UWP32 on XboxOne not working

Hi,
I can get the UWP32 to run on Xbox One
I followed these instructions. 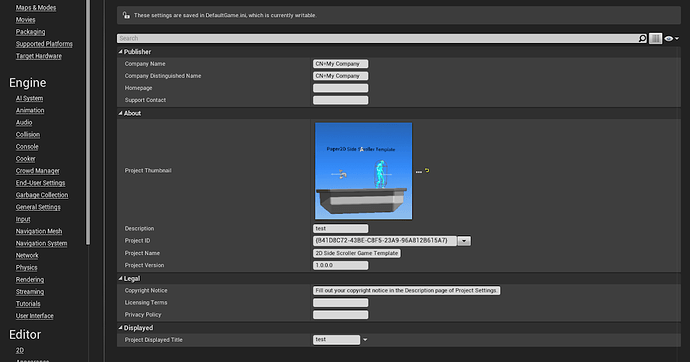 This tutorial are the steps it takes to port a UE4 game to a retail XboxOne in Developer Mode. Note: Currently this process only works for 2...

I just get the splash screen and crash.
Also the dump error from xbox its not telling me anything.
cheers,
-Alex

For console support you will need to contact Epic directly due to NDA’s regarding your console vendor. Once Epic approves your console developer status you will gain access to the corresponding forum sections. For more info: PlayStation 4 and Xbox One Now Supported! - Unreal Engine

I’d recommend UWP64 for Xbox One. I just posted some other suggestions for this sort of issue in a similar thread: Xbox One / UWP testing - Engine Source & GitHub - Unreal Engine Forums