Hey all, I’ve got a few questions about level design, or rather where and how to learn it. This isn’t necessarily specific to Unreal, as I’m also trying to make maps for pre-existing games, namely Counter-Strike.

So the first question is: how do I plan a level? Here’s the thing: currently when I want to make a level, I open up the editor and start throwing brushes together with no purpose other than “I need to have a level made.” I start making a level with no idea of what I’m doing. Now, I get the general rules behind level design. Big objects the players can use to find their relative location. Colors, lighting, etc. to symbolize different things. Teaching the player with the environment rather than an outright tutorial. All that good stuff. But then it comes to actually planning and making the map and I don’t know what to do. I’ve tried writing down some of the locations I want in the map in a document and then building them in the editor, but it still ends up with me just arbitrarily throwing things together. I would draw layouts, but I don’t know how to come up with the layouts (and I can’t draw). Is there any software or website for planning a level or environment like this? By the time I’m starting actually working on the map, I want to already have an idea of which areas I want, exactly where they go, how big they are, what’s in them, etc. To give an example, I’ve got this horror project I’m working on. First map is a bunker, and I’ve got all the modular bunker assets I need to make the level. My thought process while making the first floor (1/5 floors):

Okay, let’s start with a hallway. Hallways are good.

Now it’s gonna open up into a big cylindrical room with three different tunnels branching out, not including the starting hallway. The first tunnel will go into… uhh… it’s gonna go into a curvy hallway!

Now that’s going to go to a staircase. That staircase will lead to another, and then to another staircase that’s blocked off! The player has been bamboozled again!

Great, now hallway #2. The hallway in the middle. Paso en medio. It’s gonna lead to a long corridor with a bunch of different rooms branching out, each leading to more rooms! One room will have a staircase in it that leads to the next floor.

Alright now tunnel 3. It’s going to uh… lead to a hallway with giant fans in the side! But then there’s a dead end at the end. But wait - one fan is busted out and you can crawl through there to get to - get this - ANOTHER HALLWAY! And that will lead to… uhmm… some…where…

You get the idea. I’m throwing things together and it ain’t working.

Second: Scale and proportion. This mostly applies to interior environments like houses, which is usually my main focus. How do I know how large to make certain rooms in relation to others? And pathways, corridors, etc. Ideally I’d like to be working with exact dimensions when I go to create a map, but for instance: I wanted to make a house map a while ago. To start, I dragged in a cube brush for the floor and scaled it until it “looked about right.” Same thing for roof, walls, hallways, etc. I scale it until I think “Yeah, a floor looks like it would be around this size possibly maybe.” But I want to know how big it should actually be, because then I don’t have to worry about it being disproportionate.

I’ve read that Preproduction Blueprint book and Level Up! The Guide to Great Video Game Design but I’m still clueless on how to plan a level efficiently and get one done confidently, making each room, corridor, and pathway with purpose and not just because “I feel like putting a pathway here.” I would love any advice, tutorials, or help I can get. Thanks!

Hey man, plugging an old friend’s work here but I think you’ll find his podcasts very helpful and they’ll help answer some of your questions. 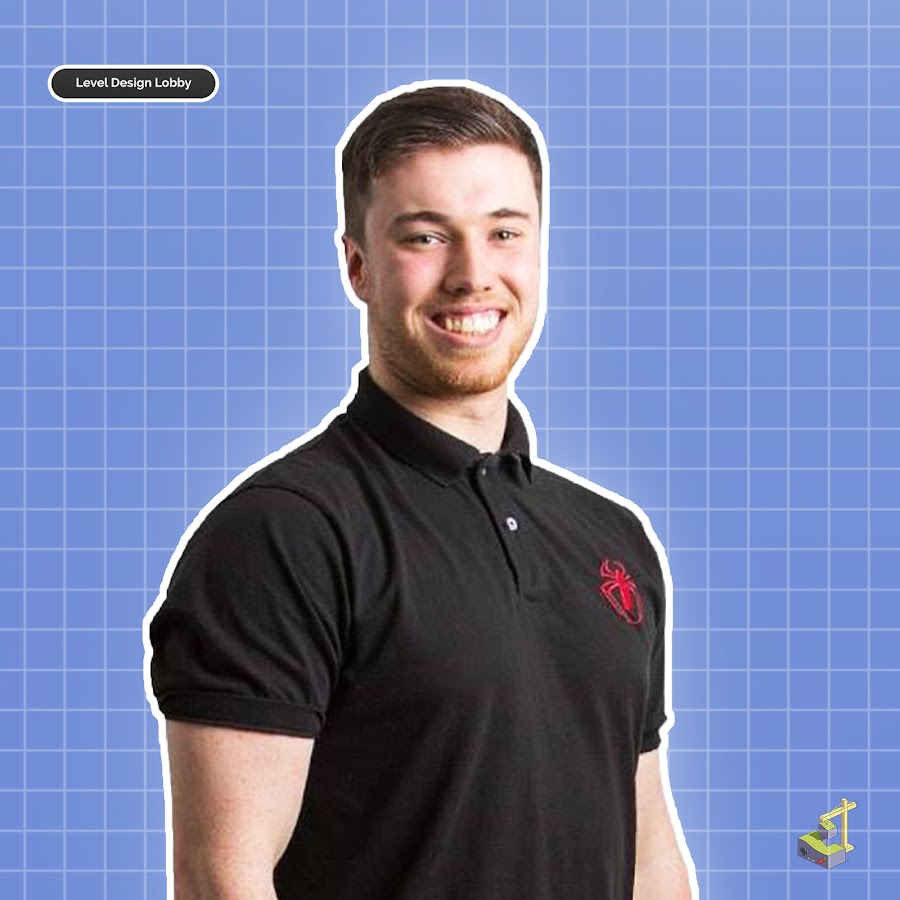 This is a 3-part series where I break down Level Desing and some beginner tips on what is important on the path of becoming an LD and some tips on how to get there. Please enjoy.

I’m an Environment Artist by trade so theres quite a bit of crossover in the work we do, but I always learn something new from his approach.