I’m attempting to create a weighted random number generator in order to determine the “level” of things to spawn into my level.

So because this is a base 2 logarithmic progression (I think), I should be able to use the float from random stream variable in conjunction with the loge node somehow in the construction script… but I have NO idea how.

Can anyone help me out on this please?

Currently working around it by setting the float as a variable and using “float in range” nodes and branches with the values manually entered into them. Very ugly and hacky, but it works. 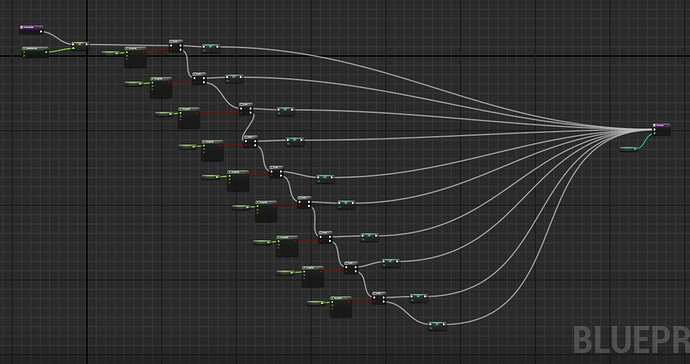 EDIT: Oh yea. The resulting number gets simply inserted into a FOR loop which actually spawns your actor (the enemy in this case)

I am but a simple blueprint script kiddie and don’t mess around with C++, but looks like that would do what I want it to do. Thanks anyway. 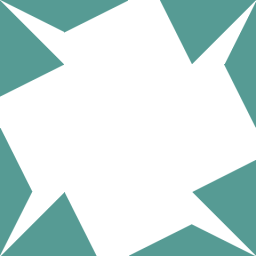 I’m almost certain you’re right, but I’m not wrapping me head around that one. I just can’t translate it in my tiny mind into what I’d need to do in Blueprint.

Well this could be one way to do it.

Obviously it will provide a random number between 0 and the variable which may not be ideal. You might wanna add something to limit that range or simply provide a static amount which would be simply removing the “random int”.

The result simply goes into a FOR loop node. Inside of the body you just spawn or do whatever you want to do.

Ahhhhhhhh thank you! That’s a lot simpler than I was imagining.

I’ll test it out soon. Thanks again.