Hello! I need to make a screen, or rather the user interface of the program, which will be displayed on the screen of a 3D model. Example: multi-function display of an airplane / spacecraft.
The interface consists of three zones and several display formats (screen forms), which the user can switch by pressing the virtual keys. How can this be done?
Here is a video of the program that we need:
Can you show examples of such screens, or maybe there are tutorials / tutorials on this topic?
Respectfully yours, Soyuz TMA spacecraft simulator development team.
P.S. This spacecraft control program, if anyone is interested. 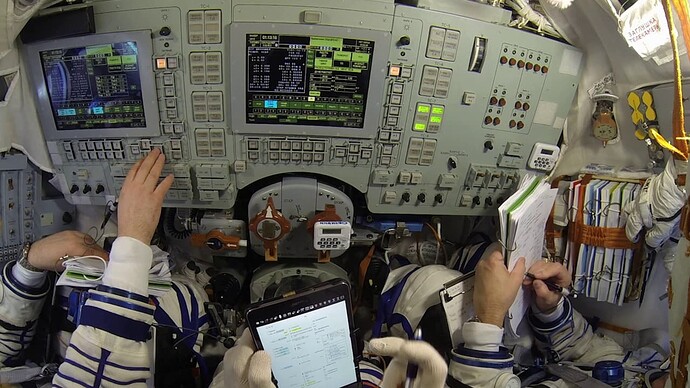