I followed that guide for use Steam for create multiplayer session:

I can compile the game without any troubles, but when i launch it i can’t create a session 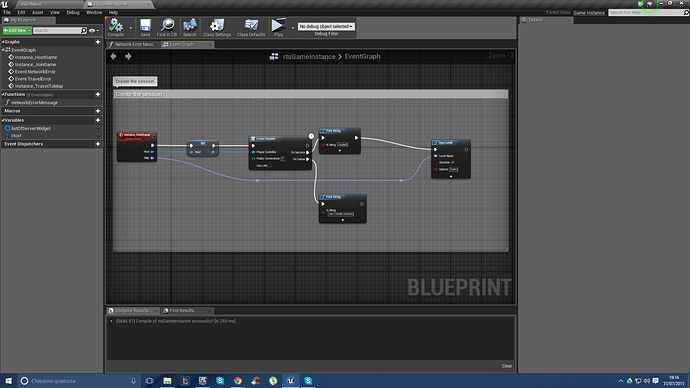 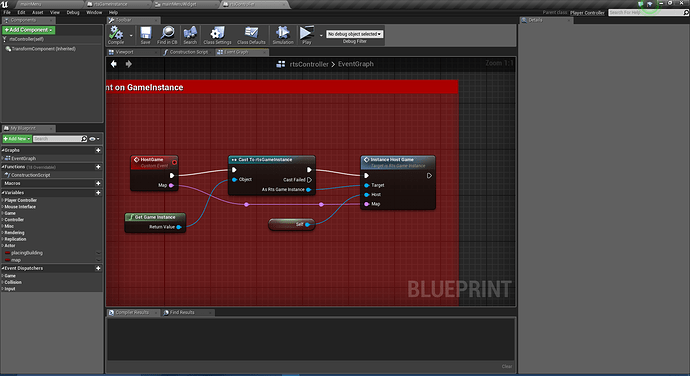 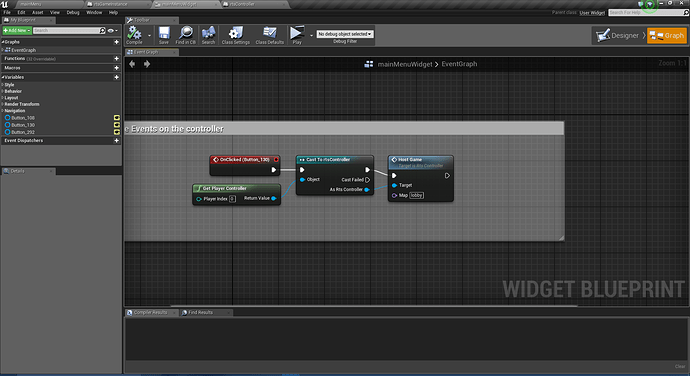 i should know that steam doesn’t work when game launched in editor from vieport, so at least you must run game as “standalone” (it’s on right side of “play” button, just drop down menu and select there standalone)

at first look on 2 of 3 screenshots you make “cast” and doesn’t handle “cast failed”, best prictise is not leave any uncontrolled flow control, add at least “print string” here and package game again or run in standalone mode to check if your cast doesn’t fail

one more simple check, are you sure your steam client running, not hanged and you logged in? because without it packaged/standalone game won’t hook steam

I launched it from the .exe after the package ^^

Sorry, i didn’t say that the game print “Can’t create session” in the “On failure” output from “Create Session” node. So the cast are all fine

one more simple check, are you sure your steam client running, not hanged and you logged in? because without it packaged/standalone game won’t hook steam

offer you and question author try dig into Multiplayer Shootout example game available for free in launcher, remember i tryed it already and sessions worked there fine through steam, so maybe looking deeper into how it work you may get idea what is different to your own impementaition and how rework your project to achieve nearly same core functionality behind visual interface

Now i can create Steam Session and join. I don’t know what was wrong, i just installed a new engine and followed the guide again