I’m having a bit of trouble. I have a widget called “Button”, which is basically a fancy… well, button.
I also have a couple of variables, mainly “text”, which on creation changes the text value.

However… I would like to make it so when I added that button onto another widget, it would update depending on it’s inputs when it’s open in the editor.

Otherwise, I just get this in editor: 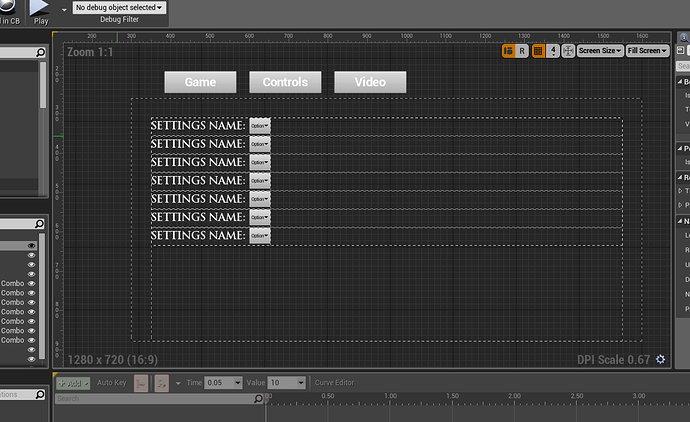 This is just… bad. Yes, it works in-game… but in editor it’s hard to change stuff and to see what’s what!! 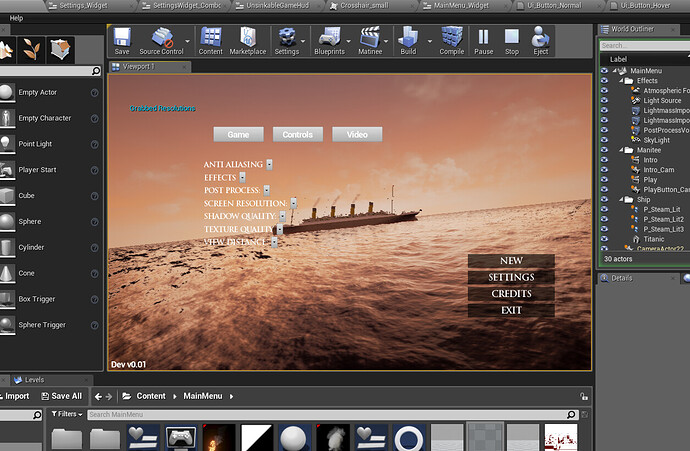 So… is this possible? It seems ridiculous that this wouldn’t exist.