We’ve decided to keep Unreal Studio free for another year. You can call it the “Fortnite benefit”. Enjoy! 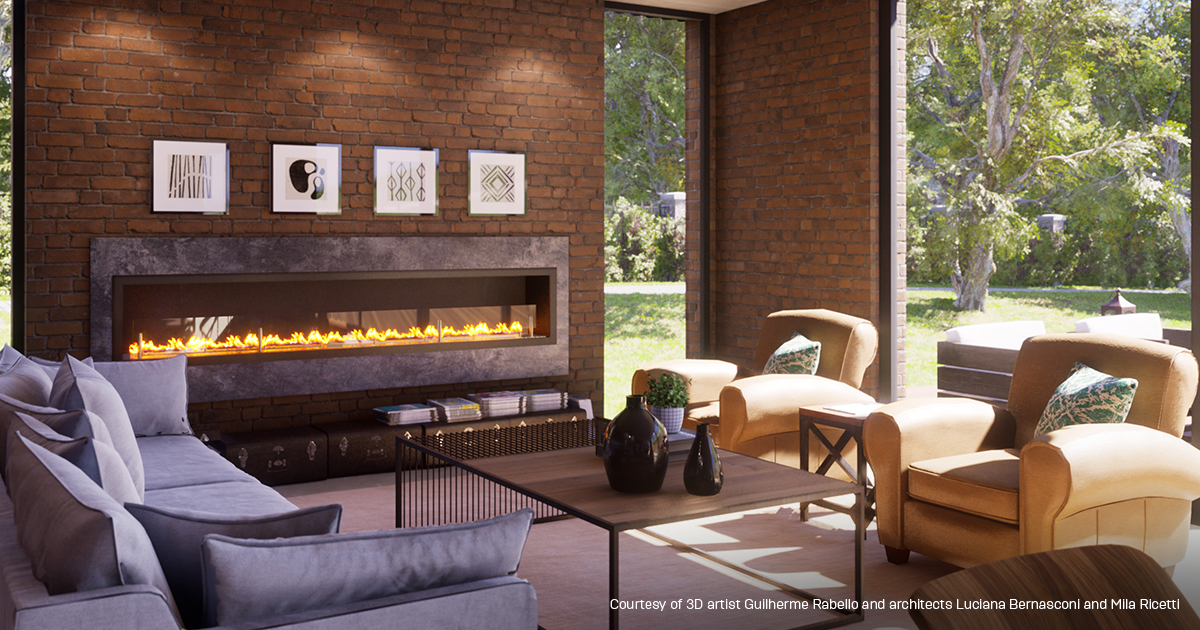 That’s ace news! - Any update on the revit plugin whilst all the good news is flowing?

I’m getting all giddy !

Thank you very much, wonderful news!

Thank you for the Unreal Studio! I really love it, but…

This is not all good news. I would rather have a finished product that we would have to buy than another year in beta. Unreal Studio is targeted to business use, but it would be rather hazardous to actually use it for the real thing if it’s still in beta. I’m working in a company where importing clients’ CAD-models to (Unreal Engine) application will be a key feature in near future. This announcement force us to test other options, because supposed release of the finished version of Unreal Studio is too far away. At least you were straight and said it’s another year, not few months and then another few months.

Currently Unreal Studio (Datasmith) haven’t been able to convert a single large CAD-model from our clients to UE4 without issues (mostly problems with UV-maps, but also other problems), so there is clearly lots of things to do. Those conversions are much harder when you are not the creator of those CAD-models and don’t have access to the original CAD-model or even the CAD-application. Also every client have their own habits of doing things. We have only the CAD-model and nothing else. I have to recommend a workflow for our company to use CAD-models in our future applications, but Unreal Studio is not working good enough for that now and we need to get something out before the September 2019. Unreal Studio is still multiple times faster than doing it manually, but it does only 90% of the job it should do.

Well, have you reported these import fails? We don’t have that many reports of failures, so from our standpoint, Datasmith is robust and doing the job. We have surveyed all Datasmith users on every release and they are telling us that it is robust and doing the job (mostly). Just to say that your experience may not be common. We would love to get reports on these fails and fix them. You’re not specific on anything, so I can’t really help you know what is cooking internally. Feel free to publish what isn’t working, we want to know about it. I promise you we’ll look at each of your bugs and we’ll likely surprise you by fixing all of them.

We are 6 months from our first release, but we have 100,000 registered users. There is a lot of imports happening across all formats (but mostly 3ds Max/SketchUp). We know we have unfinished work, and we have plans to go back to some importers that need more attention. Please help us by identifying these problem areas.

Thank you for the response! I didn’t want to be too negative and some things might not be understood correctly as I’m non-native English speaker. Unreal Studio does something that I really like (as a programmer), it allows me to use more Unreal Engine and less 3D modelling software. It’s good to hear that my experiences are not common. I want to emphasize that I don’t know how good it’s working for others and my usage is still quite limited. We are just testing here if that tool is something that we could use commercially, it’s not in full production use. I would love to help, but my hands are little bit tied now.

I have reported a bug not related to UV-maps and discussed about UV maps in forums, but there are some problems about reporting bugs. Unreal Studio for UE4.20 is already much better than Unreal Studio for UE4.19 in regard of automatic creation of UV-maps. I know, you would need bug reports to fix those bugs otherwise they probably remain. I’m happy with all support I have had from Epic (have had less than 24h response time). I can’t report a bug just saying “UV-maps are not working” with aggressively cropped screenshot about the result at best. It won’t help. I don’t have access to the CAD-applications used by clients, so I don’t have any idea how those models look in the environment they are created and can’t find what caused the bug, i.e. what kind of CAD element wasn’t working. I could send those CAD-models to you, but I would never get that allowed by clients, whom source of livelyhood depends on those same CAD-models they use for manufacturing their devices. Clients are very skeptical to even send CAD-models to us a local company for VR-demos and it would be impossible to get them to send those models overseas as bug report attachments. Using real CAD-models (and not simplified models) for other things than manufacturing is too new thing for them.

Well, maybe I ask one more time a license for CAD-application(s) from my boss and use better bug reports as one of justifications. That would help most. I must add that the Unreal Studio’s continued beta would save as money. Thanks!

Yes, having the CAD program can get around this because problems can often be duplicated with some aspect of the model that is non-proprietary, such as simple shapes that do the same thing. If you don’t have the CAD program, then it is harder to help us reproduce. However, please submit bug reports because we can at least see if there are multiple issues cropping up - even if you can’t hand us a file.

my Epic Launcher says there is only 1 day left on my subscription:

am I missing something or tomorrow it will renew automatically?

Yours is a special case where you’ve been inheriting your permission from your custom evaluation with us. We will extend that.