The pawn that doesn’t display its UMG has a graph that looks like this:

The BP_PlayerStats widget blueprint has a layout that looks like this: 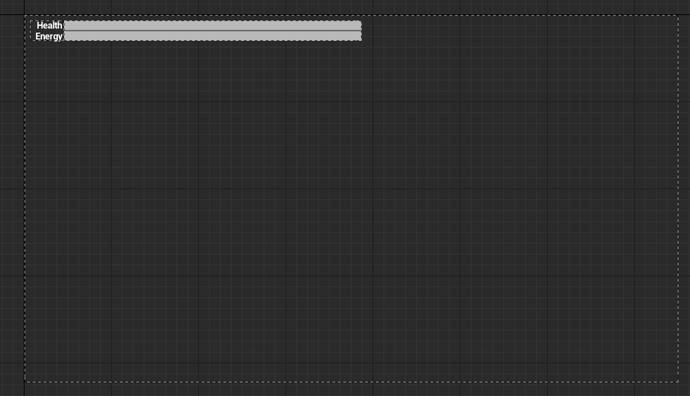 Is there anything that might be preventing Event Begin Play from getting called?

Could you tell me what kind of blueprint you are using to add the widget to the blueprint?

The the blueprint’s parent class is a subclass of ACharacter through a series of custom C++ classes. So the blueprint is a Character blueprint that inherits from my own custom classes.

Could you try adding a “Get player controller” node. I have a question for you. In the project were the UMG is working, did you use the same type of custom classes?

I tried deleting and recreating my widget blueprint, but to no avail.