Can download Ue5 on Xbox serie X? Will I perform well?

Hey there @Wagshock80! Welcome to the community! If you’re asking if you can download the engine on to an Xbox series X, unfortunately the short answer is no, you will need a Windows/Linux/Mac computer to create games in Unreal. However, if you’re asking if you can make games for the the Xbox series X inside of Unreal Engine, the answer is a resounding yes! The hardware of the series X is more than enough for any somewhat optimized Unreal Engine game.

Sorry to bother you with a followup question
how do we apply for a version of UE5 (or a export tool) that allows us to build a UE5 version of our game ?
do we need access to the ID@Xbox program or is membership in the Creator program enough ?
and do we need to build it on Windows or will it also build on MacOS ?

thank you in advance

Hey there @beatboxlikeme! Welcome to the community! So there’s a number of things to do, but yes you will need the ID@Xbox registration, as well as submit a console development request form, and sign an NDA at the end. This article has everything you need to get started! 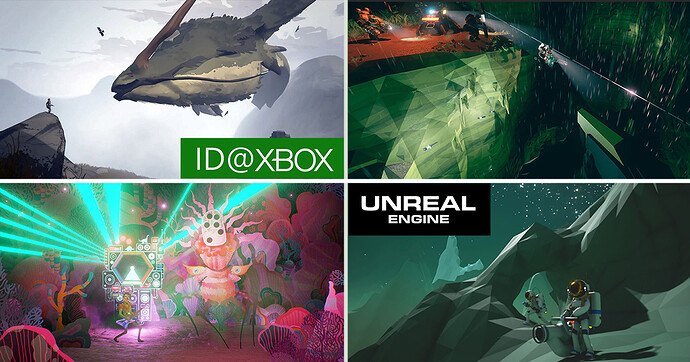 Releasing on Xbox for Indies

We’ve partnered up with the ID@Xbox team to take a dive into the process for releasing a title on Xbox; from how to register as a developer, advice and support on development, to looking at release procedures.

Let me know if you have anymore questions!

Understandable! Just as a heads up, it is good to get started early on these things if you are going to need to release on consoles as it can take a while to get through all of it, and also testing with the tools on hand will help avoid project ending issues way down the line. It’s not impossible to port games at the end, especially with Unreal, that said especially with 5.0+ we’re in new territory.