I think in the outer CE3 are the best I’ve seen, and “UE” and the interiors are the best. 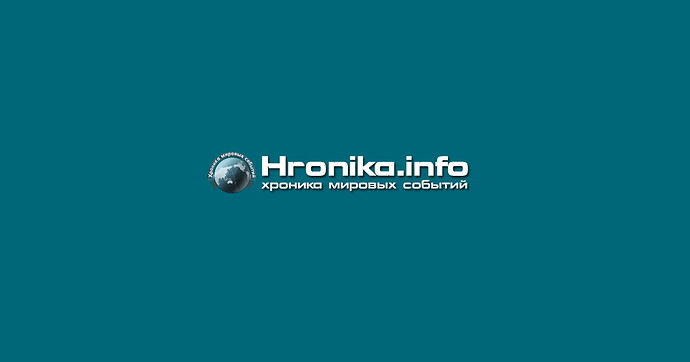 Now with version 11 of "U E" the players are very similar to CE3. 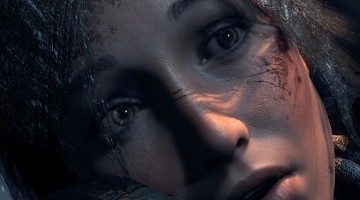 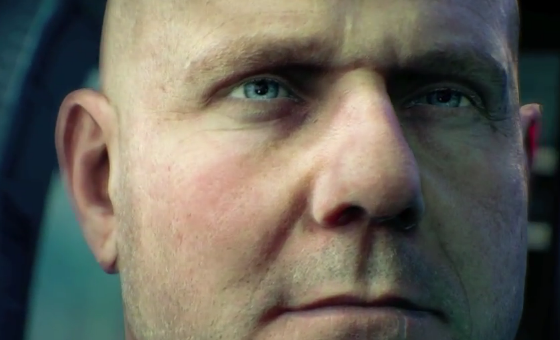 I think the two big companies have great power, what one lacks the other makes up for it and the same in reverse

I think if CE3 + “U E” join would create a monopoly for other companies.

My opinion may be biased but after months of forum ‘‘war’’ , this is what i can say about Cryengine

3.Cryengine has no compatibility with standart plugins like substance etc etc, even for simple texture images you need a specific format.

4.Cryengine’s Flowgraph equivalent of Blueprint is millions years far behind and it’s extremely ugly and you will need a programmer to clean your code later in opposition to UE BP you will able to directly ship your games depending of the situation

5.Cryengine is so hard that even crytek cannot make a complex gameplay with it (ryse, etc etc).

6.Most of the indie game made with cryengine are walking simulator, or vaste open world with very few population inside the game world. I know some games that have migrated to UE after release, most of them have network issue or empty world.

7.Their marketplace is closed to many countries so their way remains very long compared to UE marketplace.

8.the community is cool but most of them are Crysis nostalgic , and purist c++ programmers that will not help so much if you’re an artist that need thing simple and beautiful.Also very few have finished to create a game, expect to become extremely alone in a certain advanced stade of your project.

9.Cryengine is good if you need to impress peoples with nice graphic during game project crowdfunding, if you’re smart enough , you switch engine after that lol and sorry for my bad english

comparing character render to in-game screenshot of a 3 year old title is pretty dumb. You could achieve the same in CE if you know your way around the engine.