Anyone an idea how to fix this?

When using Physical Light values and Bloom set to Convolution scene gets overexposed… Previous versions were fine when using default values … Now i have to tweak the boost multiplier …
The same is happening with Lens Flares are now too extreme by default…
Also noticed there is a “Enable pre exposure only in the editor” enabled by default, how does this differ from 4.22 is it more expensive now? Because there’s not really a choice but to enable Pre Exposure if you use values past 10000 lux or so…

Reimporting a set of UDIMs instantly crashes the editor.

When using Physical Light values and Bloom set to Convolution scene gets overexposed… Previous versions were fine when using default values … Now i have to tweak the boost multiplier …
The same is happening with Lens Flares are now too extreme by default…
Also noticed there is a “Enable pre exposure only in the editor” enabled by default, how does this differ from 4.22 is it more expensive now? Because there’s not really a choice but to enable Pre Exposure if you use values past 10000 lux or so…

I’m not sure why the new in editor option is there, maybe to fix some issues with view modes since they all need to be set up for Pre-Exposure individually. There is overhead on the renderthread using it, but I have never profiled it or felt like it impacted much compared to the rest of the scene rendering, but it’s also entirely dependent on the GPU as overflow varies per brand and series. It’s not necessarily *needed *per se, but it can be beneficial to catch any/all issues with overflow on different video cards in which case it would be needed, or you need to reduce the maximum value of the scene.

In “Project Settings / Plugins” I’m not able to see settings for Oculus (Oculus VR plugin is activated by default). In 4.22 it was there.

While building from source, I came across an error in building which says that it cannot find the include file for <spatialaudioclient.h>, located in MixedRealityInterop.h.

Edit: tried again, same error. It seems to be related to HoloLens. Not sure what to do right now as I cannot use the newest version of the engine from source.

Edit2: Commented out the include and also the line for the function ActivatDynamicSpatialAudioObject() which returns ISpatialAudioObject*. Now I can build from source. Unfortunately, I’m frustrated by the amount of time I wasted to get this to work.

I posted about what I think is the same error here on page 3:

And also for Preview 8 of the engine:

I think it’s a regression bug that they let slip through, because nobody uses AR/VR from Microsoft at Epic…

There’s nothing special about the output log, except is says it takes 10 seconds:

Storing data with Use Custom Primitive Data per-primitive has the advantage of lowering the number of draw calls required for similar geometry, even if each primitive were to have to have its own custom data.

How does this work ??
How can I add per primitive data ??

I would like to point out that mirrors effect in 4.23 does NOT work.
Yes I have enabled Ray Tracing.

In 4.23 version there is a bug with buttons in UMG. Color and Opacity setting affects not only the content of a button as mentioned in description, but Background as well. So when I try to set text of a button to black when hovered with this feature, it makes the whole button black. In 4.22 it worked properly and consistent with description.

can u try with HDRIbackdop actor? i think relevant with this actor.

Yea I did use the new HDRIBackdrop actor in that image.

This is could very well kill my market place tool. I wounder what our best course of action is. I just cant understand why they wouldn’t allow ticking in editor. My tool is optimized so it wont slow things down. Controlling tick intervals is not hard to do.

I still haven’t found any reliable workaround for that. It would be nice to have any feedback from the dev team if this is going to be fixed in the upcoming hotfixes.
If there is any reason why the editor utility actors can’t tick in 4.23, then it could even become an opt-in feature, disabled by default, e.g. by a checkbox in blueprint class settings. (“CanTickInEditor” or something similar). But the deprecated Placed Editor Utility Base didn’t cause any trouble with that.

I still can’t get 4.23 to open. I get these errors. Someone told me to try to update datasmith manually but it says it is already installed for all compatible engines and there are no options to update…

I can’t even view the log if I let it build because it closes before I can read it.

Also, I haven’t edited anything with C++, but I did double click on one of those files in the editor and it opened visual studio but I just closed that.

The problem is caused by the need to update Datasmith.to be compatible with 4.23
In your Unreal Engine Launcher > If you look under the Engine Versions : Installed Plugins - you probably see an exclamation point
Click on it to update datasmith
Once updated 4.23 should launch properly without those errors.

After some further testing I noticed that somehow the Ambient Cubemap is brighter in standalone vs Editor. someone else got that issue? 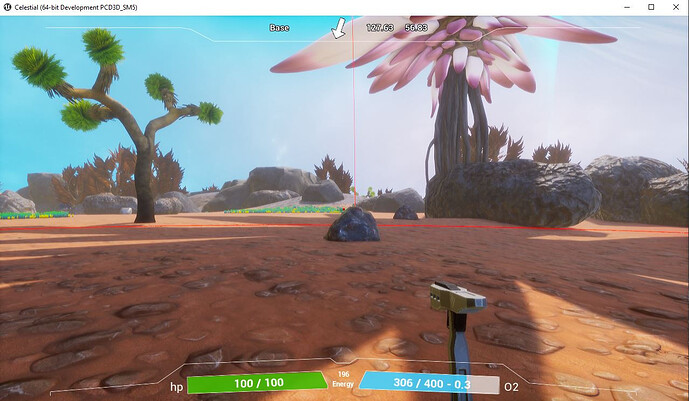 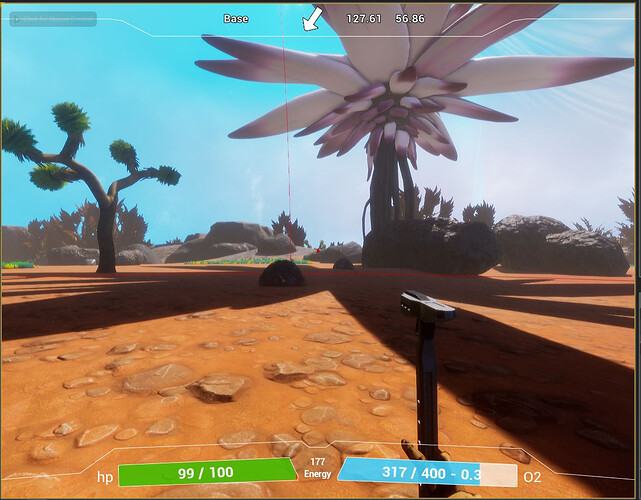 BUILD SUCCESSFUL for win64 but when i run the package exe i get this message. i did check RHI settings and setted dx12. any advice? (raytace activated project) 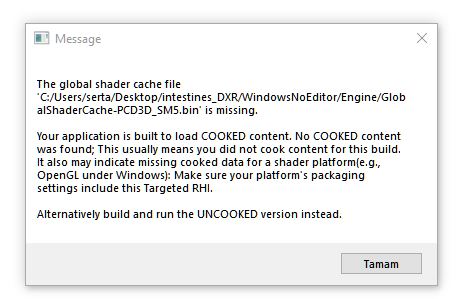 you got to be kidding me? are they going to fix that?

im upset they removing the vr editor. I use it all the time. that is sad.

They said “this issue may not be prioritized or fixed soon.”

And where they said that?
Target fix version is set to 4.23.1, so the first patch.

there are two things noticed for UE4.23 on linux: 1)BuildPhysX.Automation.cs, if (TargetData.Platform == UnrealTargetPlatform.Mac) {return sym;} should change to UnrealTargetPlatform.Linux. 2) when enable RTTI on linux(ModleRules.cs) set bUseRTTI = true, the code will fail in link. test env is linux 14.04.

And where they said that?
Target fix version is set to 4.23.1, so the first patch.

In the email when I submitted the bug report. At the time of posting the target wasn’t set (or admittedly I may not have noticed it)