Unreal copyrights and releasing my game

I just finished making a small little game. I don’t plan on widely distributing it, just sending it to friends and family, although it will be online, and more than just them may see it. I have no way to make income set up on this game. Nor will it be sold.
I am wondering if i am needing to do anything other than adding the Unreal copyright notice?

If you aren’t using it to make money at all then you don’t have to do anything more, you can’t pay royalties on $0

Don’t quote me on this but I believe you don’t even have to have that copyright notice in there, at least for the Unreal part.

Ok Thanks! Also do you know if i make a game, and say i give it to a youtuber to play, but this game is not available for the public at that point, would unreal copyrights need to be shown?

You don’t have to pay royalties on non-interactive media, so any videos or images you make with UE4 don’t require royalties even if you make money off them. Royalties only apply to a game or application made with UE4.

Im pretty sure a youtuber do not have to show anything or even disclose the use of UE4 in any way.

It is actually the other way around. You need permission to use the UE logo in your game.

(Disclaimer: Not a lawyer.)

Thats if i use a logo? so if i dont im fine? I plan on looking more into all this later on but im just looking for the basics for now

Further; if I do intend to pay the 5% to Unreal (happily) on an income generating game are credits required? If it’s all legal can the game just be the game with no credits? I’d think Unreal would be happy with just getting money.

There’s a legal disclaimer you have to put in the game credits, but you are not required to show the logo or logo animation in your game, if you do then you need to go over the branding guidelines and make sure it follows their rules and then email them for approval.

Do the credits have to be in game or can they just be included with the package?

They have to be displayed in the game somewhere, usually in the credits where you might have to post credits for other third-party tools you use (if required). You can probably do it on a startup screen if you wish but you can’t just put it in a text file in the program folder.

They have to be displayed in the game somewhere, usually in the credits where you might have to post credits for other third-party tools you use (if required). You can probably do it on a startup screen if you wish but you can’t just put it in a text file in the program folder.

I used several third party tools not sure which are required to credit.

3D Pathfinding / Flying AI solution DoN the Nature game uses a custom 3D pathfinding solution that I built for DoN’s flying creatures to navigate a dynamic, procedural world. This solution is now available for free to all... 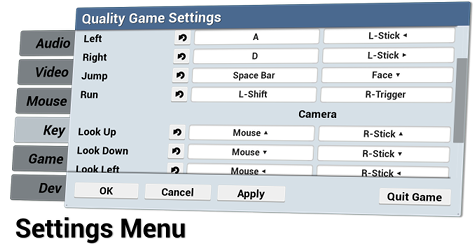 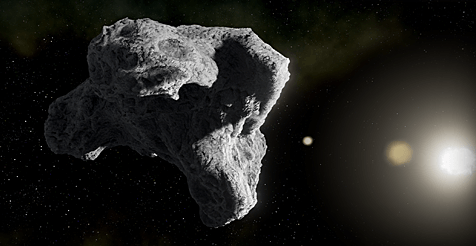 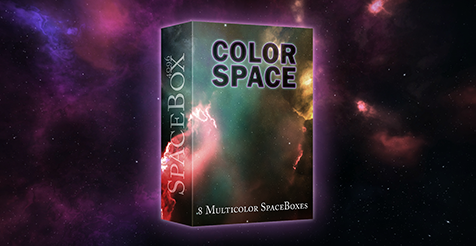 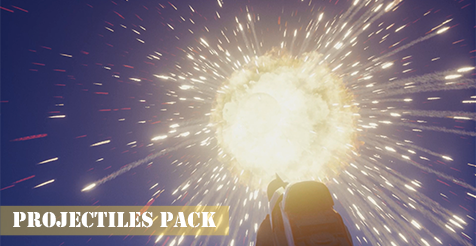 This package contains 20 projectiles, from rockets to orbital lasers. You can easily customize projectiles, change their payloads and make your own projectiles, based on them. 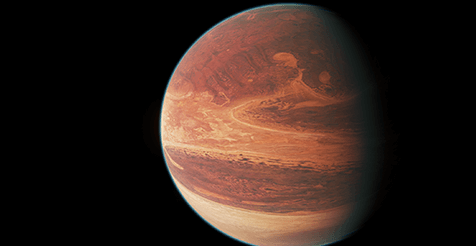 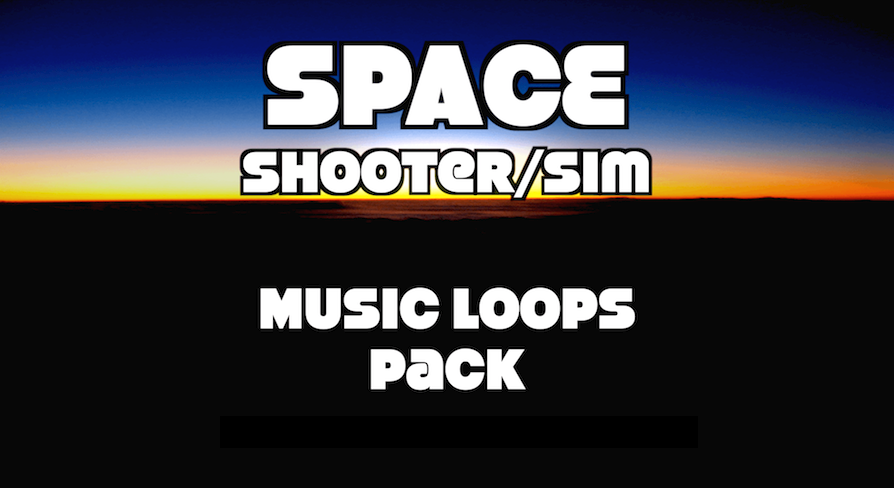 The Space Music Pack is collection of 6 looping cues perfect for any Sci-Fi Action, Sim or Exploration game.

sorry for having no chill, usually hate doing this but I’m broke as hell and need to release this game. Put every penny I have (and more) into making it.

If it’s on the marketplace then you don’t need to put any credit. For other stuff, it’s mostly for things like integrated stuff like Havok or Scaleform or some technology like that where they require credit notice in your game, if you just use UE4 then you don’t have to worry about that other than the credit to Epic for UE4.