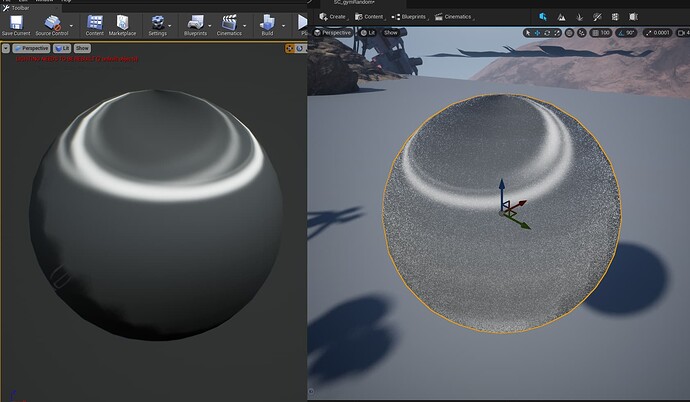 Hi, has anyone been able to make the hair shading model work in unreal 5/lumen?

On my side, it has many white dot artifacts. Those don’t appear in unreal 4.

Remember for any objects that can’t use mesh distance fields (like Hair) Lumen is not supported.

Hello, I have a sphere, so it has standard distance fields.

I am not talking about groom hair.

The Shading model itself produces artifacts, no matter if the object it is on has distance field.

Does the hair shading model itself break distance fields?

If you’re going to use the shader on actual hair and not a sphere then testing it on a sphere is not going to be a good way to test the shader so whether it has issues with Lumen is irrelevant because the hair would not be used with Lumen.

I have the same issue: 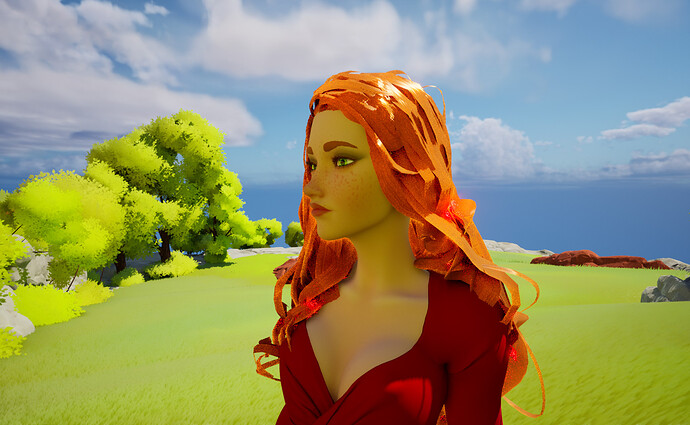 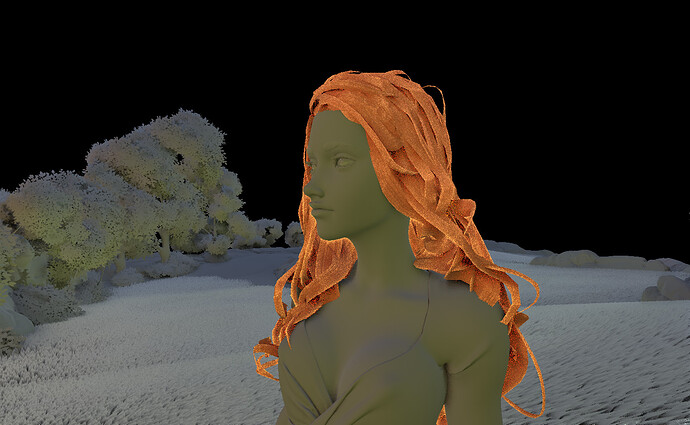 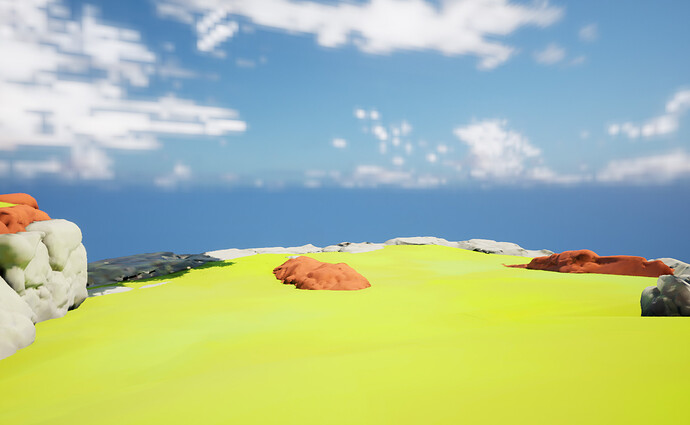 I’m certain that something is going wrong, the hair shading model is quite special after all (to my knowledge at least).

I agree with this. Those two aren’t interchangeable.

If you want to use hair cards there’s some info in the documentation on putting together the hair material.

The hair cards are working perfectly fine without lumen, with lumen on it starts to glow up. 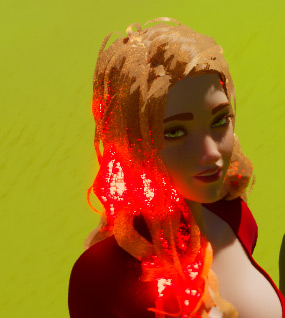 I’m aware that UE5/Lumen is still in development, so I have no worries it’ll be fixed eventually. I just wanted to confirm for Etienne_Vanier that more people are facing the same problem.

Is your mesh a static mesh or a skeletal mesh?

a skeletal mesh, skin, cloth, the grass on the ground, and the foliage in the background are all using different shading modelings and aren’t represented with distance field data as you can see in the “Lumen Scene” screenshot above, yet they get lit well with Lumen. It’s just the hair shading model that is broken.

Good, thanks for the confirmation. I filed a bug to Epic, though I wager they already know. 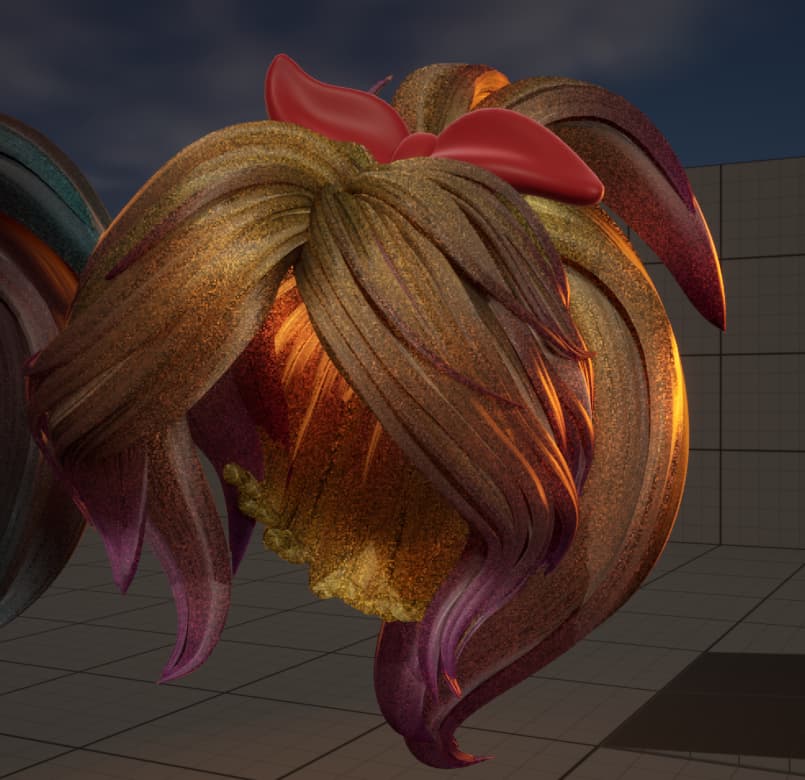 setting the screen percentage to 200% make it look better… 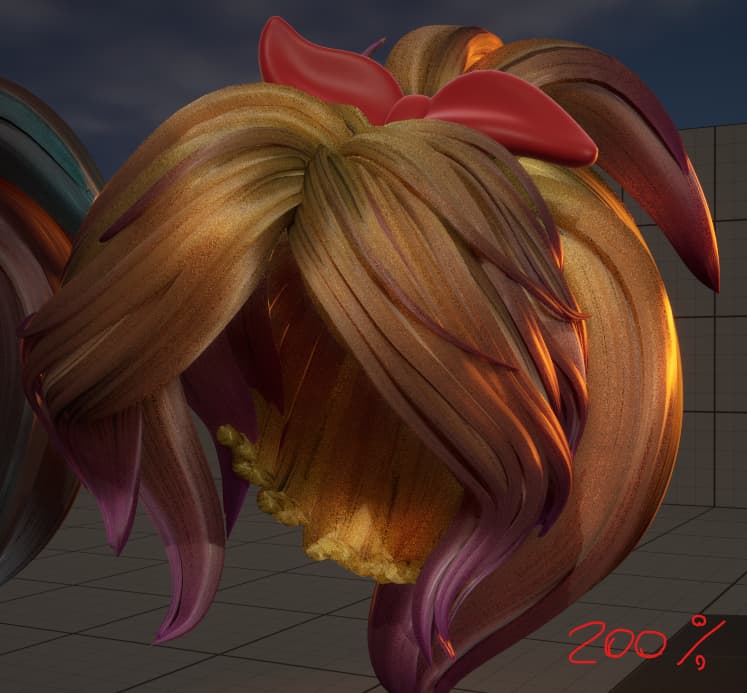