Using a spawner “Master” that simply spawns assets and then assigns them an array.

Using a tripbox “Tripballs” that simply activates the physics of the array.

Using a physics object “Balls” that simply holds a sphere with no physics.

Not sure what is causing this, I printed the array length and all of them including the last duplicate holds the same array value. So not sure why all are being called on the last duplicated trap. I tried clearing the array on begin play as well thinking that it was merging them all into one group.

Note: You can avoid the bug by not using duplication with holding alt and drag. But then whats the point of having the ability to duplicate objects with arrays? 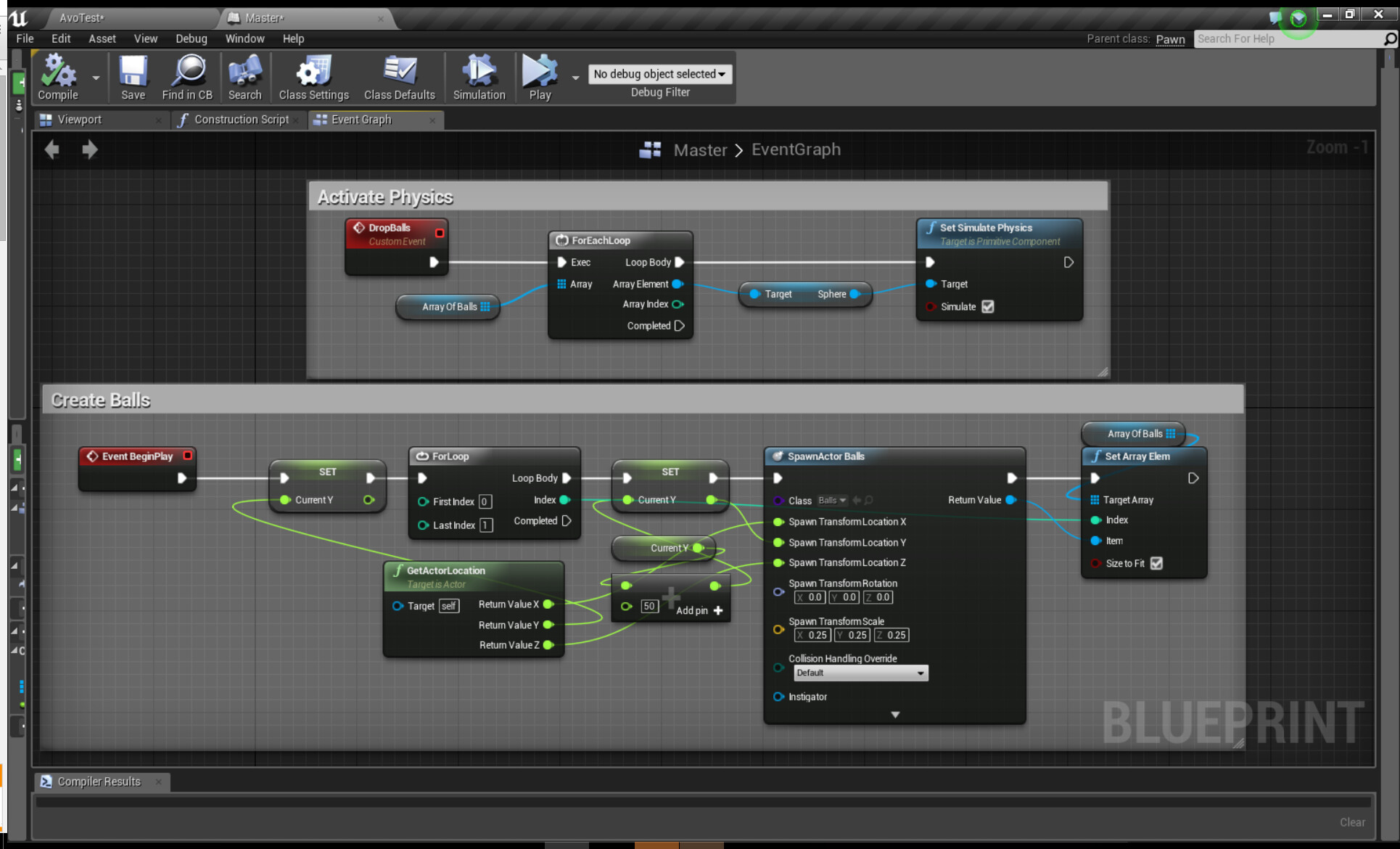 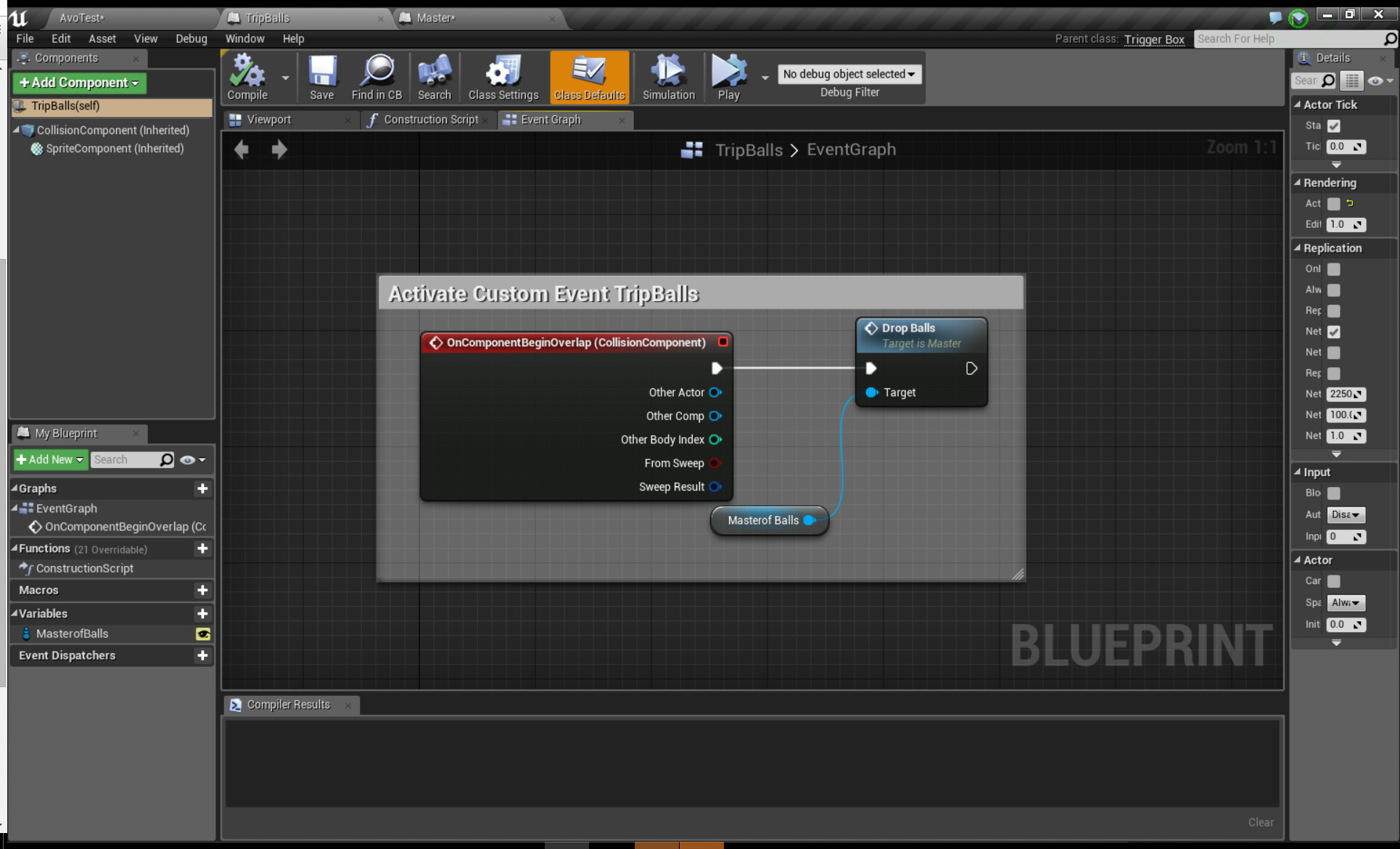 Can verify this occurs ona fresh project as described.

Thank you for the report. This is a known issue that we have logged as JIRA UE-15499. Our developers are investigating and we will post back here with updates as we have them.

At one time the workaround was to add an UnbindAllEventsFromOnActorBeginOverlap node in the construction script before duplicating the actors, then afterwards deleting it. However, that doesn’t seem to work anymore. Perhaps it will give you some ideas though when searching for a workaround. If I can find anymore possible workarounds, I’ll post them here.