[Unpaid/Indie] Looking for members to join our project

I’m a co-founder of an indie project for an investigative game. We already have got may awesome members that collaborate with us to make that project real, like 3d modellers, concept artists, sound technicians, level designer(me) and storytellers.

We’re looking for some nice guys that would like to cooperate with us , in particular regarding the following subjects:

Regarding programmers we really need someone for the Demo and the game itself: there are many puzzles/riddles that need to be created, four for the demo of kickstarter. We need someone that can work with Unreal Engine blueprints.
We don’t have strict timings, we appreciate a work made in less time as possible but if needed we can wait.

For the project itself, to have a better idea, I’ll post a couple of screenshot, so you can see the style we’re using: 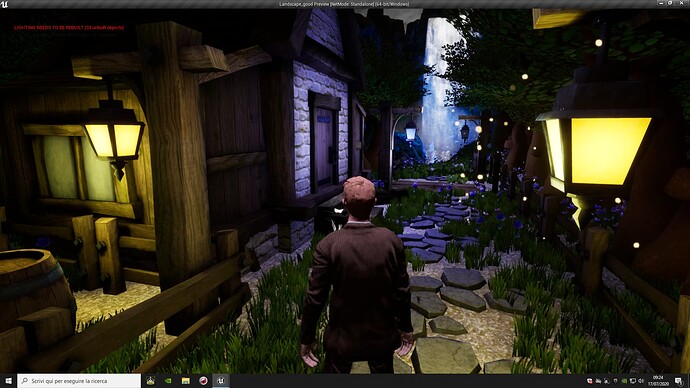 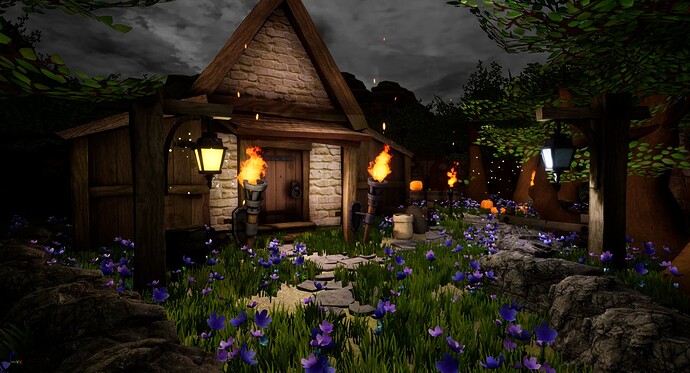 Those aren’t definitive and they’re a bit old, but they will give you an idea of the style itself.

For now we don’t have a budget, so we’re looking for someone that would like to learn/practice and to be a collaborator rather than an employee. As said before we’re going to start a kickstarter campaign which if all goes well will allow us to talk about an eventual payment, but for now we don’t have any guarantee.

We hope you’ll be interested in joining us!
Cheers

I was reading your post.
Since I don’t know C++ programming, I could help with blueprints.
This was a solo videogame that I was working with my brother: https://www.youtube.com/watch?v=-G4cSWkkq6Y&list=PLFs2ia-mwKgc4iUjMGVDLEaMJa7i5nHQb&ab_channel=IgnacioMedina

I also like music composition (specially medieval war music) as hobby: Stream Dodolfo | Listen to Death to the King playlist online for free on SoundCloud

Let me know if I can help.
Regards.

Hi, thanks for your answer!
Sure, it would be really helpful, can you share with me the Discord name so we can talk on Discord?
Or if you prefer you can directly write me on discord, there’s my name in the post

Hi! We’re still looking for programmers to join us, anyone interested?

Hey, still looking for a 3d modeller for a humanoid character , anyone interested?