I’d like to add a rippling lighting fx to lakebeds when the player is underwater, like can be seen here: 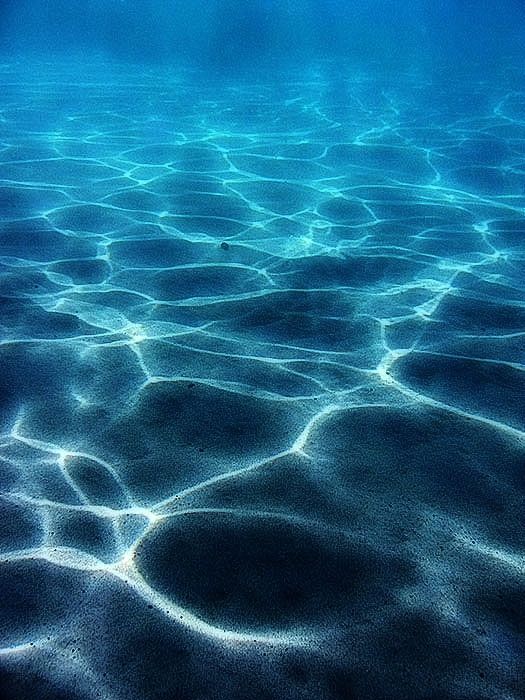 Anyone know of any techniques of how this can be done? Thanks in advance.

That effect is called “water caustics”, that should help your search.
I found this video right away https://www.youtube.com/watch?v=B40yYDiVVXE

I think there’s an example of a caustics material in one of the UDK example levels. It’s the level with a jungle temple and a waterfall, and if you play the level, there’s a matinee sequence that does camera changes, lighting changes, and weather changes.

I don’t know off the top of my head how caustics were handled in that material, but this is what I would do:

I think that’s all doable. If any of those steps end up being harder than I suggested, let me know and I’ll see if I can figure it out.

Thanks for the response guys. I’ve followed that tutorial video (very simple steps), but applying the caustic material to a scenes dominant directional light’s light function doesn’t appear to do anything for me (even on just the default UDK map). Not sure what i’m doing wrong.

Ah, i just needed to tick the box for “Used As Light Function” in the material.

Just for fun, I thought I would try it out.

Not too bad, I think, but it could use some tweaking.

Edit: I can get it to work by adding a new DDL to a scene and applying the lighting function.

However applying it to an existing DDL (such as the default one that spawns with the default maps) seems to have no effect.

Anyone know why? As I’d like to avoid removing my existing DDL.