Unbox is a physics based platformer about rolling cardboard boxes; take part in an epic single player adventure and grab your friends for explosive local multiplayer races and battles!

Unbox was created during the December UE4 Game Jam and inspired by the games we played and loved while growing up. From the competitive and frenetic action of Goldeneye to the expansive exploration of Super Mario 64, there are threads of old school design woven throughout Unbox. Add in some contemporary influences from titles such as Katamari Damacy, Marble Blast Ultra, Noby Noby Boy and you get a game like nothing else… 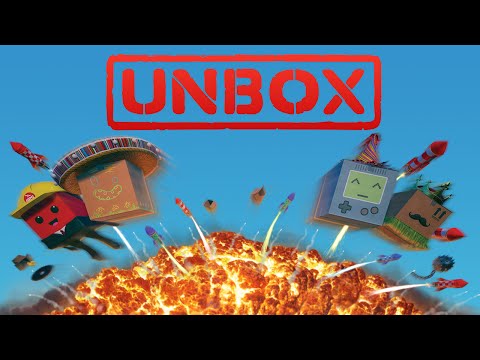 We’re currently ranked #8 out of 1,614 games on Steam Greenlight, and we’re aiming to get much higher!

If you like Unbox and want to see more we’ll be posted updates here and via the links below, follow us for more! 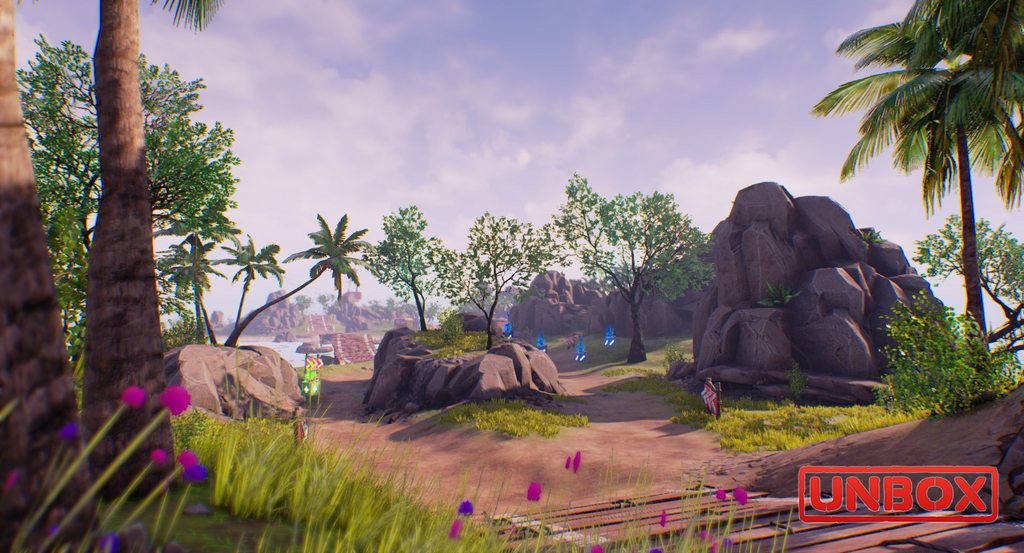 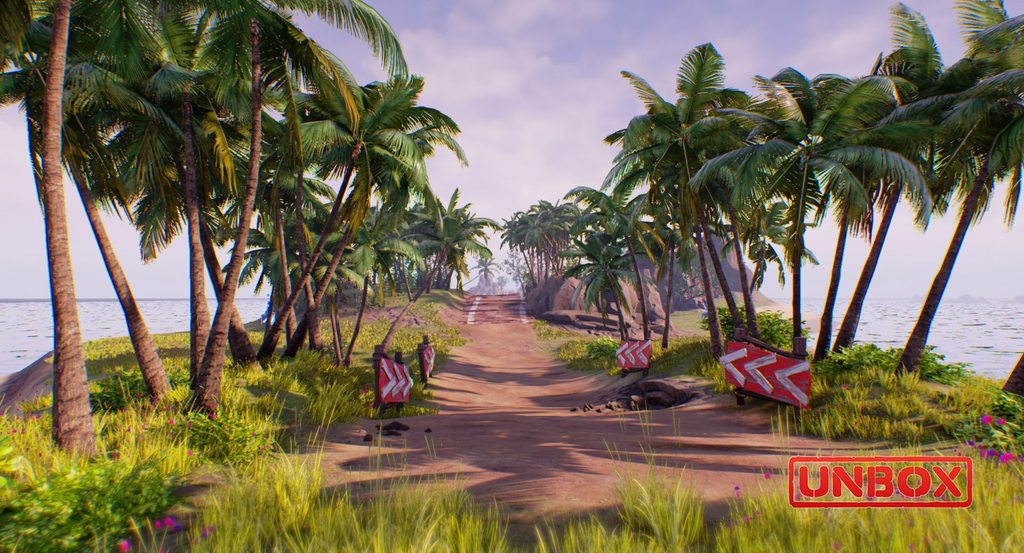 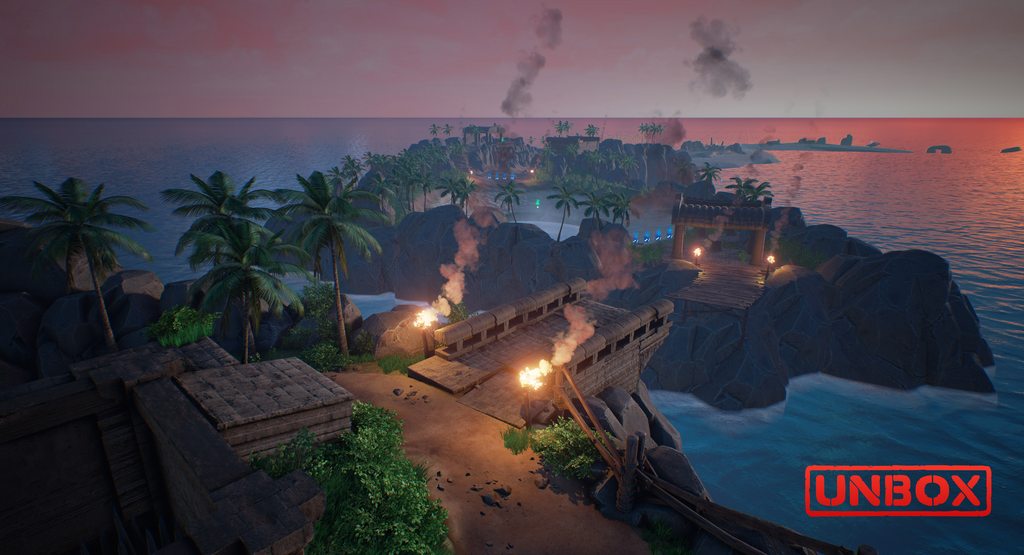 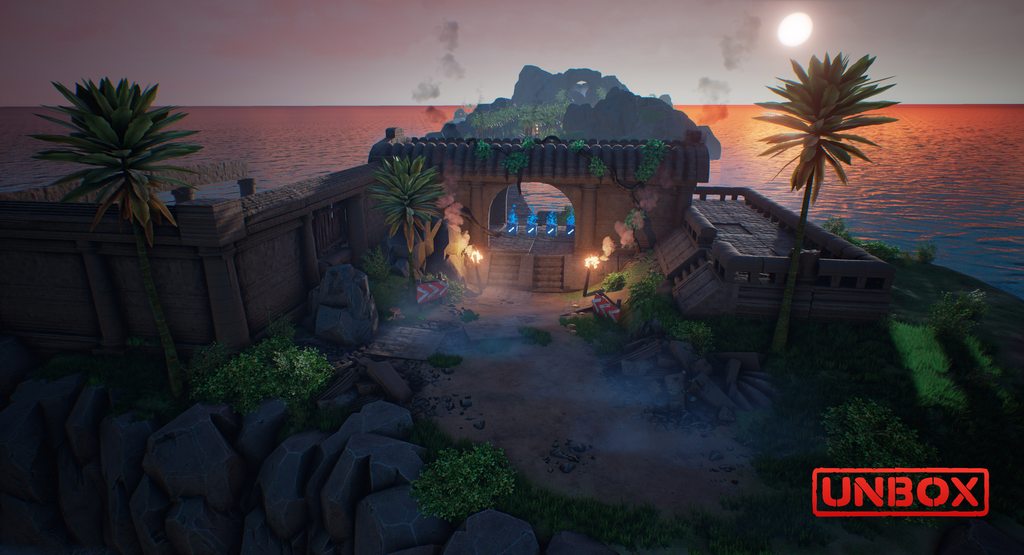 VOTE FOR UNBOX ON GREENLIGHT!

Looks very fun, will definitely get it when it makes it to the Steam Store!

This game looks absolutely great. I would love to see it in Steam.

It’s great to see a game jam project getting real.

Looks like a really fun concept and style. I’ll keep my eye out for this!

I’d definitely buy that (depending on price and longevity).

Voted yes to this! As soon as I saw it on Steam, I thought it was awesome looking and an awesome concept.

Looks fun. Looking forward to this.

This is so excellent! I need to go back and follow up with any game jam game that went into full production, because this is amazing!

Hahah, super fun indeed! I would love to vote on steam, but it actually made it.

On Friday our latest blog post, From Game Jam to Greenlight: 12 Months of Unbox went up on the Unreal Engine blog. We’ve covered our progress through 2015 and hope it’s an enjoyable read!

We’re aiming to keep everyone updated more frequently with screenshots and footage of Unbox, along with a release date announcement in the coming months. In the meantime you can follow us on Facebook and Twitter for the latest Unbox updates!

Unbox is out now on Steam!

If you want to know how we built an open world platformer almost entirely in Blueprints, ask us here or on Twitter!
Unbox is available on Steam now!