Unable to cast from Child to Parent. Please help! T_T

I really need a big help! I have a Child Actor in my Character Blueprint, and I can do anything with it! It’s no problem at all! I can cast to it. But… How can I cast from Child to Parent? It always fail. :< 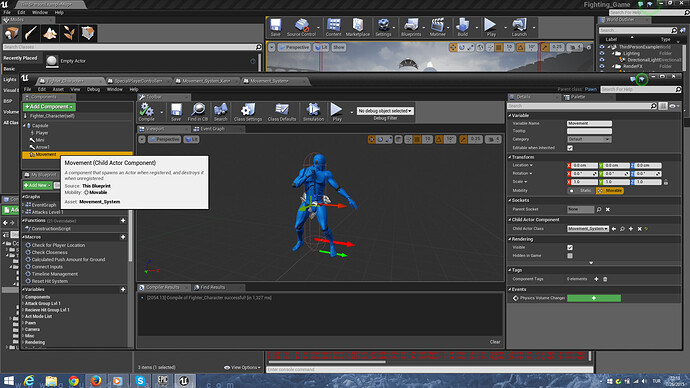 This is my Blueprint. As you see, it is as simple as one could get. It got one Child Actor. Which is Movement_System_Ken.

Now inside that actor component, I try to cast to it’s Owner/Parent, but it all seems to be returning None no matter what I do.

I tried to cast to Child Actors from Parents, and it works! But for some reason, the same child actors, does not recognise their owners as… well, owners!

Am I missing something heavily?

Sorry if it’s a silly mistake. I just can’t figure out why a parent can cast to a child no problem, but the other way around doesn’t work

For some reason, casting works if I ADD the Child Actor to the BP with a BeginPlay event. 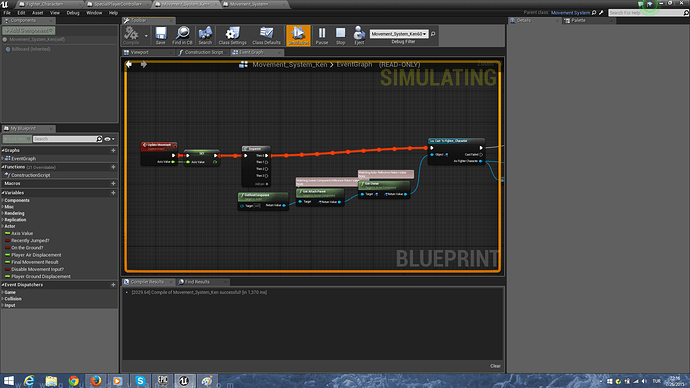 But why doesn’t it work when I have it on Blueprint before? Is there another way of casting from Child Actor to Parent, if it’s there from the very beginning?

There seems to be no attached parent to cast to…?

Please explain exactly what your Child and Parents are in terms of blueprint terminology.

It seems I have to Attach the Child Actor to the Root even when I have it created as Picture 1.

Because if I add it manually by “Add Actor Child” node (Picture 3), it says it will do so automaticaly, so casting works.

It strange but I think I have my solution.

Is there any reason a Child Actor that we put inside our BP like Picture 1 is not considered parented? I was just wondering this.

Why don;t you just have a Character Class blueprint? I comes with the capsule, mesh, and movement components in it and I feel would just make it a whole lot easier