UMGExPlugin - A set of UMG Extensions for UE4

UMG is great. UMG also annoys me greatly sometimes. I took that annoyance and made a plugin that speeds up my workflow greatly.

I’m open sourcing it hoping that maybe someone in the community will add more cool widget types and functionality. I still have some planned functionality that doesn’t exist yet, I am building functionality as I need it. I’m hoping others will extend on to this as well.

Currently this repo is only tested against the promoted/master branch. I will officially support releases once 4.7 is… released. I have been using this plugin for months and its been pretty awesome to me, hope its awesome to you.

Now here is a really long video that could be super condensed but I was livestreaming so… yeah. If its not available in 1080p, its still processing. 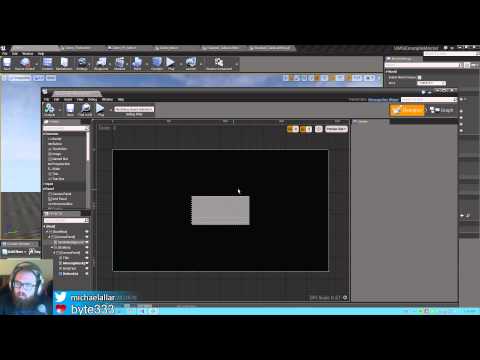 Now this is cool!

This is really cool Allar,

This is really cool! Can’t wait to try it out!

Allar - have a link to the answerhub post for that crash on creation/deletion/recreation with the same name causing a crash? I haven’t seen that one come across my desk yet.

Well now that I’m looking for it, I can’t find it. Will make a new one. Maybe I misread another answerhub. 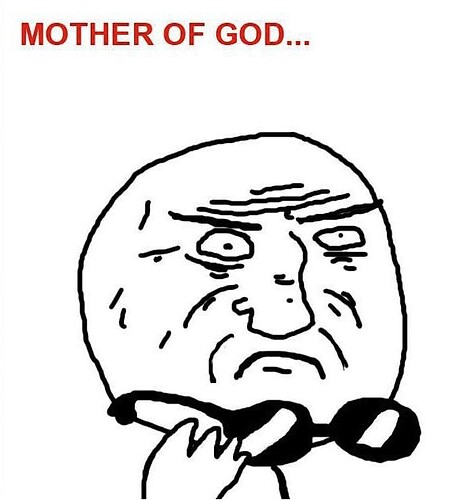 shrug wasn’t planning to, but you kinda sound like Strongbad so I just kept it on in the background while killing 4.7 bugs

Lmao, in any case, just put this up.

Nice job. That makes the work much easier. How about to integrate this into the official support Nick?

that video neads to shrink up
nice work

I’d be surpirsed if thats the only issue under 4.6.1. To fix this, you could try changing line 97 from

But even if you got the code to compile, I’m pretty sure the example widgets have their packages saved as 4.7+ and would generate other errors.

Is this still available somewhere?

No, UMG has improved, this is no longer needed.

I was curious about your list / table view implementations. I have my own, but I wanted to see how other people go about it

I was curious about your list / table view implementations. I have my own, but I wanted to see how other people go about it

I’d love to see how you did your implementation!