Hello guys, I have multiple questions to ask the community regarding tooltips usage.

I remember back in 4.16/4.17 the tooltips widget picker is not grey out and able to select, sorta like how instanced pointer work, and now it is gone on 4.19.2.

Secondly, I have a problem when I hovered over them, as they are not visually there, but widget reflector show they are spawned and visible, I am able to pull widget exposed data from each of them.

Here is my attempt to spawn to make them appear, none of them make it show:

(Just in case being questioned my spawning method wasn’t detail)

The result is that whenever I hovered on top of the widget, the tick will pull the data correctly, but they just not appear below the mouse. I also try to force the position of the widget by using SetPositionInViewport at 0,0, but it didn’t show.

I also tried to use very big desired size with position together and hopefully see the edge of them, but nothing has shown so far. Meanwhile, widget reflector gives me both their desired size and position is 0,0 even if I had forced them to be as large as possible. 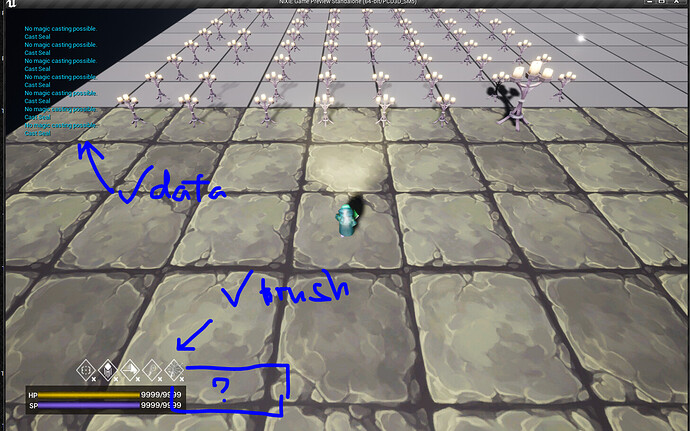 Also, I tried to query the “Tooltip Widget” as the variable from engine, it printed null for me. Same goes to “Tooltip Text”, even if I setup “huehuehue” but I also print it as no value.

Didn’t anyone facing this issue?