When I design the menus in my game with UMG, I would sometimes need to label actions that are doable by some controller buttons if a player is using a controller.

Is there a nice generic way to display controller buttons as text? I’ve heard of some games doing this as part of the font using special characters. It would be really nice, especially, if this is already built into Unreal Engine 4. 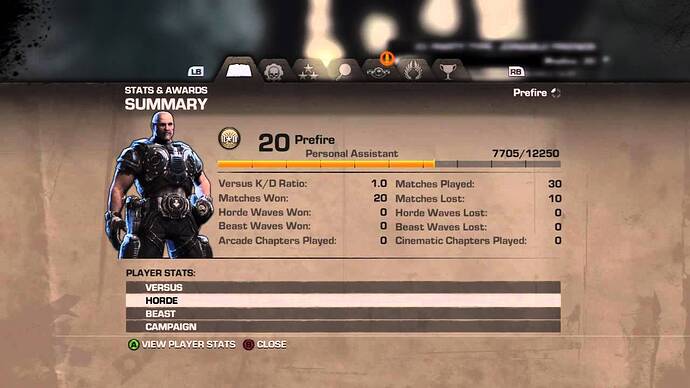 You could forward the xbox button press from your playercontroller to your umg. Im not sure if there is an equivalent to the keydown event but it wouldnt take more than 30 minutes to setup every available button press to be displayed on screen. If I find something i’ll let you know.

I meant for actually displaying buttons in the UI.

As an example I want a string like this to show up if someone was using an Xbox 360 Controller: (X) Accept (B) Cancel

I’ve heard of games using special characters to display buttons as part of the text itself because it was part of the font. So my string may look something like &xboxX& Accept and it would interpret &xboxX& as a character in my font for the X button on an xbox controller.

I was just wondering if something like this was built into UE4 already.