I’m a motion designer looking to create some UI/UX content the coming weeks for a VR project. I’ve been doing some research & dabbling in UE4 in general but I can’t seem to find
a lot of resources or examples on how to best approach interface design in UMG from a practical production standpoint.

My field is mainly broadcast design, I’m looking to create animated menu’s & text overlays much like in this example video (not mine). 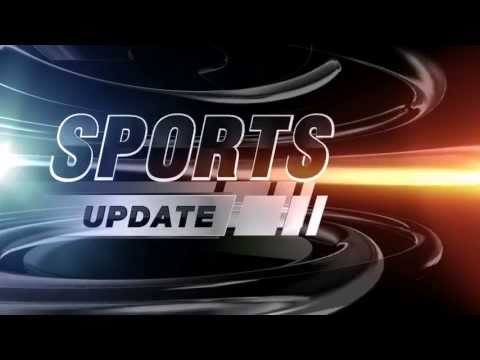 Normally, these kinds of assets are not much more than animated (layered) stills and/or pre-rendered animations. You would basically design in Photoshop/Illustrator, animate in After Effects and/or a 3D package. Through smart layering and use of alpha channels & masking all elements are combined to make these animated menu’s & scoreboards.

Obviously, still making them in After Effects & ‘making them interactive’ in UE4 would be a great way for me to just keep on doing what I’m doing but it seems this is pretty much impossible. So I’m looking for some pointers on how to approach projects like this and also some examples on animated UI/UX design that approach this kind of work.

I very much prefer to go the “fancy animated menu’s” direction but if this is a royal pain in the ***, than please let me know. I am also willing to ditch my previous workflow if the end result demands starting from scratch.