Here is some more info about the UMG serialization thing… 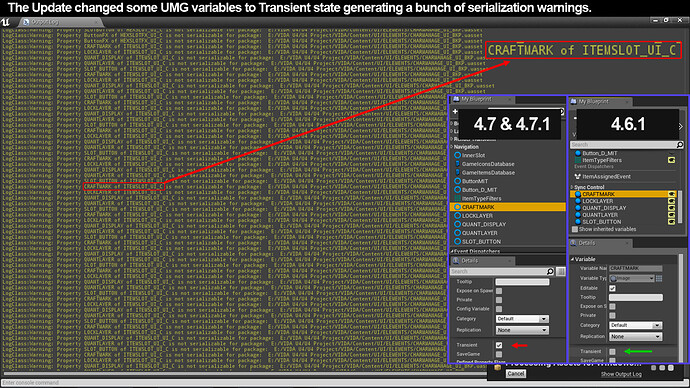 Unfortunatelly the field is not “editable” while it’s a checkbox.

These warnings are displayed also on “load” the project if you have the -log enabled, to “cleanup” from the project loading log when launch from VS I did:

A - Open the Widget where the troubling variable is.
B - Turn the “IS VARIABLE” checkbox OFF on the element details.
C - Compile to generate the Error and also find the older references.
D - Delete ALL references and do a Compile til it succeed.
E - Place references back and reconnect as needed.
F - Compile-Save.

Unfortunatelly the “trick” doesn’t pass the project packager as you see on the screenshot.

I was unable to reproduce this issue with the information given. I have a few questions that will help narrow down what it is that you are experiencing.

1 - Yes, I could reproduce, looks like it’s something related to Image Variables on “nested” widgets pre 4.6 and after updating the project to 4.7 and further, “BUT” I did all to reproduce exactly the same conditions. 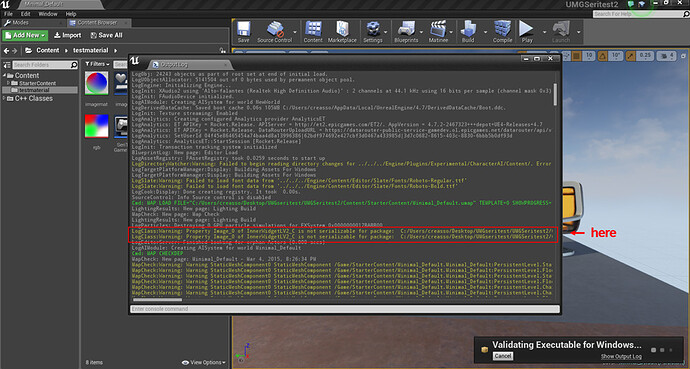 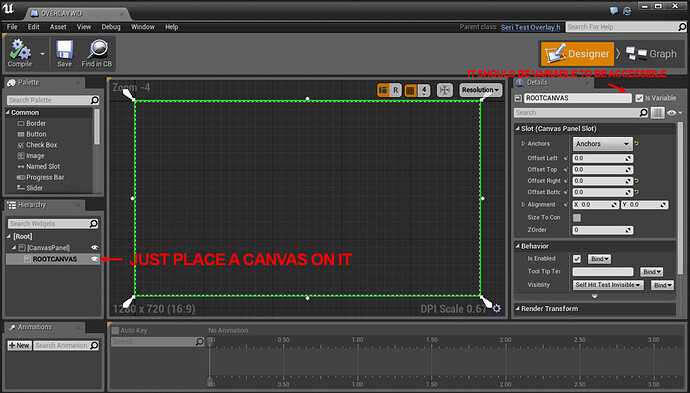 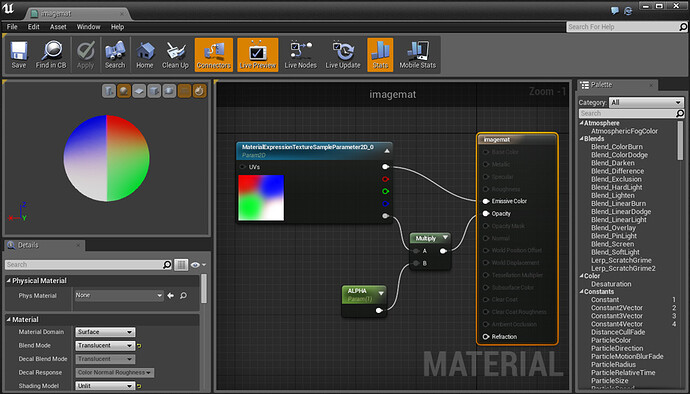 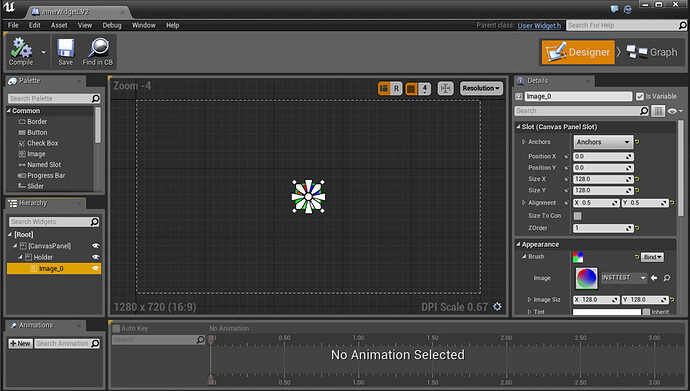 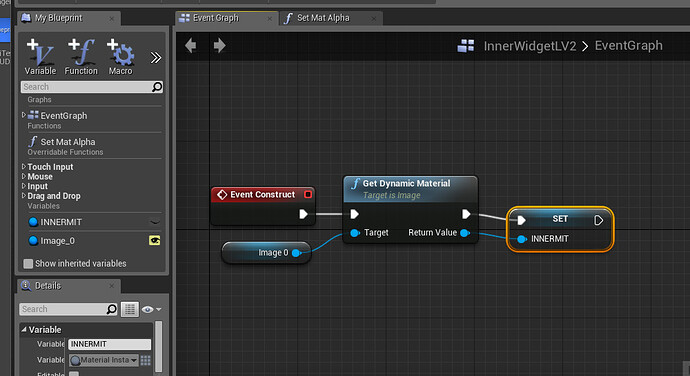 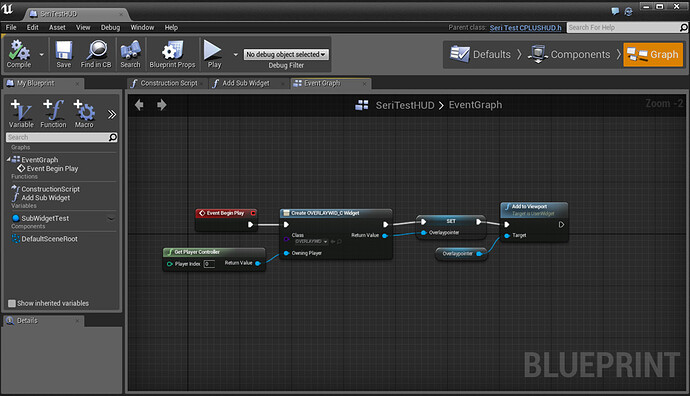 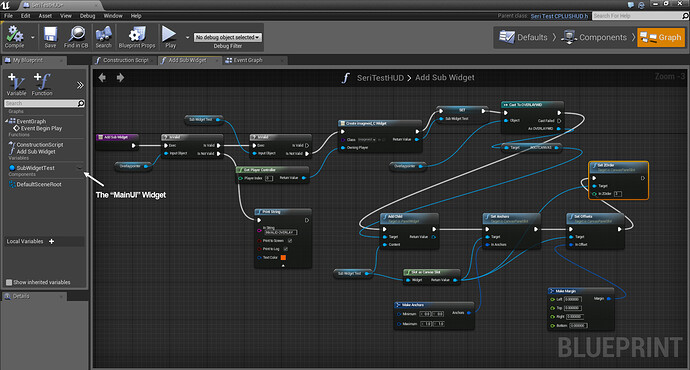 Now just clone this, upgrade to 4.7, rebuild and try Launch, the warning should appear.

I still have this project if you need.

Here is the hierarchy… 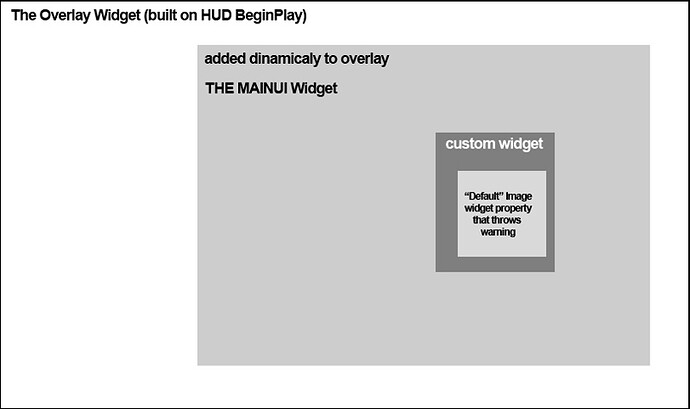 I hope this helps you to track the issue to prevent it on future upgrades.

Would it be possible for you to send me the clean project that you were using in the example given above?

I did this one exactly to send if needed, is there some way I could “toss” some folders to reduce project size? It’s a 1GB rar now with all the stuff

You can zip it down and send it to me through a private message on the forums (if you would like your project to stay private) or you can add a link in your next post via dropbox or google drive. I hope this helps.

I was able to reproduce the issue with the project that you provided. I have written up a report ( UE-11870) and I have submitted it to the developers for further consideration. I will provide updates with any pertinent information as it becomes available. Thank you for your time and information.

Make it a great day.