Example game is a free, open source project for unreal engine. It demonstrates how to use the uetopia plugin, and many features on the uetopia backend.

DISCLAIMERS:
This is beta! There are occasional bugs and feature enhancements going in, but the code and back end are fairly stable. There are some minimal costs associated with the uetopia backend. Specifically, there is a 5% fee, and dedicated server uptime is billed to the game wallet. There are many ways to set up your game so you never see a server bill, like setting admission fees, or microtransactions. Look in the dev blog and info page on the website for details.

HISTORY:
Example game is all of the features of the pro/mmo and pro/esports projects merged into one singular project. We had developers that wanted to mix and match features from both projects, and it made sense to combine them together so it would be easier to cherry pick exactly what you want for your game.

Abilities
Abilities are persistent on a player. When logging in, players have the abilities they had when they logged off. This is using the Gameplay Abilities Plugin, but could be easily adapted to other ability systems like Able, or your own custom system.

Inventory
This is also persistent. Players have the usual grid inventory tools, split, combine, reorder, etc. Inventory capacity can be adjusted, for bag upgrades, or special perks. Create any number of inventory items, and assign arbitrary attributes to them. A master alchemist could make a more powerful potion than a beginner for example.

Action Bar
Mapped to the keyboard, this is a standard “hotbar” where players can place abilities and reorder them.

Chat
Basic chat and chat channel support. Channels are automatically created for party, guild, server and match, and channels can be created and joined arbitrarily as well.

Recent players
Shows the most recent players that you’ve come in contact with. Invite players to your friends list from here.

Party / Team
Group up with players for questing, dungeon runs, or raiding.

Player owned Vendors
Placed vendors in the world handle trade between players. Items can be put up for sale by the owner. Also offers can be made to the owner by other players.

Game Store
This is a developer created and owned store.

Matchmaker
Connect players and teams of players into games. Customizable to tune to your games specific requirements. Designed to scale without limits.

Tournaments
Run tournaments without the need for any external tournament management software. Designed to scale. 1000 teams per tournament hard cap.

Leaderboard
Built in ELO ranking system. You can implement your own, or use an external API.

Player Data Persistence
All information related to the player is retained. A player keeps all of this data when travelling across servers, or going offline.

Server Persistence
All placed objects in the world are retained. This is using Rama’s save system, but any save system that writes a data file can be used.

Server connections
Travel between servers. Use this to extend your world beyond the single server limitation.

Server management
All servers are controlled and allocated dynamically. Servers which have no players are saved off, and disabled. When a player wants to use the server again, it is recreated. Keeping servers offline when not in use saves money, and is an important scaling feature. The ability to bring up new servers nearly instantly, makes adapting to a rapidly changing player base possible. hi do u have discord?wanna talk

This allows you to send CRED to users or groups in real time, whenever game store sales occur.

For example: You have a 3d artist create a fancy cosmetic helm for your game. You create a consignment record and point it to the artist. When the cosmetic item sells, the artist is rewarded with the consignment payment. 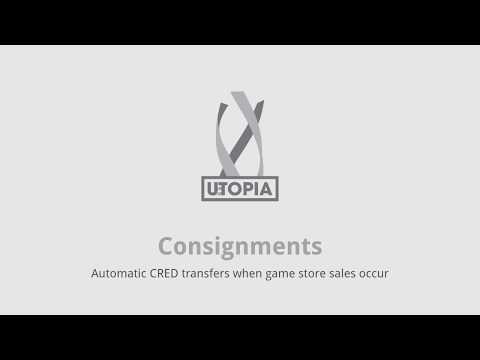 The cost of the service to use UETOPIA. Is free for use, but all the microtransactions applys a 5% of each transaction using UETOPIA.

what is the max amount of players this supports?

what is the max amount of players this supports?

The maximum player count per server is only limited by the engine itself. 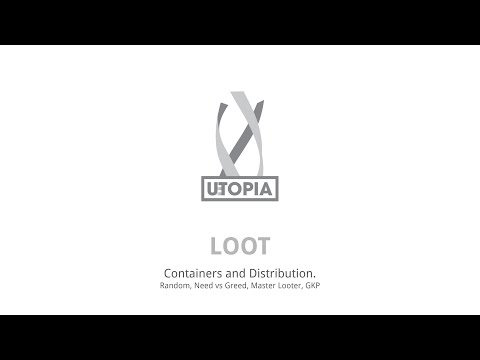