So from what I’ve read Material based GPU tessellation has been removed from in UE5 and the best recommendation I’ve seen is to use KitBash or subdivide your meshes and use World Position Offset.

But from my testing World Position Offset doesn’t work with a Nanite enabled mesh so this adds a massive performance hit and KitBash doesn’t allow for as much controlled variation as vertex painted or landscape actor painted tessellated displacement.

A major part of my UE4 workflow has been to use lightly subdivided grids with tessellation on them and it works well for quality and performance.

Since I can no longer do that what I’ve done is rebuilt one of my old tessellated displacement materials with distance based height offset so I can transition over from an extremely dense grid mesh to a 2 poly plane as the height lowers but this still renders a massive amount of polys on a mesh which can’t take advantage of Nanite.

I know that UE5 is early access but are there plans to allow for GPU tessellation again or at least allow for World Position Offset to work with a Nanite enabled mesh?

GPU Tessellation serves purposes for animated characters and visual effects as well so I’m not sure why it was completely removed or if is planned to be added back into the engine.

I’ve attached a few screengrabs of my current setup which looks pretty good and works technically but adds a huge performance hit without being able to take advantage of Nanite. 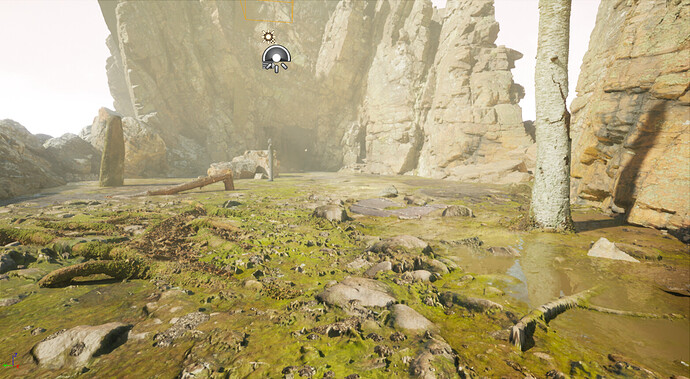 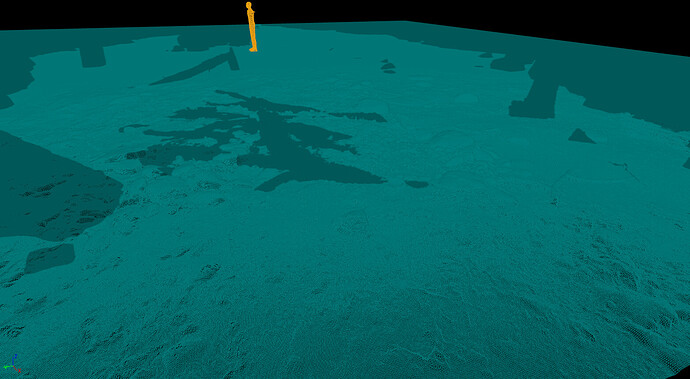 Has there been any update? Does anyone know when Epic will add tessellation into UE5?

Never.
They literally went out of their way to remove it.

This is not dissimilar from Apple removing 3.5mm audio jack.

The alternative is called virtual heightfield mesh. And it probably works about as well as the rest of ue5.
It doesn’t…