Anyone can confirm that the dedicated server creation is not fully available in UE5 EA ?

I tried to follow this as UE4 : Setting Up Dedicated Servers | Unreal Engine Documentation

I created the server target file (.cs) in my C++ project and I compiled it successfuly with “Development Server” configuration under VS2019.

Maybe client target should be created too and maybe try other binary conf “shipping” to have a fully functional package from Unreal Editor ?

Or just wait and see for release ?

Thank you for your advice.

Noone with the same problem ?

We have the same problem.
Building Server with VS2019 is working, but if we start the server it there are a lot of erorrs.
CDO constructor Failed to find … files from EngineResources.

i had the same problem, it helped How to package the game with Server Target setting? - #11 by IncantaGames

I am having this exact issue and I cannot find a workaround. The link that was posted earlier in this thread is not longer an option because the code given there isn’t the same as the current UE5 Early Access.

I figured it out.

If anyone ever has the same issue, do this:

Open your project in Visual Studio, go to Engine>UE5>Source>Developer>DesktopPlatform>Private and open PlatformInfo.cpp

Go down to line 87 and change the code as so:

Then in the tabs above, change to Development Editor, Win64 (or whatever your platform is), as so: 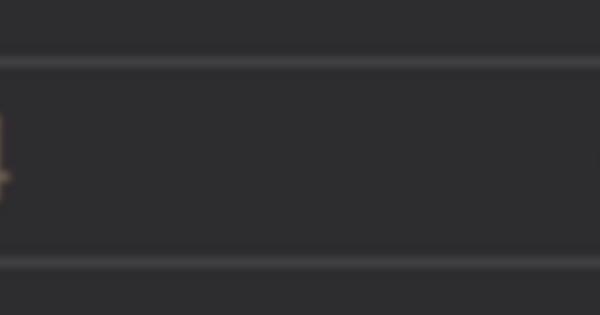 When that is done, change Development Editor to Development Server and build again. It will take a bit, but not nearly as long. You will then have both the server and client executables.