I’m somewhat concerned about energy consumption when using the Editor. There’s a lot, we can do to make the editor consume less resources (t.maxfps, realtime off etc…), but I believe, Epic should have more focus on that. Look at this screenshot, taken on a system with an RTX3070 and AMD 12-core - doing nothing, just having editor open with a blueprint event graph. I believe, that it is not acceptable to have such a GPU almost being on 50% load in such a situation. 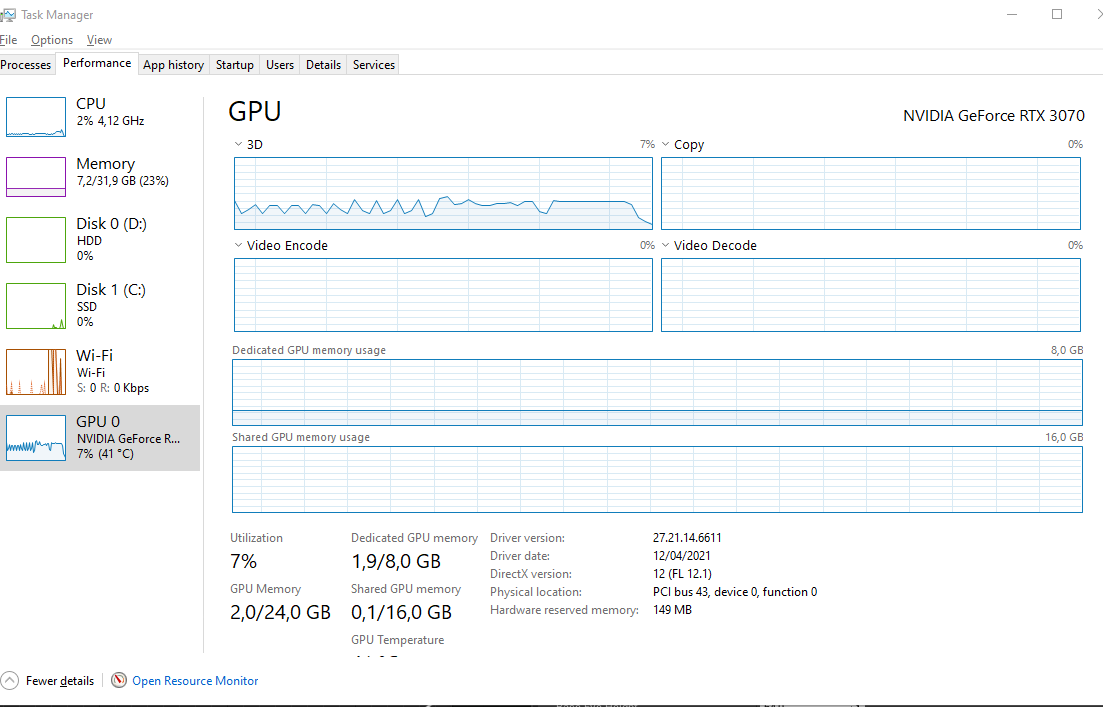 Similar issues with the Launcher, which is far too energy consuming - fans on my notebook permanently running when having UI open.

Please, Epic, have more focus on this.

well that depend on your project, a heavy project will cost more resource. But on average project having no major fx running in viewport, it should be around <5% for most gpu: 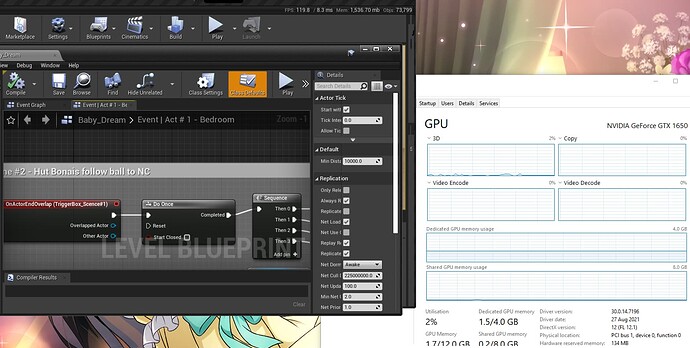 For the launcher it take around 5% of my cpu and <10% gpu but Steam taking as much gpu as well just with less cpu usage.

Rendering the currently opened Blueprint Graph on screen should not depend on project size, I believe. But it is interesting to see, that the GPU load on your system is low, while having a Blueprint Graph opened and in foreground…
Thanks for this, I’ll have to check more…