I’ve been working on this small Unreal 4 Scene and thought I’d share it. I’m looking for honest comments and critiques to help improve my work. Go easy this is my first scene.

The scene is still a work in progress, I hope you guys like it. 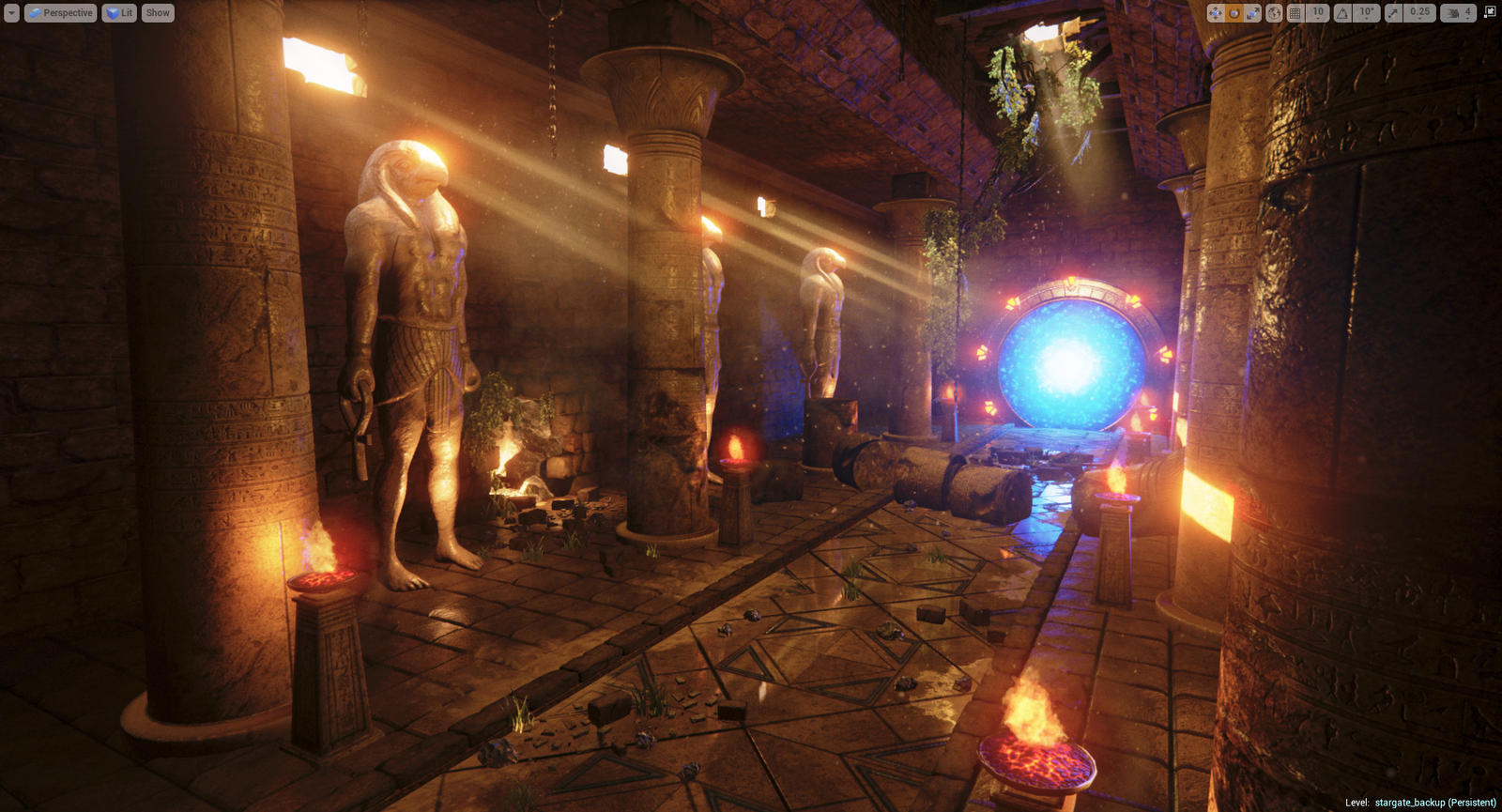 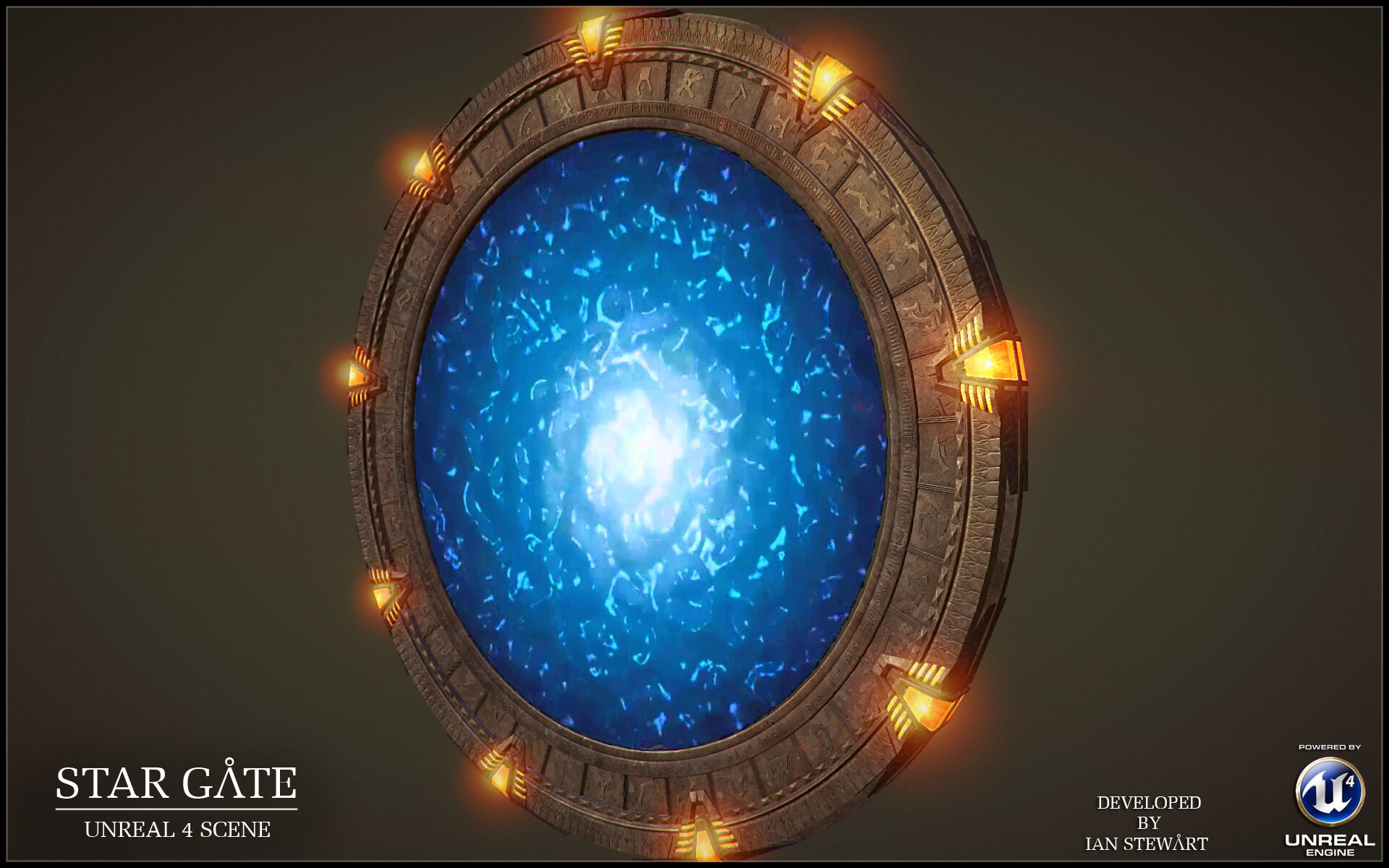 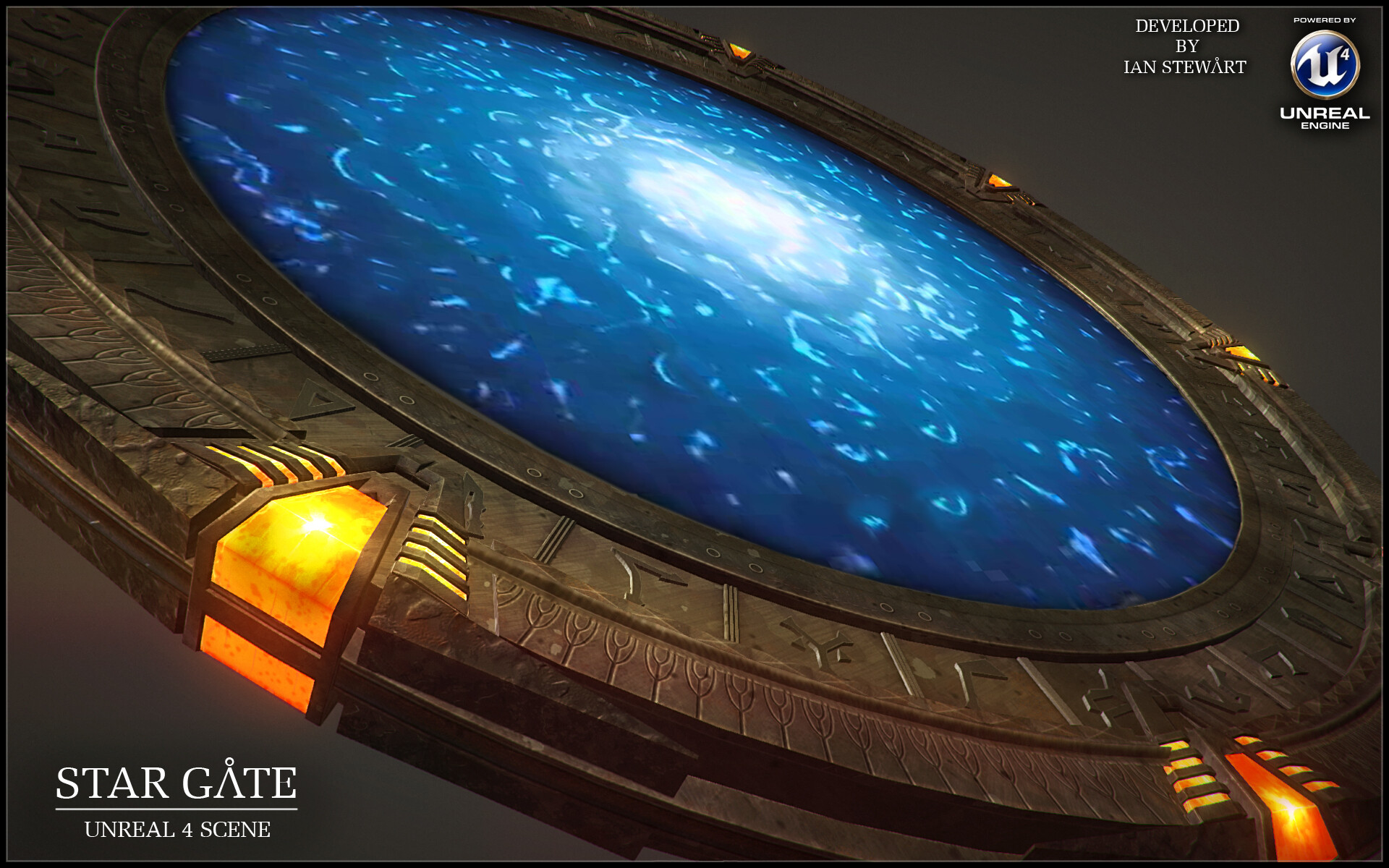 First of all i like the idea , I loved Stargate movie, It’s a nice scene to work on .
It is WiP but what i notice the most is floor being too metalic , would look better in my opinion if it was more stoneish.
About the lighting i have a feeling like it is not soft enough , too much bloom and saturation for my taste and there could be more light shafts coming out of the holes.
Other than that good job on the meshes and the textures

Fantastic work on your Stargate recreation scene. The only thing I would change would be the roughness of the floor, as Arendt as previously stated. Just looks a bit too shiny. Great scene though! Makes me want to go and re-watch Stargate. Great job!

Very cool scene!
As the others already stated, the floor looks a bit too shiny - the rest is fine

Very noice. were you in the gateworld forums?

I stumbled upon this earlier today and think it’s great. I knew someone had to create a cool Stargate scene eventually. Firstly when I looked at the scene I thought “cool stargate stuff” but I do have a few suggestions as to what I would do If I was working on it. Some of the points below may already have been suggested:

I’ve put together a few images including a before & after to show you what I mean. 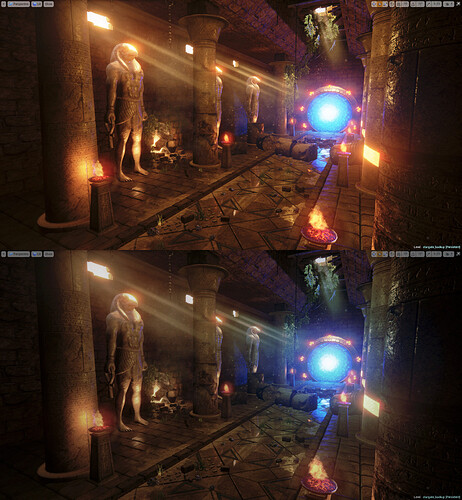 Keep up the good work!!

great work love it, where is that thing to dial a stargate ?

BTW, I’m also working on a Stargate project and I’m wondering how you created the puddle/event horizon, or is it just a texture?

This project is currently on hold due to other ongoing work.

@nivao: The puddle is just a texture but I created a shader that makes it look like it shimmers. I created an eventhorizon effect in Adobe After Effects but i’m not sure how to get a movie file as a texture.

@Herc try not to use a moviefile, but a shader instead.