i followd the Tutorial Series for the Animation and Rigging Tool (ART: Skeleton Creation | 02 | Tutorial Series | Unreal Engine - YouTube)
But got still a question. Is it possible to import an own Character to the Tool and work with it?

If yes, can anybody tell me how to load it inside?

Exactly what im trying to find out.

Yes absolutely, their is a great tutorial about loading a custom character here: 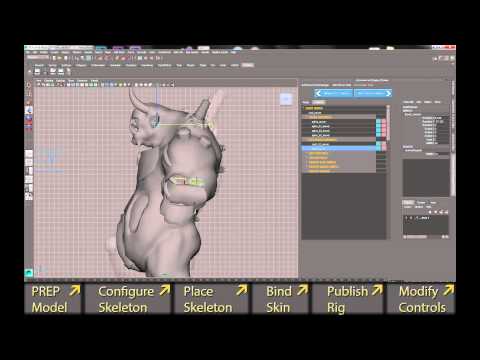 Hey Spade thank you very much, found it already yesterday

its great, but thx anyway for the reply.

Thanks Spade, ill take a looky.