I recently installed 4.27 and this bug happens to me. The editor will sometimes work for up to an hour without it happening but sometimes it may start within 5 minutes.

This 30 second video shows the issue: 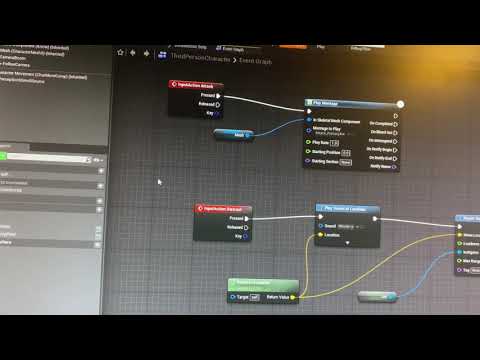 I saw older threads online where people had a similar issue using older versions of UE4, I tried almost everything that was suggested.

Restarting the editor will fix the issue.

After using the editor my computer will start to seemingly slow down. I.e. The mouse will drag slower, typing has a delay, etc. During this time the resource monitor in windows and task manager will typically show my cpu at 1-5%, gpu 1-5%, memory, 40-50%. Disk 1%.

The secondary issue will last until reboot.

Same thing used to happen to me for a while. Also, if you switch editor from fullscreen to windowed, context menus will actually appear and stay, but they’ll be entirely black.

The only thing that fixed this for me was switching Nvidia drivers to olders ones, 466.47 version made it work again correctly.