I’ve seen other people, including video tutorial having the same issue, but I couldn’t find any bug report, or anybody mentioning a solution to this problem:

Many of the editing tools of the modeling tools in Unreal Engine 5.0+ (confirmed on both 5.0 and 5.1), seem to break the material ID assignment order on some imported meshes. I can confirm it always happening with assets coming from Kitbash3D.
(It’s testable with their free kit Mission to Minerva, or the older also free Neo City) 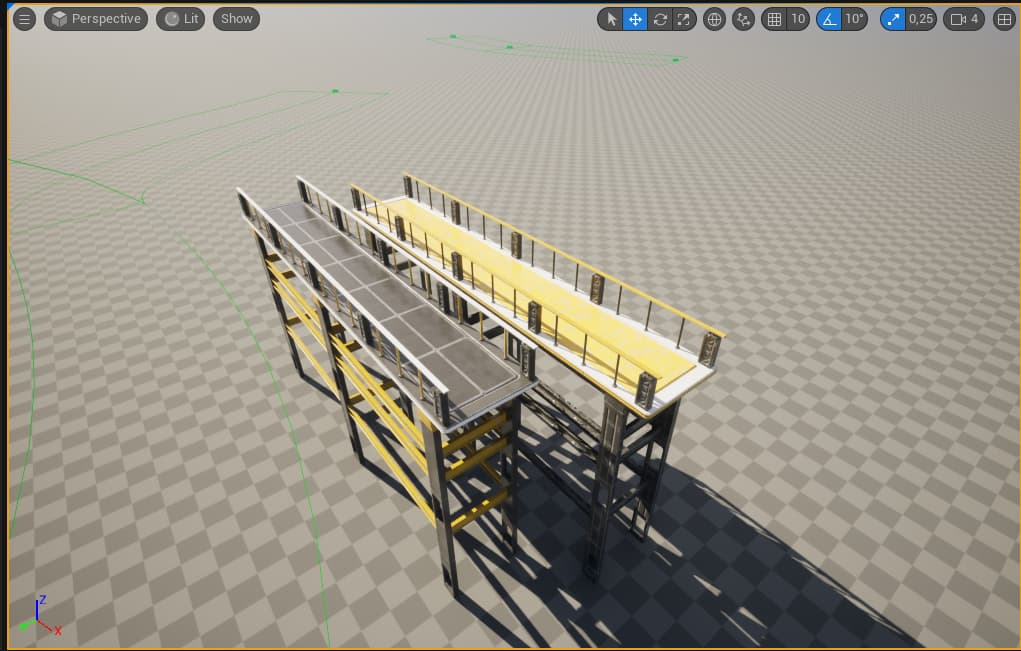 Left one is proper one, right one is the copy from the MeshDup.
It looks like any other tool modifying the primitive data encounters the same issue.
The material slots information is identical on both side, which is what makes me believe the problem is at the primitives level:

Did I miss some configuration settings somewhere, or is there a known workaround for this issue, or is it a bug without workarounds ?