I just launch editor and he crash at 35%. What me do?
link text

If this does not work, please post your system specs loaded here: Apple menu >About This Mac>More Info> Add the information from this window (serial # not necessary). 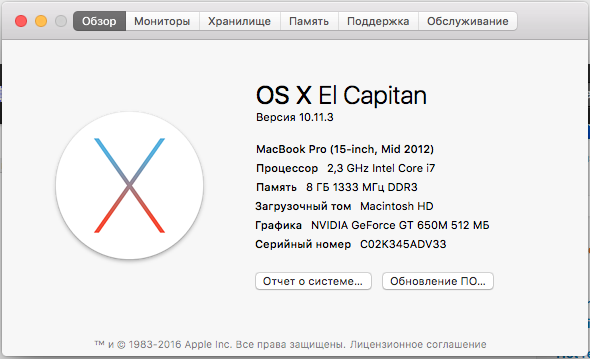 What you mentioned above, in a similar theme has already been described. All this I did before all else fails. The most annoying is that I have finished a project for a mobile device and now can not do anything.

Using the crash data from your crash log, we have determined that the bug you are experiencing has already been reported as JIRA [UE-24658] which is not currently fixed. This issue was initially reported on this AnswerHub post, which includes a user’s workaround, which may contain useful information to help you resolve your issue:

A couple of other things you can try are: