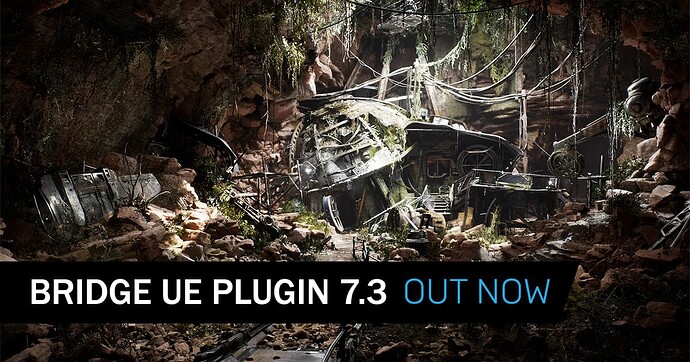 Open up Quixel Bridge and you’ll find the new plugin waiting to be installed! Let us know what you think in the comments - if you’ve got any suggestions, please let us know!

The plugin has a bug where the megascans settings get reset every time the editor is closed. Already reported it in the quixel forums but thought I’d report it here as well. 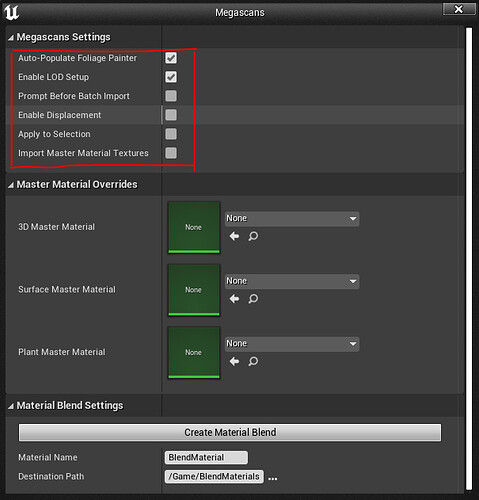 Good catch! Be sure to report it via support@quixel.com so my team can log the issue and have our plugin devs correct this going forward.