Would you recommend me to learn basics of udk/ue3? Anyway It seems I can’t download these files.
One more thing UDKEditor.exe 2015 version(the latest one) asked me if I want to compile unreal scripts so I chose “yes”. It seems some errors occured. 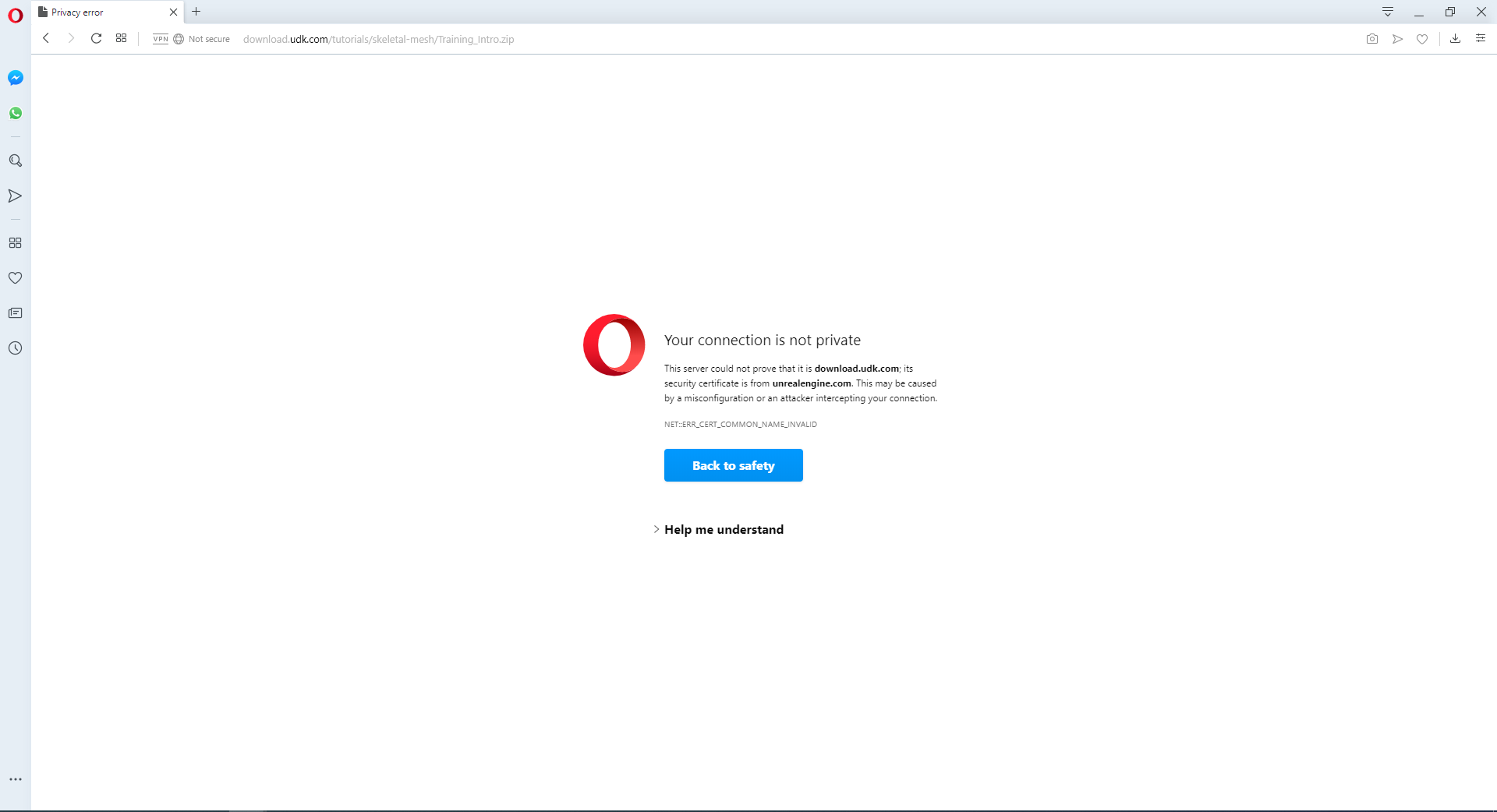 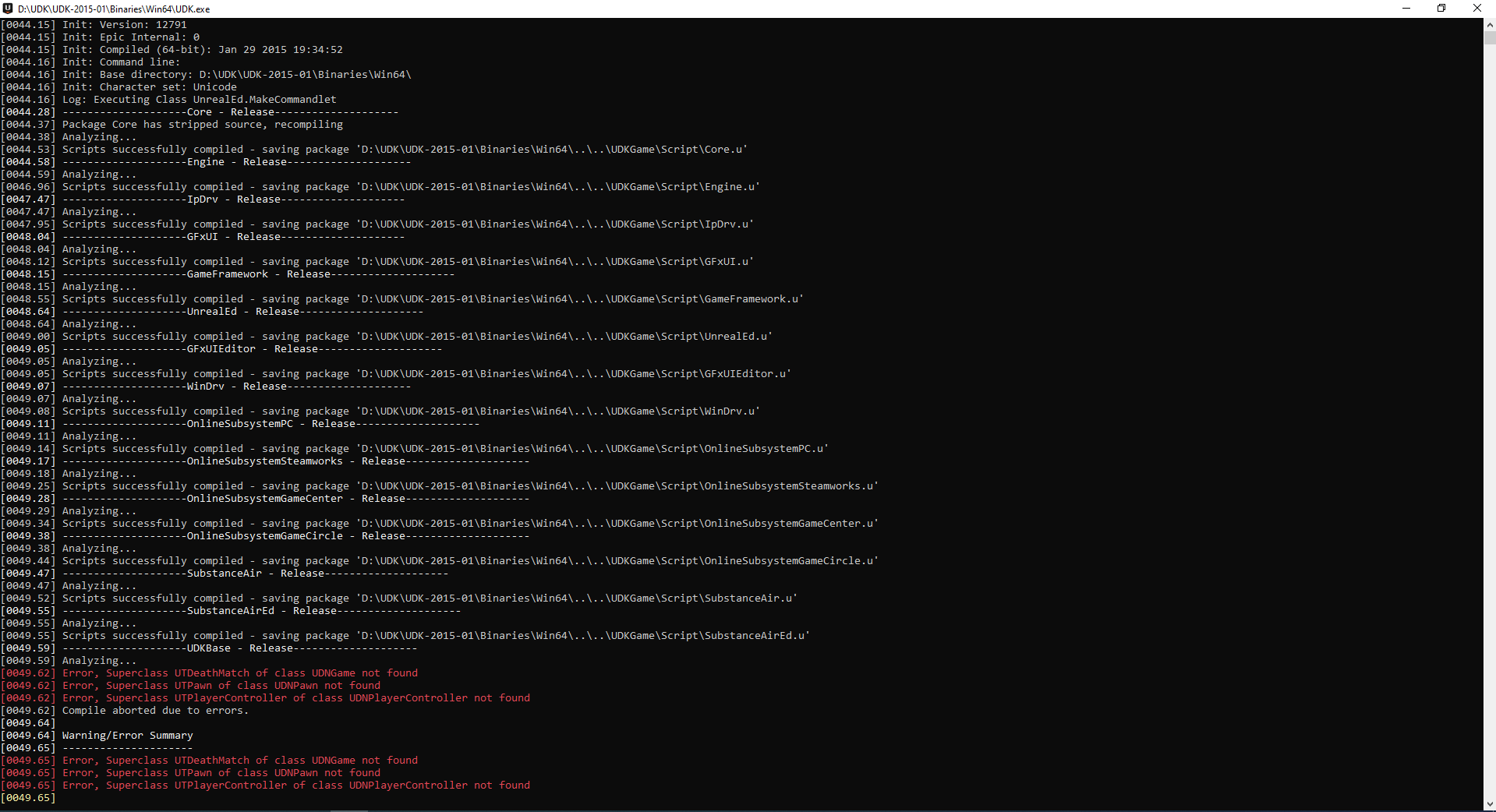 Would you recommend me to learn basics of udk/ue3?

No, I would not. It seems like you’re starting with zero experience in UDK. If that’s the case, and if you’re not working on a UDK project that’s almost completed, then you really should start your new project in UE4.

Epic’s website and the Unreal forums have been down for the last few days. I don’t know if that file is accessible now. But a lot of UDK resources are just gone now. Epic is no longer supporting UDK. Some resources are still around, and some aren’t. And if a UDK resource disappears, Epic is not going to waste time trying to put it back online for the five of us still making games with UDK/UE3.

Well I have backup of jjios kismet demo tutorial. In Windows 10 I have Notepad instead of Visual Studio.