For some unknown reasons I have this error,UDK Editor startup didn’t load up and I can’t run UDK on Steam. 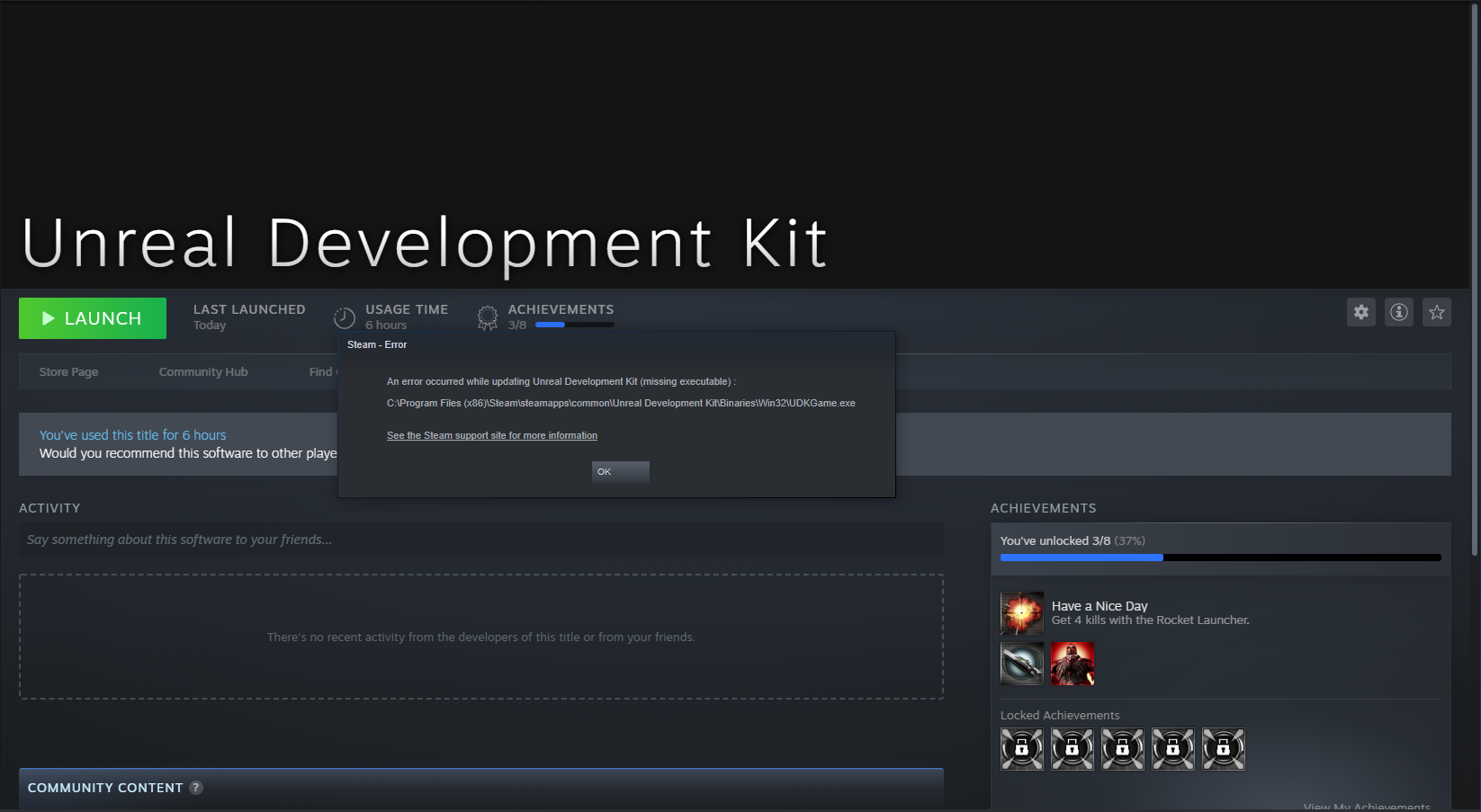 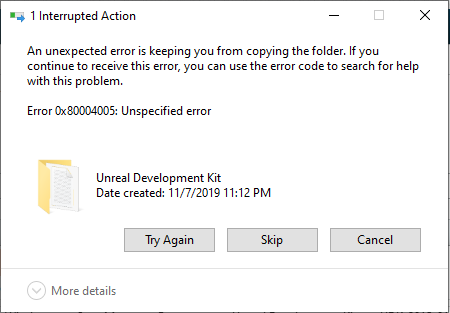 I could do it, just to give you hope well this is a steamworks group question btw. : P

Well thanks, but shouldn’t udk have epic Games launcher/epic Games Store support? I mean udk should be re-released at least only once.

Well thanks, but shouldn’t udk have epic Games launcher/epic Games Store support? I mean udk should be re-released at least only once.

I agree with you. ^^
To be honest, using UDK in this environment is inconvenient.
However, the nature of the long term project makes it difficult to switch to UE4.
I hope the UDK will be released at least once.

Epic Games Launcher should be released earlier when Steam came out first not 3 years ago, right?

Why would you want to launch UDK from Steam? Isn’t better use UDK directly from your PC?

Well I have Steam and non-steam version from moddb. 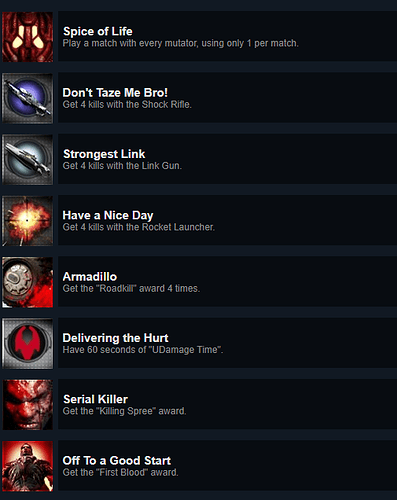 Emmmh you can pretty much start it on steam… Sorry if that does not help… it is just matter of pointing to the .exe