UBX_ from Blender to UE4

ok it works with your blend file, I re exported the fbx 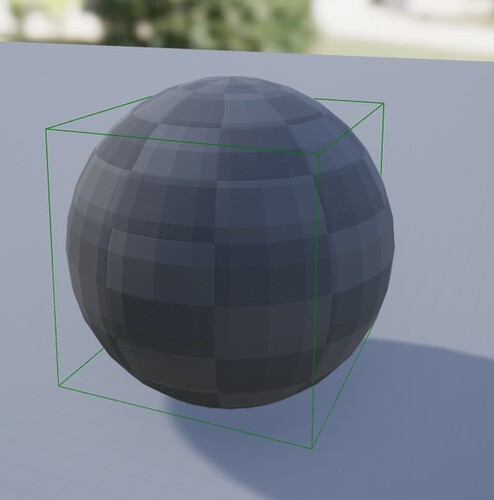 now I gotta figure out why my model is not working

I am gonna restart from scratch

You don´t have a skeletal do you?

I got many things in my blend, I also got linked blend files with skeletals

but I only export the select nodes 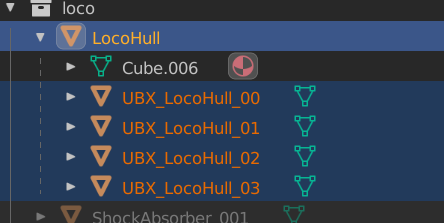 If you want send me the blend file and I’ll check it.
Edit:
Not sure if it can start with “_00”

It does, you can even import only a single collision mesh with _00

I simplified my blend

juste one mesh, its 4 collisions, removed everything else

it still regenerates the collision instead of using mine 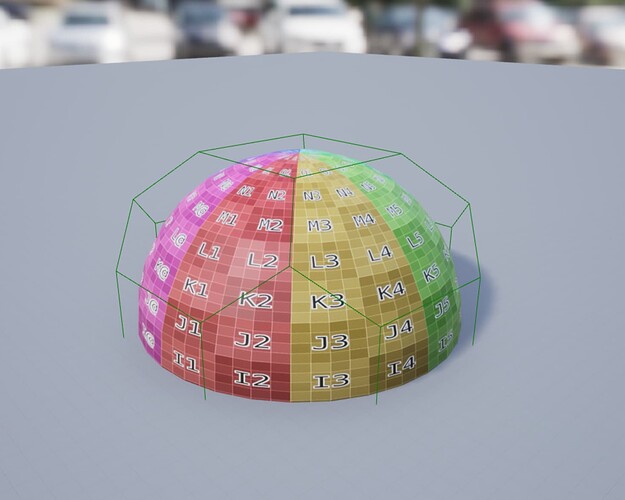 The problem is that your boxes are not really boxes, so you have to export with UCX:

EDIT: Ah, now I get it! You cannot move the vertices around in any way even if it remains a rectangular prism, but you can scale it non-uniformly, as long as it is a rectangular prism. So therefore even the lollipop box in the example could be UBX. Great, I’ve been using UCX so far for a lot of collision meshes that could be UBX, though I don’t know how much of a performance difference that makes. I’d assume UBX is somewhat lighter.

And I suspect if you want to rotate the box, you can’t apply rotation or else it will not be seen as a box anymore even if it’s still a box. But I’m not sure of this…

… by definition, a convex hull is a parallelepiped - shrinking only one face of a box Is a parallelepiped, definitely not a box anymore.
Same reason the tower I shared has to use UCX essentially…

You can rotate the box, actually, you can also move the vertices in edit mode, I guess it’s just extremely touchy about it? Not actually even sure but UBX seems to be working fine right now for me.

Just really weird that even the lollipop example uses UCX instead of UBX, I do remember having issues with UBX but testing it now it seems to work for any rectangular shape. 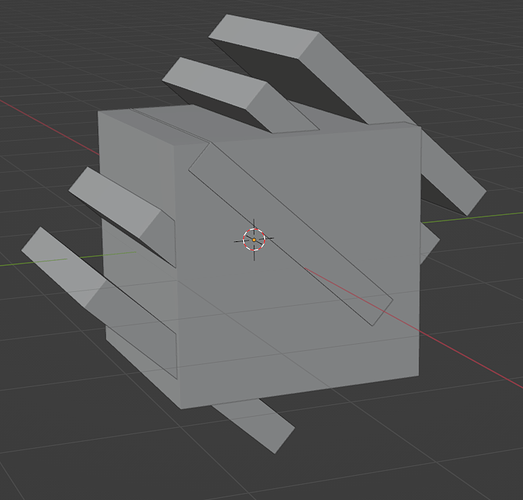 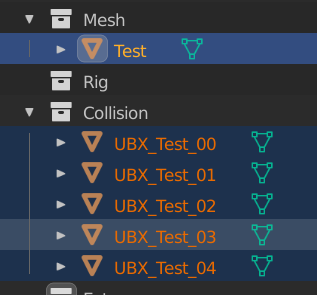 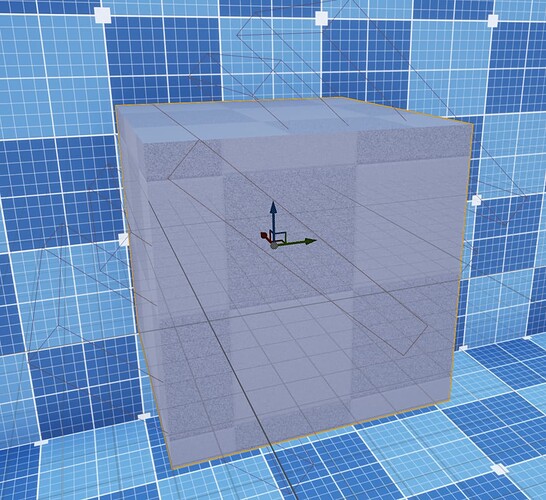 Did you applied rotation in blender?

This is the .blend file.

Yes you did, so rotate the boxes is not a problem.

Yep. His rectangles didn’t conform to the shape, because the sides were slanted. You actually highlighted that in the small image. I somehow missed that.

I just vaguely remember testing that UBX should’ve been uniformly scaled Box, even the example uses UCX where UBX should suffice. Turns out you don’t even need to keep the origin in the center for the box to be accepted. Not sure if it’s the engine, blender, or something that has changed since. Well, good to know at least.

The problem is that your boxes are not really boxes, so you have to export with UCX:

it does not look like my model…besides I created blender cubes, resized them, then applied transforms

wow, it does not get touchier than this

If you want to know why it’s so touchy, open up the mesh editor, edit the collisions, select the hull, and try to manipulate the numbers of a UBX.

You can also create the ubx in engine.
Either way, it should become clear how it works