Hello, before I begin, please do bear with me if I seem a little hard to understand.

However, I would two inputs to trigger the collision because there would be several other collisions to enable.

I want the first button to serve as a passive or a toggle that grants you the ability to activate the collision. Sort of like turning on a fire mode before being able to release fire attacks.

I would really appreciate it if someone could help me with this. 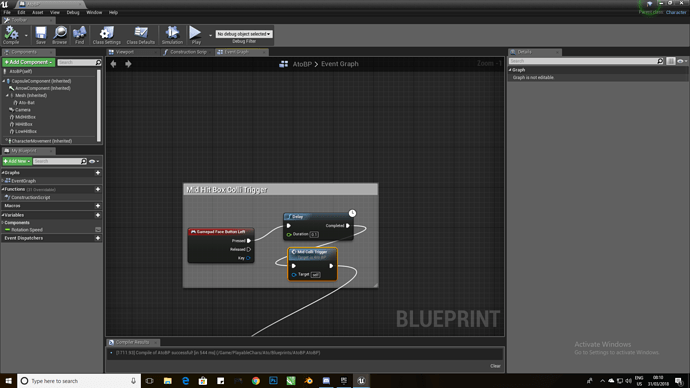 another method would be to use a variable to control the flow of the script as in the second method in the picture below. basically on key input you set the variable. its the same basic method as above but just done in a different way. 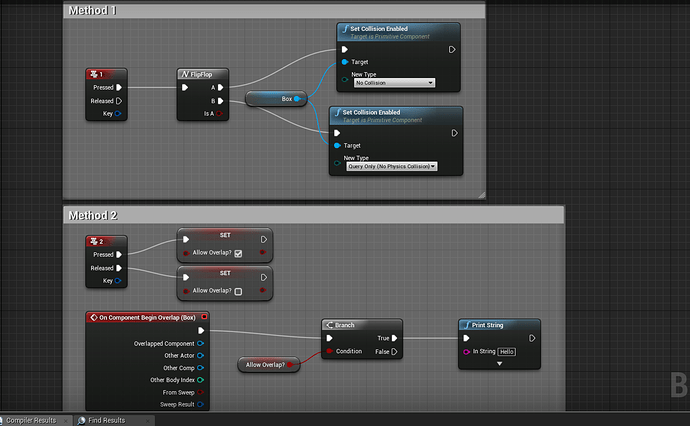 Hi, thanks for your time.
I wouldn’t say i just wanna toggle. Let me give an in-game example,

Let’s say he has a flame-mode, which I activate with the “LT” button, that changes his Y,B,A attacks into flame attacks.

and, say, “RB” activates water attacks… and so on

You get me or I just got more confusing?

ok so if im getting you right then as per your example when you press LT it sets the attacks on y b a to be of the flame element, then when you press RB it switches those same attack buttons to water based ones. that seems like the perfect place for a type of switch or select. see picture below for example. let me know if im on the right train of thought. 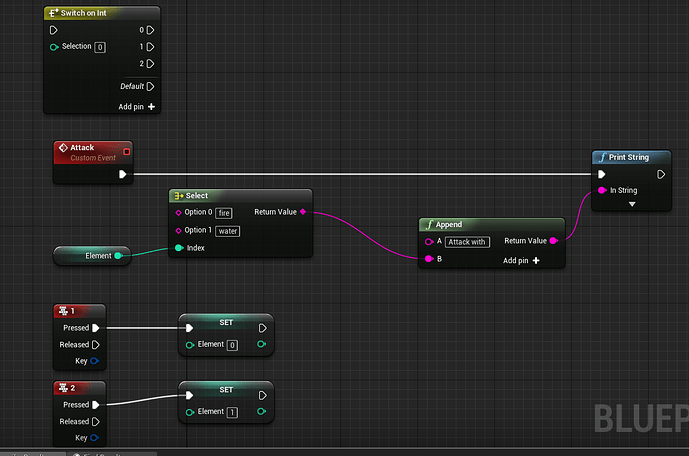 Yes you are, will give this a crack in the morning, currently not near my pc.