Hey I just uploaded next part of Character tutorial. Please check this out!. What do You think about quality? Thanks!

What do You guys think? I know this is basic knowledge but with every series will be getting more serious

Please check it out and tell Your thoughts.
What tutorials would You like to see in the future? Thanks!

Next episode is ready to watch. Enjoy! 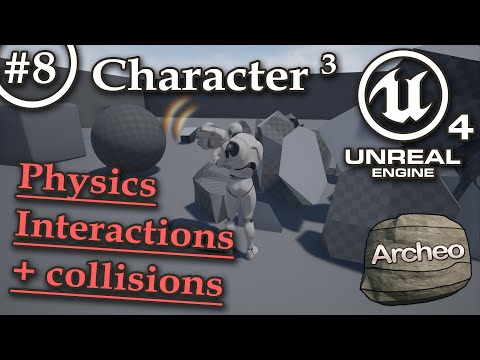 Next part will be about notifies: effects, particles, sounds. I modify engine functions and for safety use interface. Sending / receiving massages from / to actors. I think it’s quite interesting like whole series

Anyone watched latest video? What do You think? 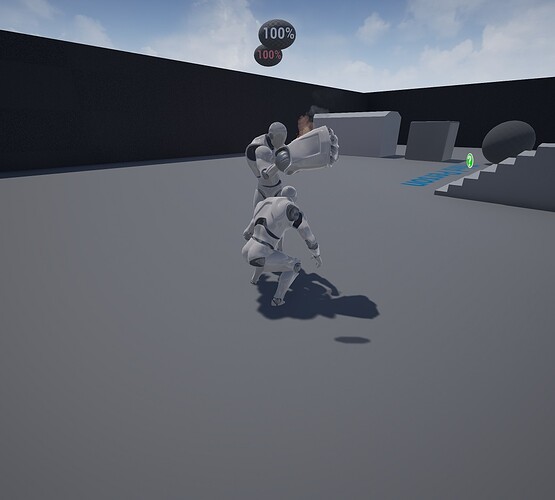 Tomorrow I will upload 4th… 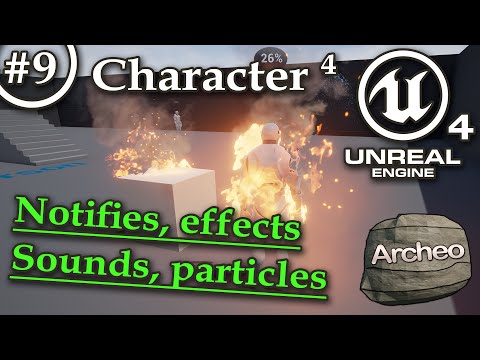 I also modify blueprint (part of Unreal Engine source). Instead of casting which can be dirty I just added interface to make comunication with CharacterBP. 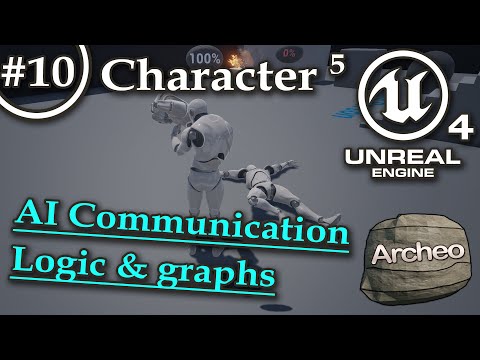