Trying to recreate Phoenix's "Blaze" wall ability from Valorant, and I could use some help

I’m attempting to recreate the Valorant character Phoenix’s wall ability, however, I’m still very beginner-level with blueprints and I am unsure how to continue with my current implementation.

For now, my blueprint is creating a projectile with a constant velocity that tracks a transform component outside the level geo that is parented to my character’s camera. While it’s active, every tick, a line trace is cast to the floor. This was supposed to add spline points to the spline component every tick, but I’m unsure how exactly to create anything in runtime with the spline component. Moreover, I’m not even sure this approach will work, as I haven’t been able to find any resources online. Attached below is the projectile’s blueprint, and an example of the ability I’m going for. Please let me know if you have any ideas or links on how to go about creating a wall from these points. Would it be possible from a Niagara system?

I haven’t played Valorant, but a quick search makes it looks like they’re just spawning a wall mesh that scales up on the Z axis to look like it’s rising out of the ground. The initial streak of fire on the floor is likely just a particle effect set to match the size and shape of the wall mesh. It’s all special effects really. As I said, I may be mistaken since I haven’t played the game, but that’s what it looks like to me. I didn’t notice it changing shape much when spawned.

You don’t need to be using a spline to accomplish this. Just create a mesh for your wall, create an actor blueprint for it; set it to scale on the Z axis from 0 - 1 on begin play using a timeline to control how quickly it scales up, and then spawn it using “Spawn actor from class” at the location of the hit result of a line trace on your player character’s weapon.

If that’s all going over your head, then I might suggest watching Matthew Palaje’s tutorials: https://www.youtube.com/c/MatthewPalaje/videos

He goes through re-creating various gameplay mechanics from Overwatch so there’s likely to be some good crossover here for you.

As far as the blaze wall specifically, I’m not sure he covers anything quite like it, but you’ll learn a lot from his tutorials and likely my solution would make more sense once you’ve done so. Assuming of course that it doesn’t now, which it may in fact

Oh, also, don’t use Tick. Like ever. There’s almost no reason to (there’s some, but…) and it tanks your performance. You should look into Timers as these also will run your code at a frame rate agnostic speed, whereas Event Tick changes depending on your FPS.

Thank you for your input, I appreciate your feedback! Unfortunately, I didn’t realize the example video didnt actually show the feature I wanted to include. I feel dumb.

See, the other function of the ability is that it curves in the direction of the mouse when the button is held down. This can lead to shapes that can block sightlines from interesting angles. If you still need a visual reference, here is a link that showcases the feature much better: 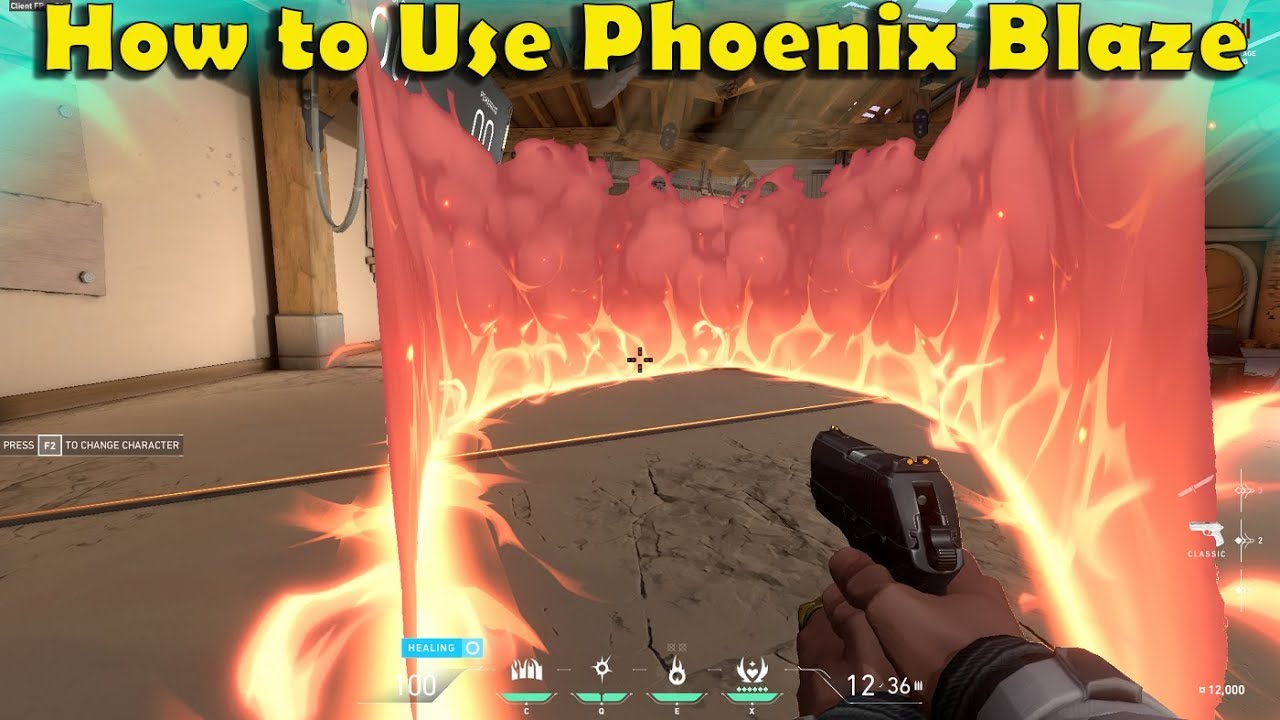 I understand I could accomplish a straight forward wall much easier with some simple geo, but implementing the curving feature has me scratching me head. Is this approach even possible in blueprints? Please let me know if you have any ideas regarding this.

You could make it out of spline mesh components:

Here’s a link to the project I quickly cobbled together:

All script is in the first person blueprint. *Some *(ehm) things will need improving, like the rules regarding dropping points but the approach may work.