Hi there. I’m working on a game called Triptych, it’s still in the early stages of development. We recently migrated to Unreal Engine 4, so let’s see how it all goes.

Triptych is a fast-paced FPS/Survival Horror, divided into 3 chapters (est. 6-12 hour play time each). The game mechanics are old-school, and we strive to combine them with atmospheric state-of-art visuals and a good story.

We’re developing game assets, drawing out design docs, working on concept art. Any and all feedback is appreciated.

For the taste of it, here’s a bit of the soundtrack:

(if you like it and want a soundtrack for your indie game, we might record one for you for free, btw, but remember - we’re making our own game too, so please, wait until one soundtrack is made before requesting another one)

An early promo art based on William Blake’s “The Great Red Dragon and the Woman Dressed in Sun”, the inspiration for the first chapter of the game: 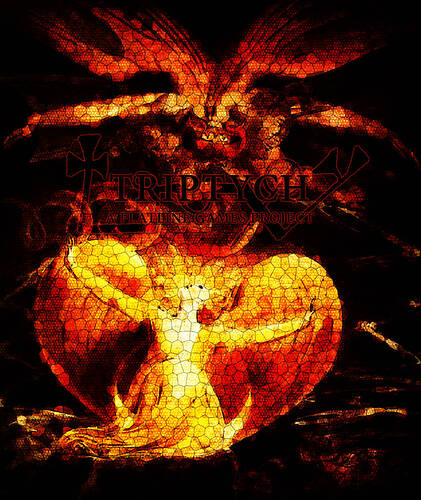 Some asset rends, work in progress: 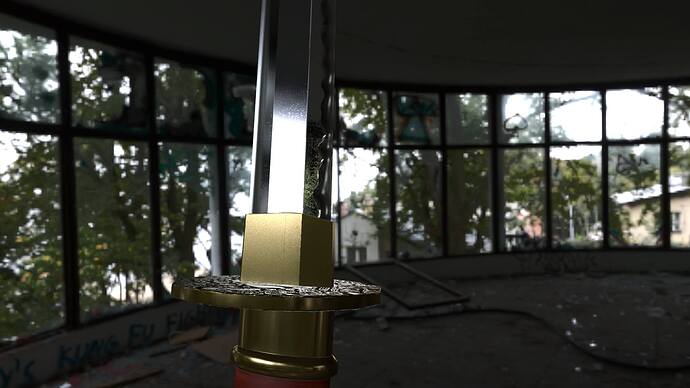 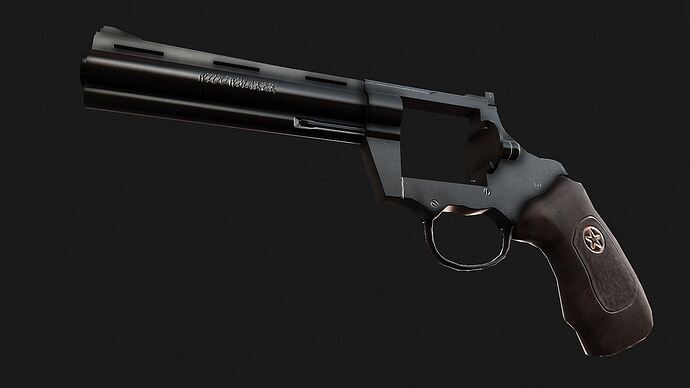 Last but not least, here’s a couple of early in-game screenshots: 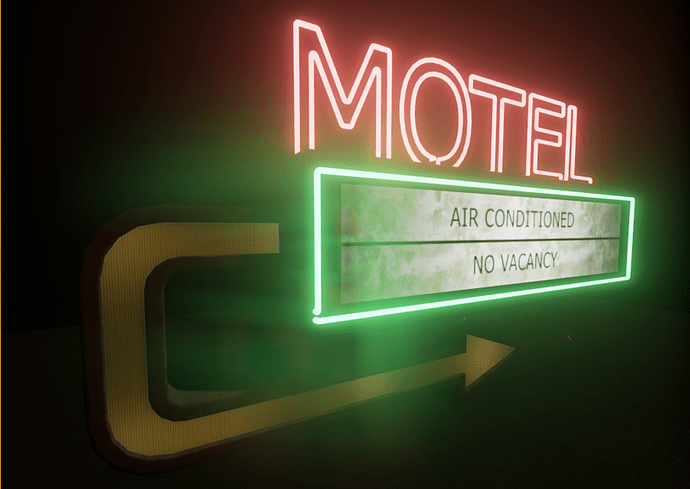 Any and all feedback is welcome! 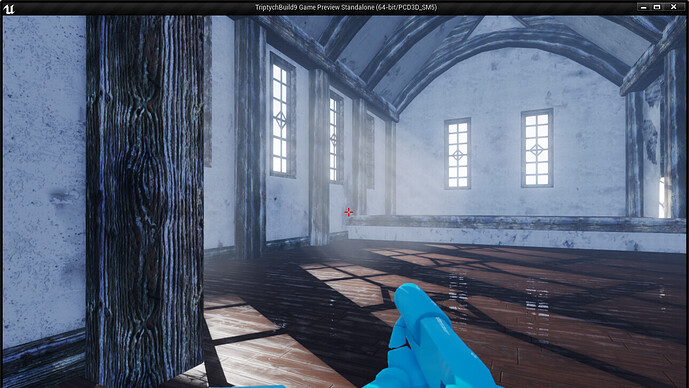 An update to the church scene:

And some railroad tracks I’m working on (modeled and unwrapped, ready for materials):

And I might just be in love with Unreal Engine’s spline-based mesh placement. The base mesh is actually 20 faces/40 tris. 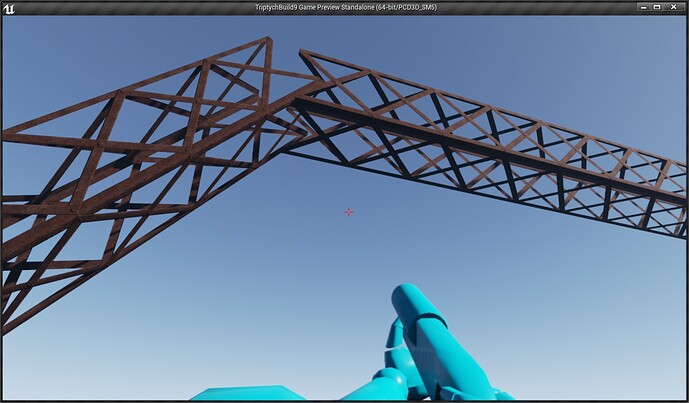 definitely keeping an eye on this one! ;D

Another update. Early stages of modelling the Lighthouse asset.

In-engine view (not the materials I’m going to use, obviously, just some constants plugged into inputs - model not unwrapped yet)

Dressing the set for the lighthouse, getting that horror atmosphere.

Haven’t seen any posts in a while. You still working on this, Rhayader?

Haven’t seen any posts in a while. You still working on this, Rhayader?

Actually I am, I just had a pretty life-threatening condition and was in bed for quite some time. Feel a lot better now though. Working on the main character, more updates coming soon.

And here’s a character design report. Yes, the boots need to be rescaled, I modeled them separately and they turned out to be huge. There’s no alpha maps (can’t get them to work in Marmoset Toolbag) and the “sock” parts aren’t done yet, but here we are.