Click here to play the demo! It’s from March 2017, lots of progress has been made since then but it’s still fun.

Follow for updates, and news on on a demo coming soon.

Here’s some AI tech demos, showcasing the fire and maneuvre tactics used by your enemies: 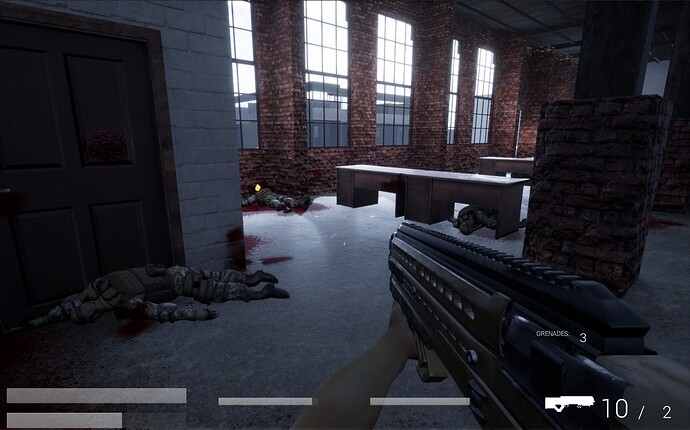 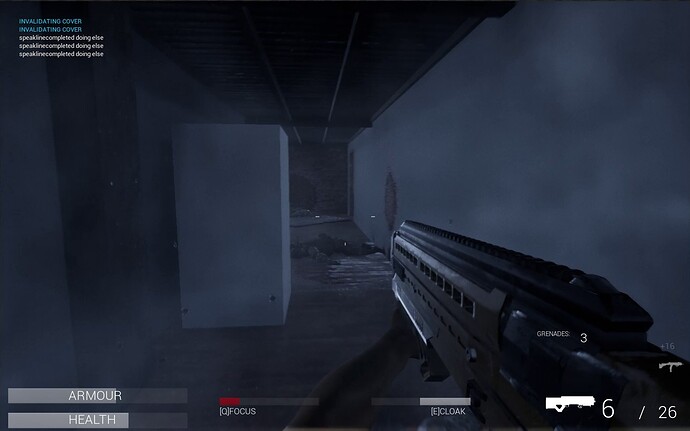 Any feedback, criticism or advice is welcome. I hope you guys try the demo! 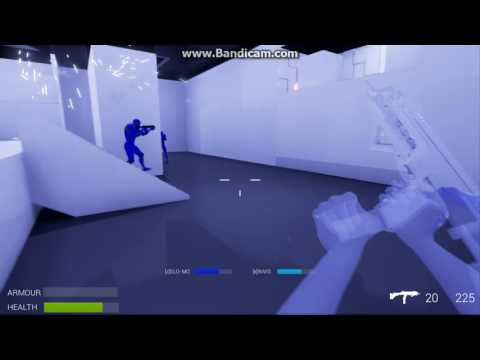 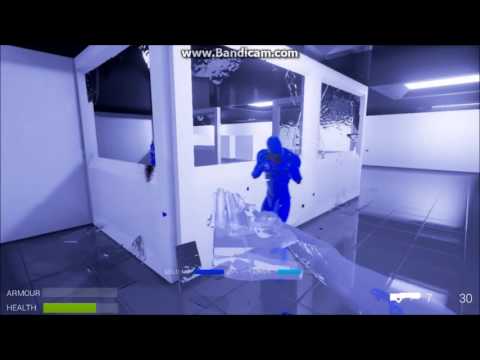 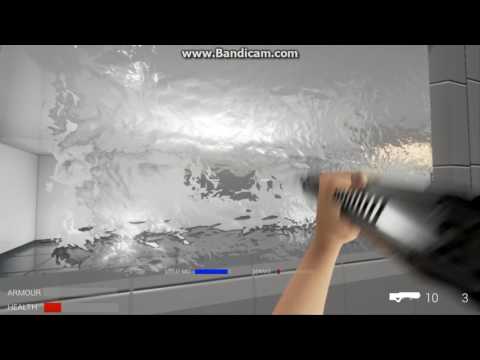 It definitely IS fun to play! For a SUPERHOT submission this really stands out enough to be its own IP (ironically competing with SUPERHOT)! So many hours I spent fighting through three way crossfires…

I agree with this. Explosions would make this amazing!

It definitely IS fun to play! For a SUPERHOT submission this really stands out enough to be its own IP (ironically competing with SUPERHOT)! So many hours I spent fighting through three way crossfires…

Thanks for the positive feedback everyone!

I actually prototyped grenades a little bit before the superhot demo, but couldn’t get them to feel right and the deadline was coming up, so I removed them temporarily. It’s hard getting the physics and timing

I’ll start working on them again soon though. 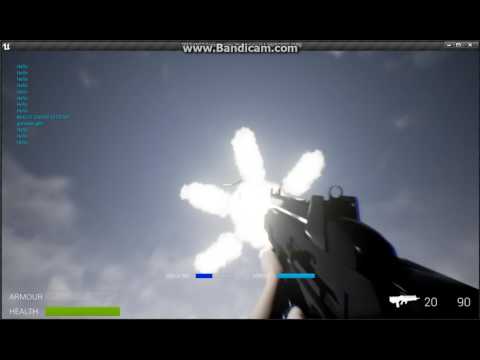 If you add some camera shake and gun side to side motion when moving it would look better.
other than that im impressed very nice work
i could do some work for fun if you want help
Contact madelfdevelopment@gmail.com
check out my posts see if you like my work

I must say that is very impressive level design, animation, and programming you’ve developed single-handedly. This type of FPS is becoming its own sub-genre: The Flow-Motion FPS? I would love to play one of these with multiplayer… one day.

Awesome Work. Keep it up!

I’ve also posted an update on indie db: http://www.indiedb.com/games/trepang2/news/post-superhot-update
It has some neat behind the scenes info on the AI if you’re interested.

Can’t wait to try it out!

Been working on improving HUD readability, added a save/load system, difficulty options and tons of tweaks to the slow motion. All based off feedback gathered from the demo. I’ll be doing character models for the enemies next, so lookout for those soon!

Full details on the indiedb page: http://www.indiedb.com/games/trepang2/news/trepang2-update-improved-bullet-dodging-difficulty-options-ui (make sure to follow the game there!)

Some images and video clips: 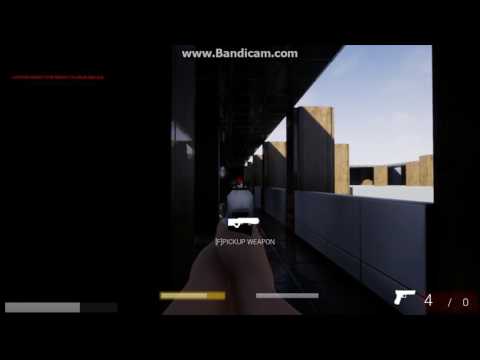 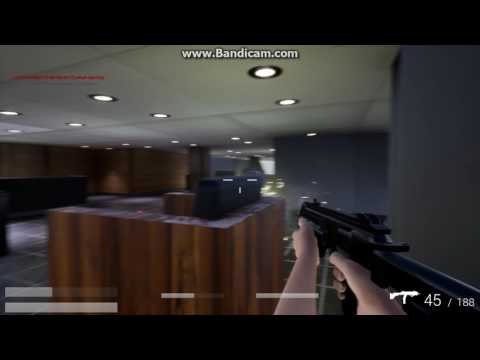 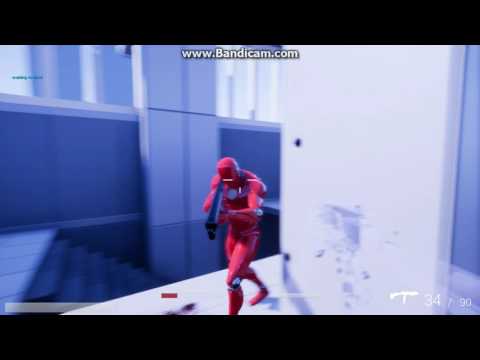 Quick update, a prototype of a minigun weapon [video]http://www.indiedb.com/games/trepang2/videos/minigun-prototype[/video]

And some new pictures of bad guys:

look so funny ande frenetic!!! quality of animation is wonderful

I’ve been working on larger maps. Here’s some screenshots and videos. 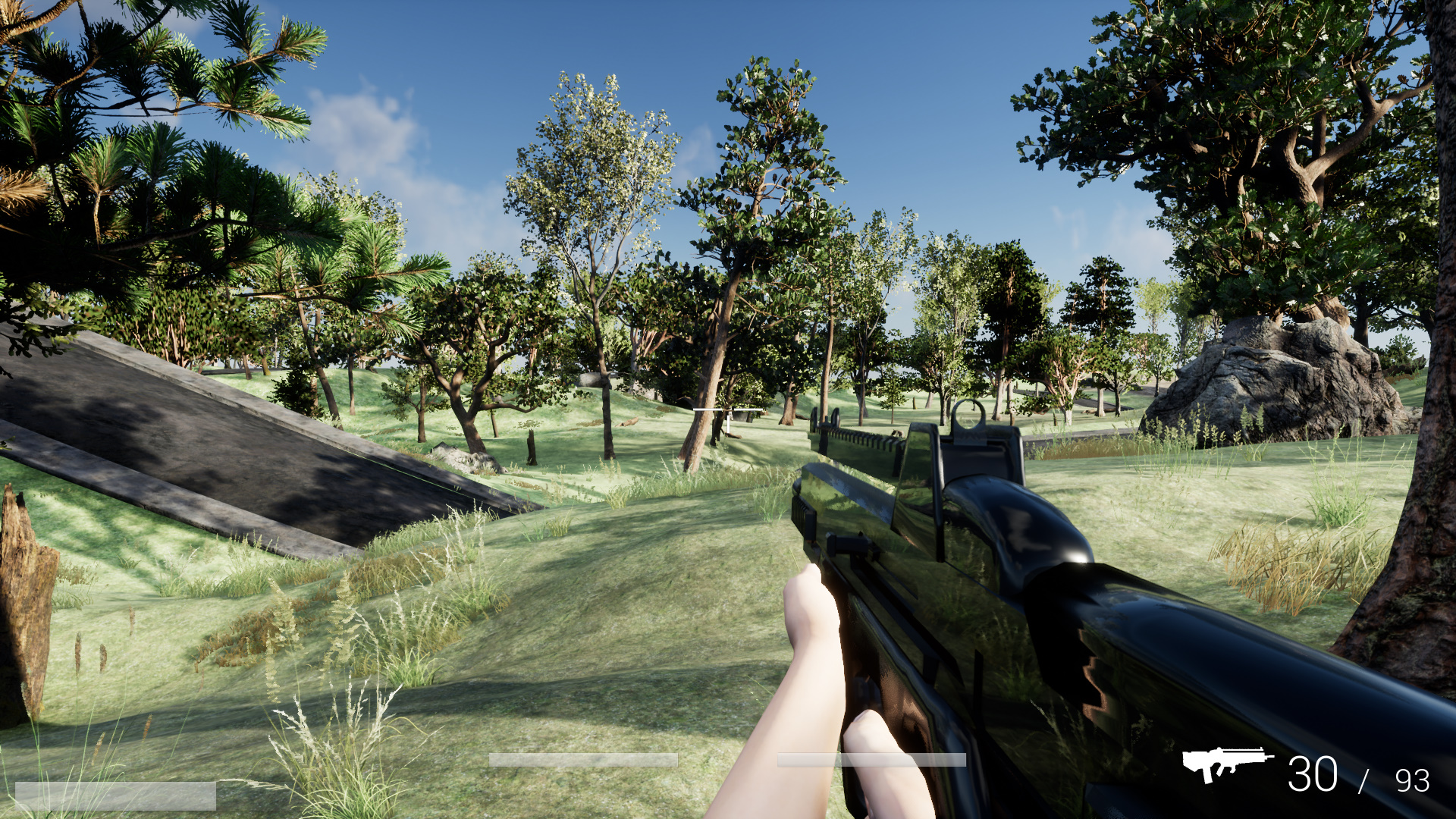 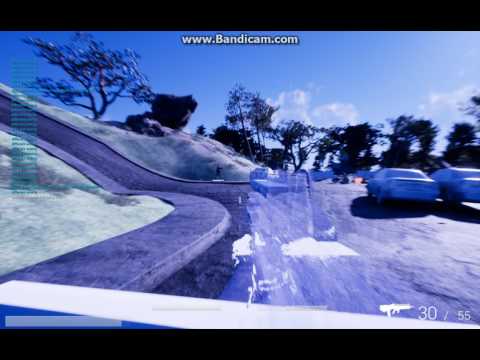 Quick update: Day night cycle, combat dialogue system, death effects and some relaxing music.
Follow on IndieDBor Youtube for updates and get the latest info on the playable demo coming in September! 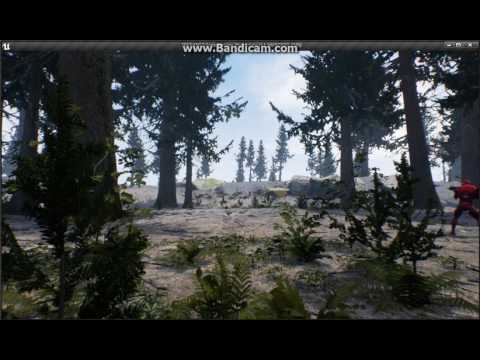 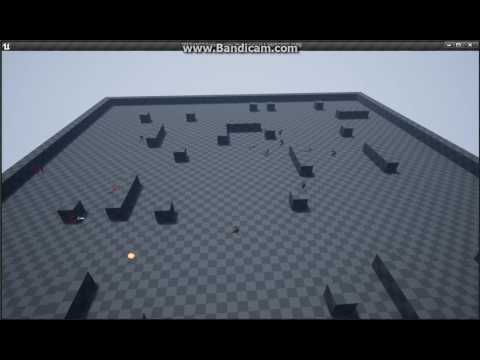 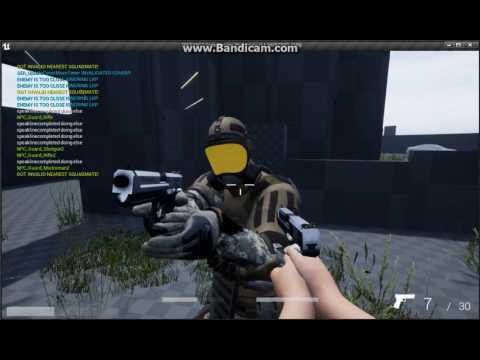 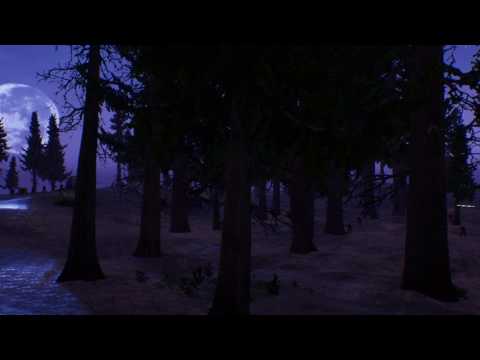 An intelligent new enemy which, like the humans uses teamwork to take you down. Unlike soldiers, they’re much more deceptive and stealthy in their approach. Animations and sounds are WIP. 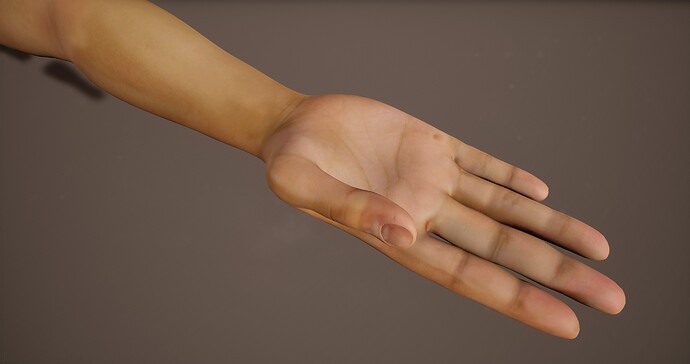 Some new destruction effects on cars, and grenades (the AI is kind of buggy, they blow up their teammates a lot at the moment lol) Follow on IndieDbor Youtubefor updates and news on the upcoming demo in November!

Also rewriting the AI goal system. Once it’s finished, they’ll truly be a dangerous force to mess with. My plan is making the best AI ever in an FPS game