Trek Industries, Inc is hiring for ALL positions! Utilize next generation technology including Steam, Playstation 4, Unreal Engine 3 + 4 and most importantly - work with Dinosaurs! This is paid remote contractor work via PayPal.

Spread The Word! ]
Know someone fit for the role and actively seeking work? Help spread the word!

Apply Now! ]
To apply, please send both your resume and portfolio to:
jobs@trek-industries.com

We released our first official title, ‘ORION: Prelude’, in August 2014. 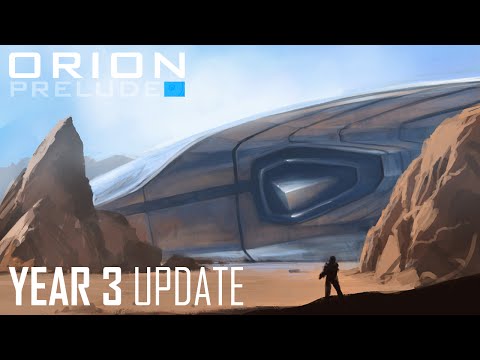 We are currently in production on two new game titles.

It’s very impressive that you made a game that had one of the worst releases on Steam (I remember), and now you’ve got an actual positive Steam Review title. From bad to exceptional, that shows that you guys are in it until the end. Well done gentleman.

I don’t mean to bring up sore spots and jeopardize any recruitment you guys might be doing, but wasn’t there some pretty large issues surrounding your employees getting paid and general workplace environment around the time of your game’s release? Or something about Kickstarter funds being misappropriated? Now that you’re onto a new title, what has changed internally to avoid/prevent the same issues from occurring?

… but wasn’t there some pretty large issues …

Yeah, I’m wondering why you need a full new development team–where are all the people you worked with before? And it’s a new company?

how about a composer?

Do you need character animators?

I send you a PM/Email. No Feedback ?

Apologies on the delayed response, been gearing up a few releases and an upcoming community campaign.

To answer each of you:

@Muzaheed:
I typically have a specific artist per role. That way content can wrap up together rather than one after another. In binds though, some migrate to help out in other areas.

@SammVarnish:
We’re very proud of what ORION: Prelude has become but it wasn’t always happy feelings! Thank you for the kind words. We love our games, we love our fans and we love what we do.

@Zooch:
It’s no worries at all. We understand this pops up, especially a long time ago when we didn’t address all the details. The reason we hadn’t talked about it for so long was A.) - it was personal and B.) we were too busy working on the actual game and turning it around for everyone that supported us/the product - to the point where we didn’t even have time to really comment if we had wanted to. Eventually (roughly 2 years later) we had worked with some press/authors to talk a bit more about everything which you can read here: 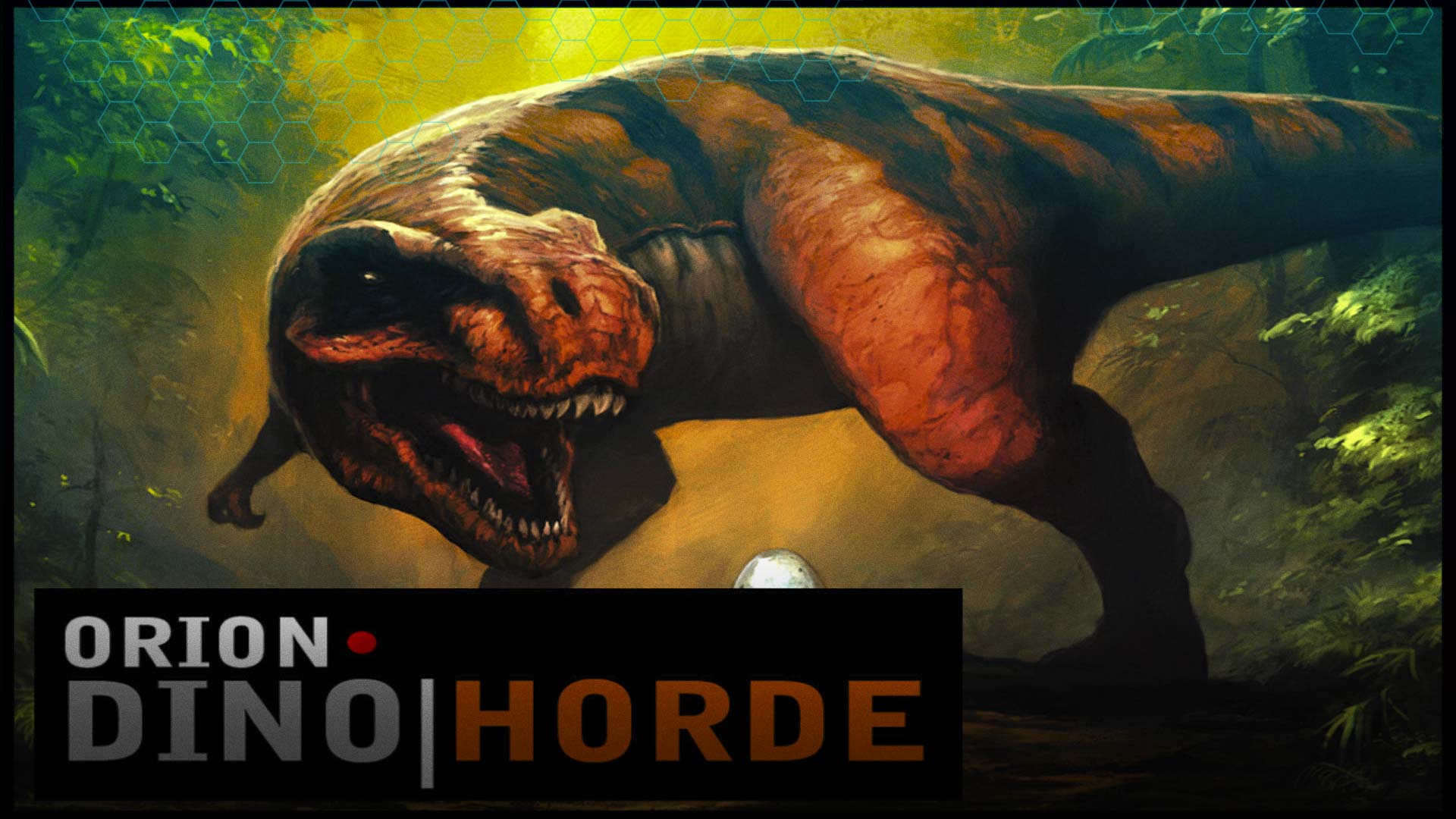 Spiraling Into Control: The Incredible Journey of Spiral Game Studios –... @Darthviper107
No new full development team, just expanding. We are currently working on multiple titles and the company is simply growing. We still have much to do on ORION: Prelude through 2016, we have a new game called ‘Guardians of Orion’ which is a retro-inspired (SNES era) twin stick shooter and a prequel to ORION: Prelude dropping in some form before 2015 wraps up and many, many VR products in development, including the our first/newly announced Stark Tower (FREE):https://youtube.com/watch?v=qLPQa3C8tyshttps://www.youtube.com/watch?v=VFopklaUqvg

@SeanOTRS:
Definitely. Especially if you can do period/era type stuff, like jazz, swing and other elements like that for our VR projects which will be ALL over the place!

We are still going through applications and will finish it all within the next week or so.

The positions we are seeking the most at the current time is:

Spread The Word! ]
Know someone fit for the role and actively seeking work? Help spread the word!

Apply Now! ]
To apply, please send both your resume and portfolio to:
jobs@trek-industries.com

I send you a PM/Email. No Feedback ?