WHAT
Training Content Creator Sam Deiter walks us through getting up and running with a project for GearVR! He will show you the ins and outs of setting up the project and getting your GearVR working with Unreal Engine.

sorry I missed the live stream; check it out in the morning …thx for a stream on the gear !

I asked the people on the VR team to answer the questions that you had during the Twitch stream and here are there answers.

Can we expect a virtual head model to be implemented in UE4 for Gear VR in the near future, such as for the Mobile VR Jam?

We’ll look into this shortly. It’s something that we really should add.

What about Google Cardboard support? iOS?

What are the refresh rates for the galaxy?

How does it work for people with prescription glasses?

Does it do head position tracking or just rotation?

is it possible to show videos from PC to Gear VR display?

will Gear VR only work with The Note 4. Or Are There Plans To Fit Other Phones

Is there any option “preview in editor” as for Oculus Rift?

About input, VR on Gear VR is more passive or gameplay that revolve around rotation+acceleration or aim and confirm, correct?

Can Mfi Controllers still connect to The Phone in Gear VR?

How Is Latency on Gear VR?

What about the Hydra controller? (We’ve got it working in Support before with Oculus, not bluetooth)

Will you be releasing any GearVR specific features with the 4.8 release?

So it uses the gyro in the phone to do the tracking? Some sort of back camera tracking at all?

Here is the list of links to required software that you will need as well. 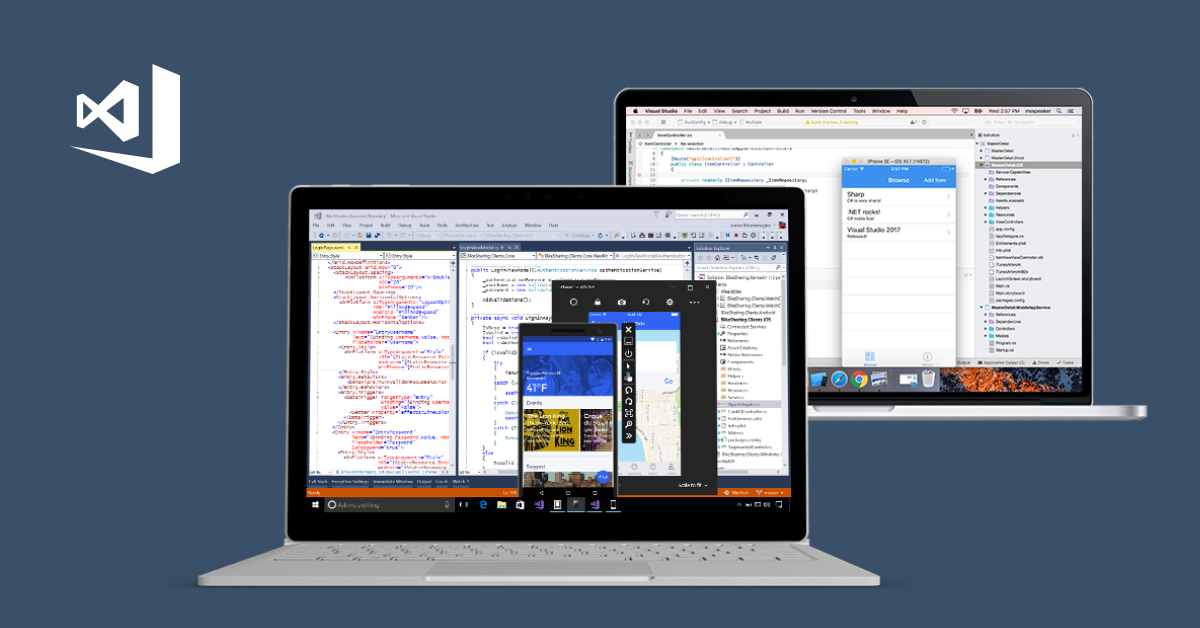 Thanks for answering my virtual head model question. I hope you guys get that in there in time for the Mobile Jam as it is essential for a comfortable experience.

Here are some other questions I would have asked if I had known I had your ear.

Just would like to say a sincere “Thank You!” to Epic for this stream and to Sam for putting in the time and research for creating this document and for explaining the process so clearly.

will Gear VR only work with The Note 4. Or Are There Plans To Fit Other Phones

As Oculus and Samsung promised the since the lollipop March 13th Update: 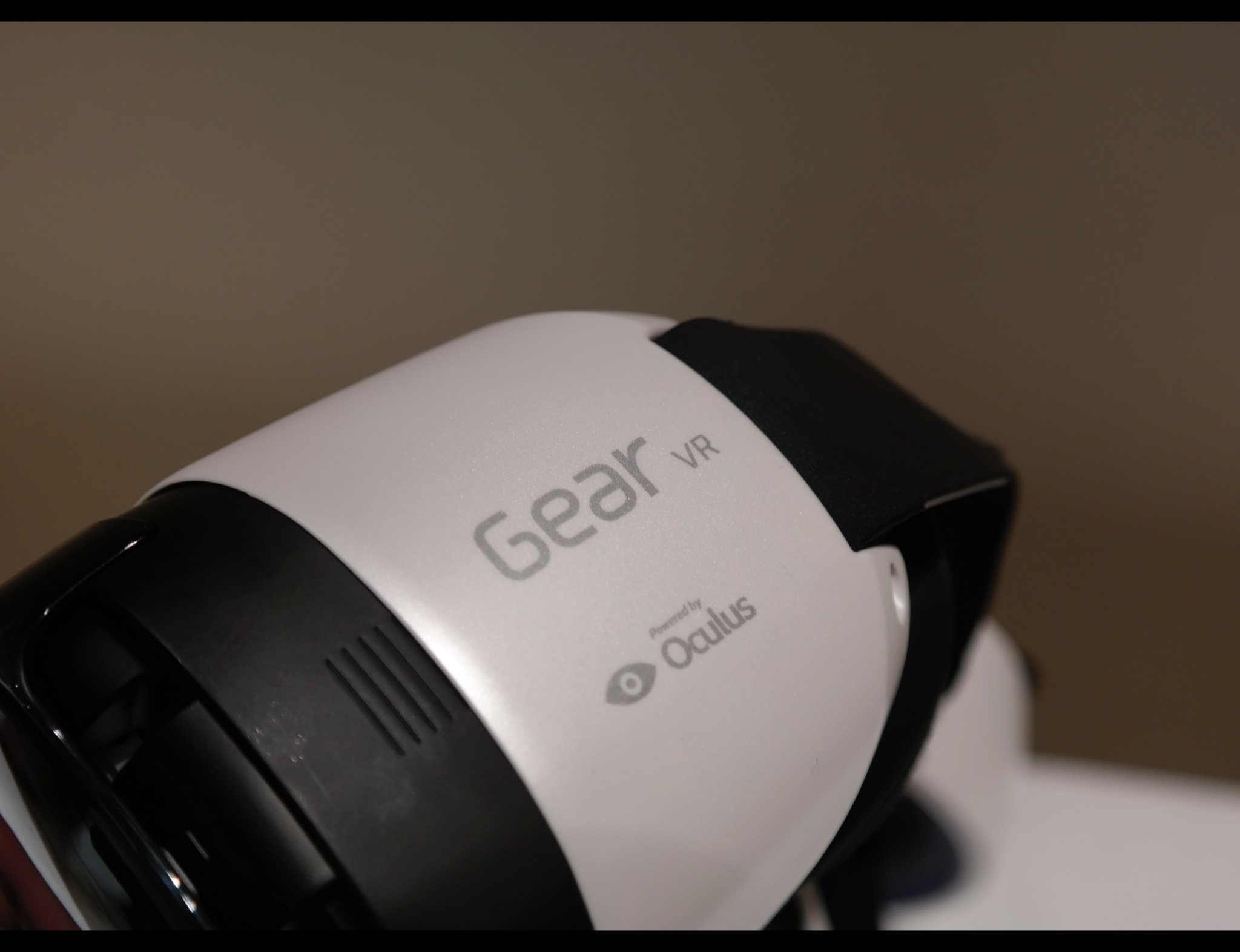 The Gear VR works on the Galaxy Note 4 Exynos model on Android 5.0

Samsung is pretty serious about making it big in the virtual reality market and made a big deal out of ...

**Note: Most models including Exynos chips are now on that list!
**

EDIT: After testing UE4 with this latest update from Oculus it’s actually all working I stand corrected!

I have exact same questions as Gnometech, so again, support for hardware buttons and touchpad on GearVR?