**[FONT=comic sans ms]Trail of Ayash **[FONT=comic sans ms]is an innovative and exciting open world game focused on the native American people, their struggles and their stories in the pre-Columbian era. Our world is a unique version of America dominated by the myths and legends of it’s inhabitants. The various tribes interact with one another. Engaging in diplomacy, war and expansion. We included in the game are over 7 Native American tribes: Innuit, Onondaga, Cree, Ojibway, Algonquian, Chipewyanm, Yupik.

All with their unique ceremonies, ordeals, stories and myths that are reflected through game mechanics and world building. 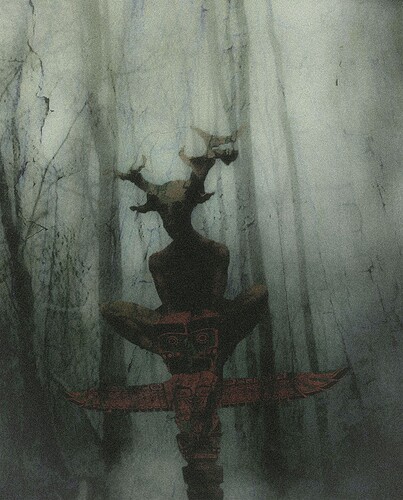 [FONT=comic sans ms]We have crafted an open world rife for exploration and conflict. You will interact with the various tribes of Native North America. They will dynamically react to everything you do and all tribes react differently. That alone can make for a compelling gaming experience but there is something more. Something much darker that lurkes in the forests and wilderness, in the corner of your eye and the slight cracks in the earth. They hunger. In addition to surviving alongside your fellow tribals you will have to battle the stuff of nightmares. Creatures born from the minds of men and spirits that terrify the soul. Talked about in hushed voices around campfires by storytellers and shamans. In the world of Ayash they are very real. And the monsters of this world must be fought. Lest you lose your life or your soul to beasts both natural and profane. 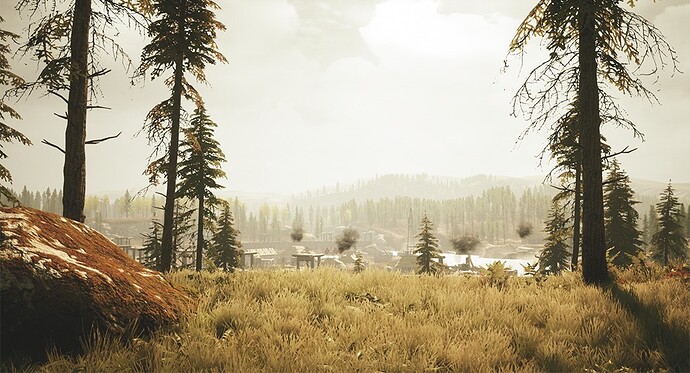 [FONT=comic sans ms]Native American Monsters Including: Adlet, Aglooik, Amagur, Deer Woman, Dwarves Cannibals, Dzoavitz, Headless Ghost, Mishpeshu, Nanook, Owlwoman, Qailertatng, Qulupalik, Sedna, Skinwalkers, Swampwitch, Windigo and many more. All of them come with their own characteristics and lifestyle. No two types of enemy will behave the same. You must change your tactics to survive the everchanging world around you. You are prey. Become the hunter or die alone and forgotten. 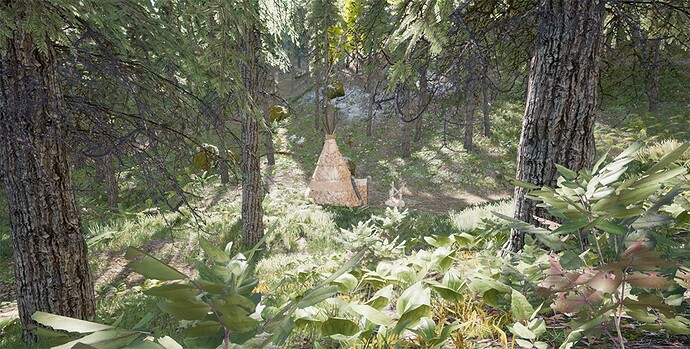 [FONT=comic sans ms]Advanced Historically Accurate AI: As we said, NPCs are programmed to simulate life for Native Americans of the era. Which means Women were involved for skinning and cleaning animals, gathering fruits, harvesting the crops or building the fire. They had variety of crafting skills used around home including baskets, weaving cloths or preparing animal hides. They raised children and gathered firewood. Men were responsible for hunting and fishing. They were responsible for protecting the village and fighting where it’s necessary. They would be seen gathering heavy materials and carying it all back to help with building villages. 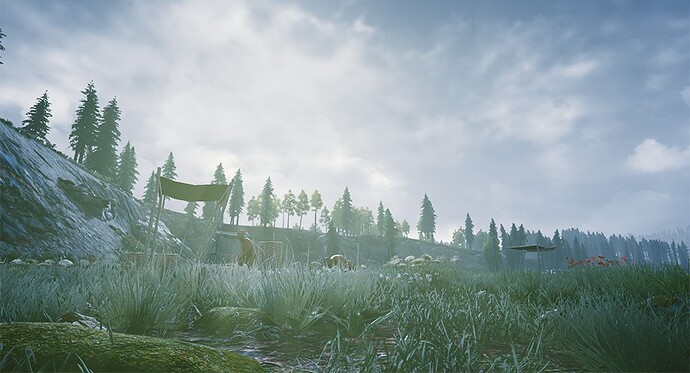 [FONT=comic sans ms]**Unique sacred medicine implemented into healing system: **Our accuracy doesn’t stop at simulating AI and enviroments. We have incorporated the rituals of Native Americans into our gameplay mechanics. Use sacred medicinal techniques with help from the spirits and plants around you to heal yourself.

Period Accurate Dialogues based on Native beliefs, and Traditions: In our opinion there’s nothing worse than a period or fantasy centric story where everyone speaks in modern, anachronistic, american style English. Our dialogue is also accurate for the time. Alowing for players to truly role-play as a part of the world that existed centuries ago.

Unique skill system based on Great Spirit and religion: However we’ve got a unique twist on that in keeping with our promise to meld Native American lore with deep mechanics inherent in any good RPG. You will have access to Shamanism, Aminism, Fetishism, Herbalism, Spirtual Healing and Animal Spirits. All offer differing playstyles. Multiple playthoughs and experimentation are encouraged and rewarded.

Quests based on Native American legends, myths and ordeals: **The world is dominated by unnatural forces. You have the oportunity to save it. Or perhaps you crave domination yourself? You can also subjugate the world. Becoming a worst beast than anything else in the world. Or maybe you just want to get by. You don’t care about good or evil. You just want to survive. In our open ended questing system, anything is possible. Be who you want to be. Do you get a nearby friendly tribal to help you build a bridge over a lake? he may ask you for something in return. Do you do as he says or threaten him with a curse from the spirits. Or do you simply use those spirits to help you over the river. Maybe they’re not in a good mood though and need placation. This is the open ended nature of our game. There is no one solution but instead many solutions that branch out into even more meaningful content. But be wary. The world reacts to you and people in it may not like what you do. Can you survive the darkness of beasts and above all, the darkness of Man?

Dark side of the Tribes: Not all tribes are friendly. There are some beasts who walk and talk in the shape of men. As part of our historical accuracy we have to aknowledge the darker parts of Native culture. The tribes that engaged in cannibalism, sacrifices, and executions. These all exist in the world and are hostile towards you. Do you fight them, or sneak around them? Do you commune with the spirits to hide yourself from them? It’s up to you. But you may die in the attempt. You will not be missed. 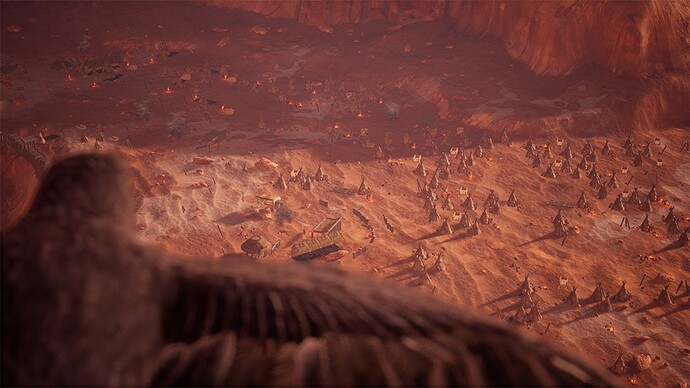 [FONT=comic sans ms]Become Ayash. Once a respected member of his tribe until a trusted family member betrayed and framed Ayash. Alone and without aid it is Ayash’s duty to redeem himself amidst the intriuge of tribal society and the monsters lurking in the wilderness. Or perhaps avenge himself on those who abandoned him. The story is open ended. You control Ayash. You decide who will live and who will pay. You decide how Ayash fairs on his trail. Good luck and stay tuned. 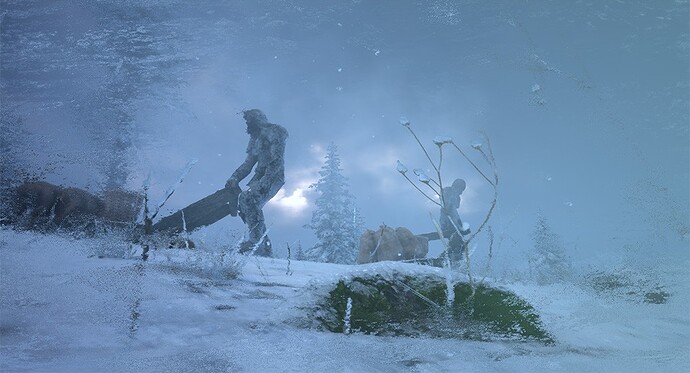