Hello everyone! My name is Mikhail Pigichka. I am indie game developer, graphic designer and art director. I am new here but I hope to find like-minded people to share and to expand my knowledge

Currently I am working on upcoming game Traces of Light. It’s my first project which I’m developing in UE4. That’s why I need your help and feedback. 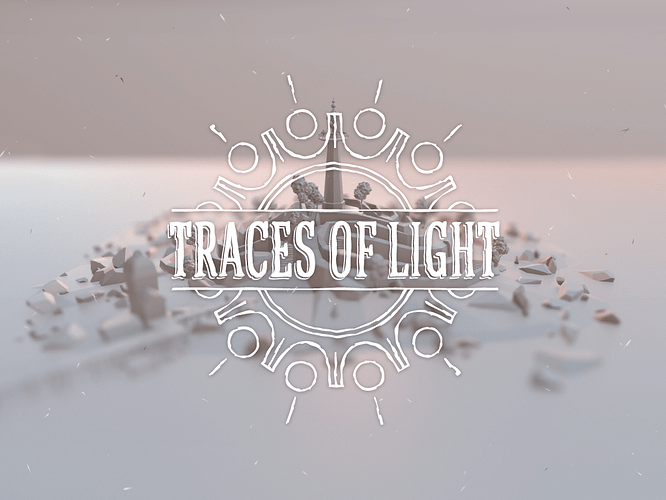 Traces of Light is a third person adventure game about Dirk Young, a lighthouse keeper. His life is completely changed after a devastating solar storm ruins his village home. Help him to find a new mechanism for the Lighthouse and bring it back in order to save his friends and family from mortal danger. To finish the game pass through the mazes and obstacles, solve the puzzles and find the way home. There is no time to waste, let the adventure begin! 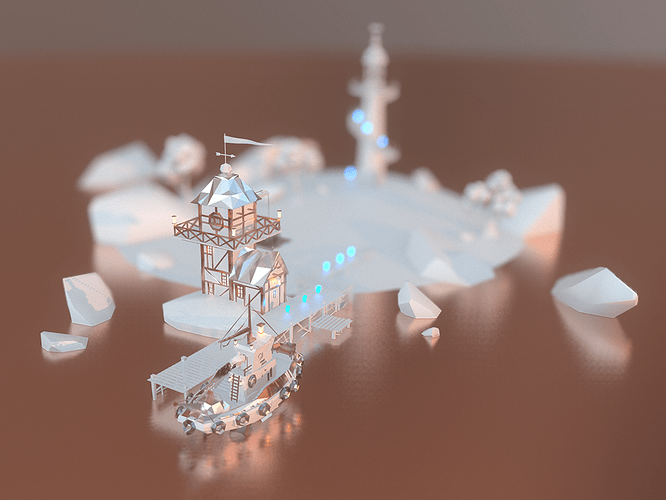 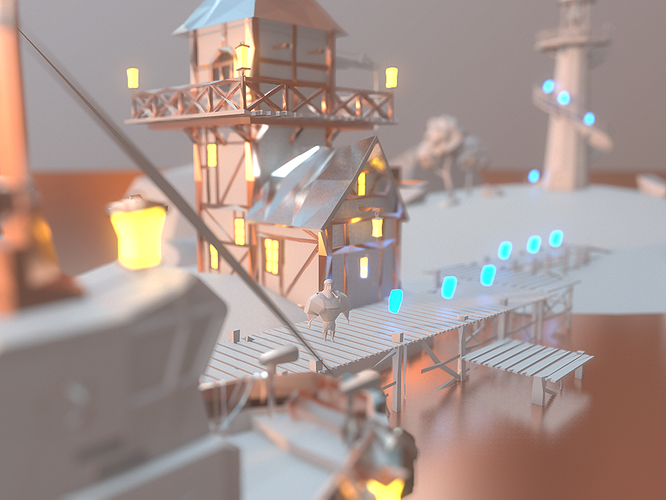 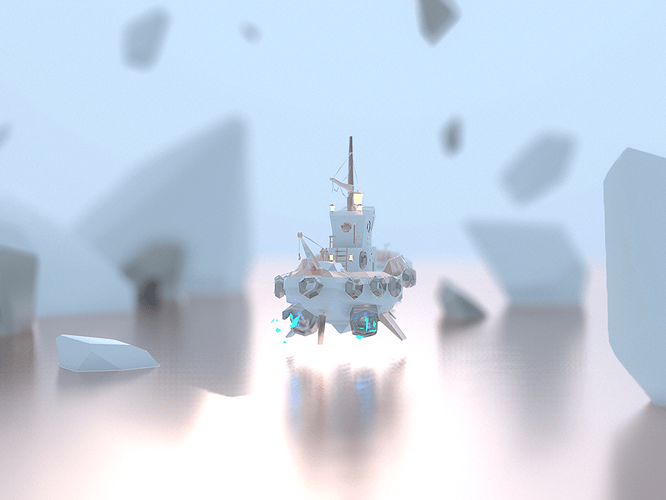 Just to make story clear for myself and for others I decided to draw a little comics. Later on I am going to make a short teaser based on this storyboard. 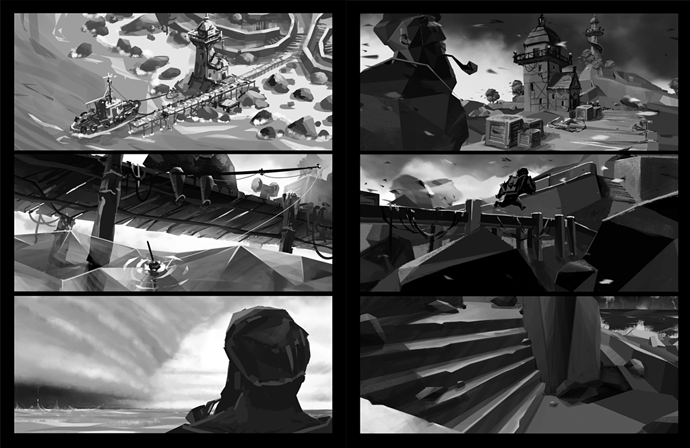 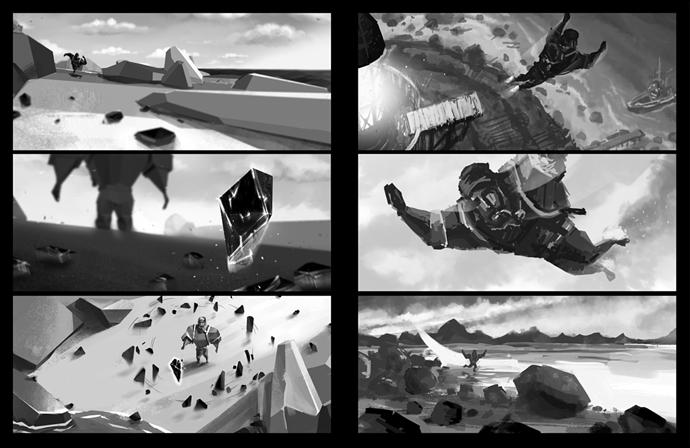 Welcome Mikhail!
Love the low poly look of the first two pictures, love to see more of those, are there going to be colors involved or just the “plain” white, because I actually like it that way.
Also the last 2-3 pictures of the storyboard are a little hard to get, not really feeling the purpose there.

Hi, thanks for the feedback! I am going to colorize scene by the light. I mean I would love to keep it simple, without realistic textures. Probably just different materials

Hey guys, I didn’t post anything for a while but now I’d like to share some stuff. Currently I am working on the level design just to test game mechanics and very basic features.

First of all I tried to create top down layout and define where checkpoints should be. 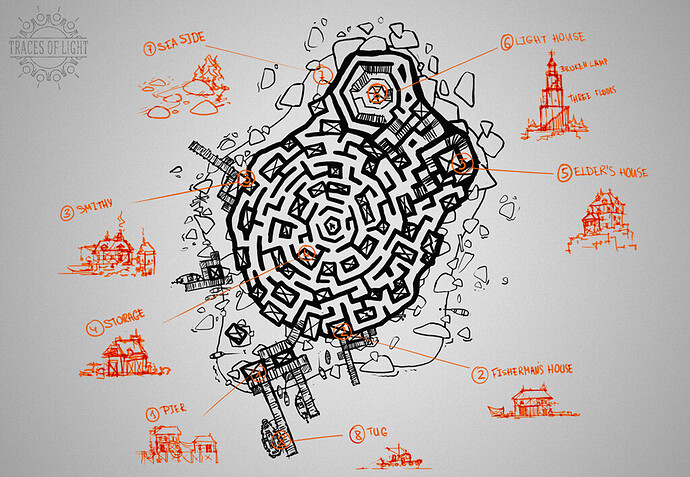 Then I tried to walk through the maze by myself.

After that I created a block design directly in Unreal Engine. I should say that it was my first experience of building level design for third person adventure game.

One of the big challenge of this task was to create a trace of light that appears behind the character’s back.

It doesn’t look nice yet but I’ll keep working on it.

Hey man, thank you for the feedback and support. I was deeply impressed by your prototype! All those modern exterior designs and sense of scale! Your project also forced me to try UE4

Would you like to collaborate?! I definitely need someone who is more experienced with blueprints, shaders, lights and all this stuff. Without knowledge like that my project will suck

Thanks for the kind words, I’m still learning myself, but it makes me smile to know I nudged someone else further down the road toward UE4

I’d love to lend a hand at some point in the future, but I don’t have the time to spare at the moment – I’ve barely given my current unfinished projects the love they deserve lately. But given the quality of what you’ve shown here, I don’t doubt that your project definitely will not “suck” and you should be able to attract some like-minded developers. Don’t let yourself get discouraged, keep at it!

Intriguing, and beautiful. Keep it up!

Some new stuff that we have done so far. Hope to achieve nearly the same quality in UE 4 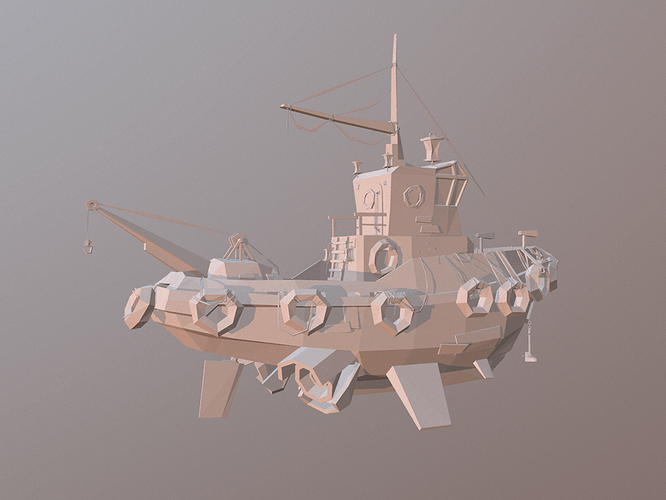 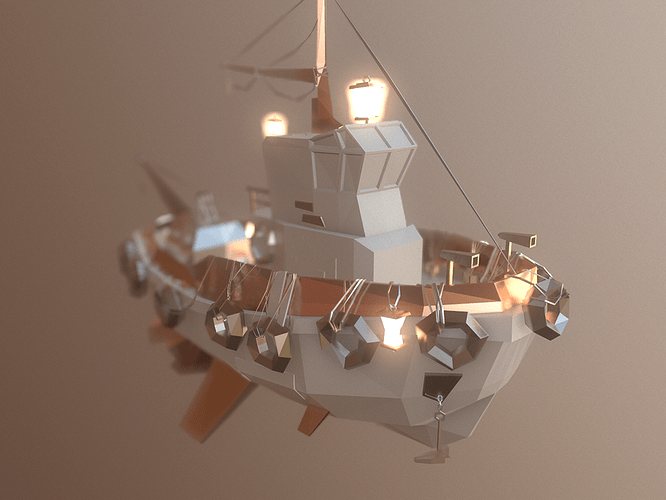 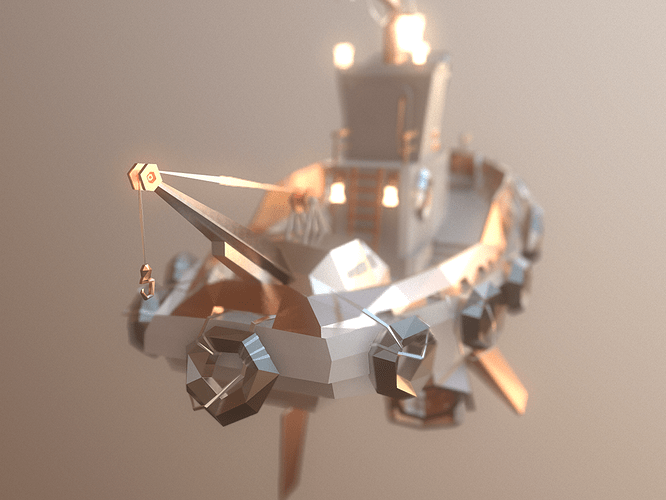 Great style… I’m looking forward to seeing more of this

Hi everyone! In January we made our first prototype just for one week. Actually I worked with 3D artist Maksim Shukan on game assets around one month and then programmer Christoph Bockhahn joined our team and helped out with blueprints, animations and stuff like that. Thank you guys. 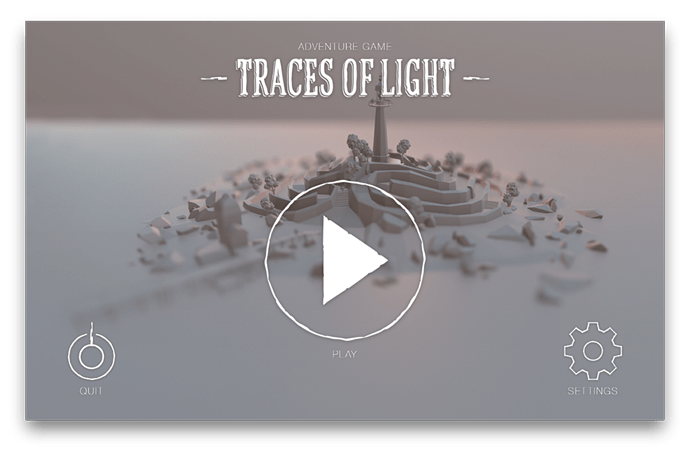 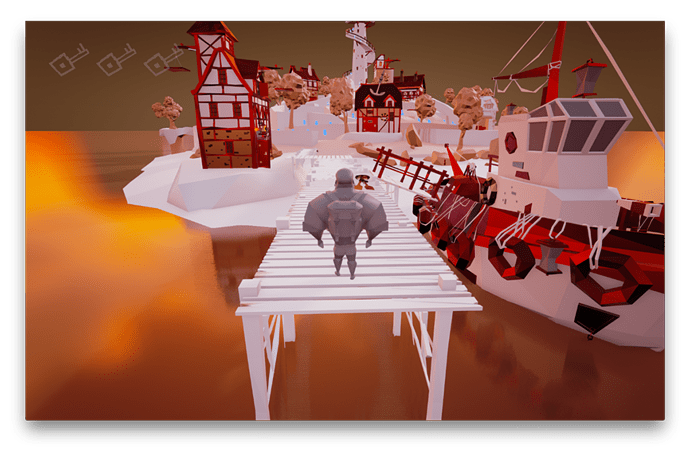 Unfortunately we had no time to implement all important features and in the end it’s quite boring to play. But at least we can play and it was great feeling

I showed this playable demo at Indie Prize at Casual Connect in Amsterdam. I got a feedback from different people and I made sure that idea is worth it. 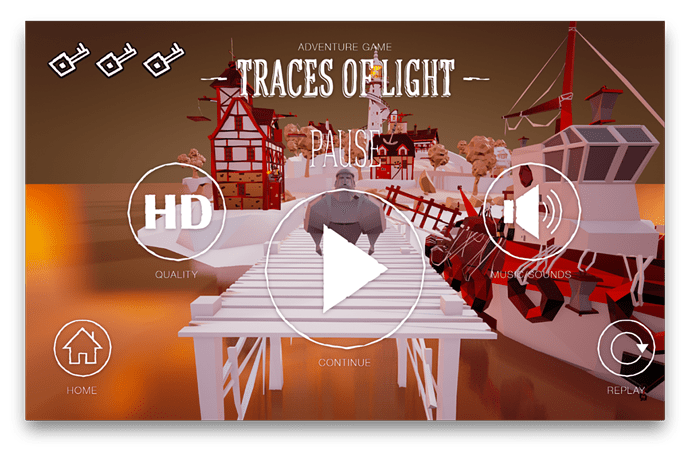 Everyone liked the style but players wanted to have more fun and I completely understand it. 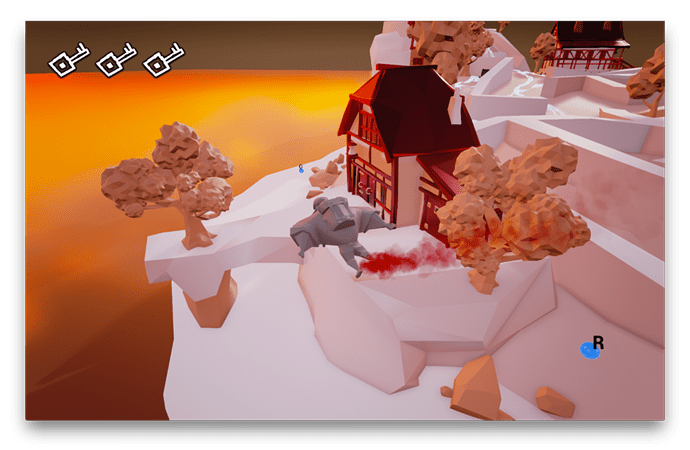 That’s why I am planning a new sprint and we will try to make two levels for one month. It’s gonna be tough but I hope we could manage everything.

Hey folks, I haven’t posted anything in a while, the reason? We’ve been working on new demo version to showcase it at DevGAMM in Hamburg. Some new concepts to give you an idea how it might look like. Cheers!

Very nice guys, really love the water in that scene.