Hi all. I used the TopDown BP for a beginner project. I’ve made a copy of the original BP, added meshes to the scene, altered the movement a bit and swapped the player mesh.

As TopDown already has a navmesh volume, it was easy as placing objects into the level for movement.

I next disconnected the main BP nodes in the copy and added code to only move forwards (under cursor node) when the left mouse is pressed. This works. Looks like I set maps and modes to my copy.

But my two questions are regarding the springarm distance and mesh. I’ve experienced trouble since the beginning.

The springarm distance does not change on my player. Instead it updates the springarm on the original BP I’ve placed in my level. I see that the camera is further away in the editor, so changes were made, and has a different mesh. Also when I play the game I see my new mesh.

I found I needed a PlayerStart in my map to play, and sadly, none of these changes apply to the pawn that starts the map. Instead, I have two “players” in the map. One I control (the playerstart), and one hovering about (the BP in my content browser I placed to tell what the playerstart should spawn).

I thought I needed both in my level.

The player I control in-game reflects no changes apart from the mouse left click movement. The dormant BP I placed into the level has a different mesh that I set.

Do I set maps & modes to spawn the type of player, and only have a playerstart in my level?

Can you help? I’m not sat at my computer and I can tell this post is messy. To be honest I need to show some screenshots and not recall from memory.

I’m at my computer.

My game mode points to the copies of the original BPs. So I’m getting the right info.

My player pawn and the mesh now show up in-game. So I sorted that. You can see the HUD as the HUD belongs to the player(?) 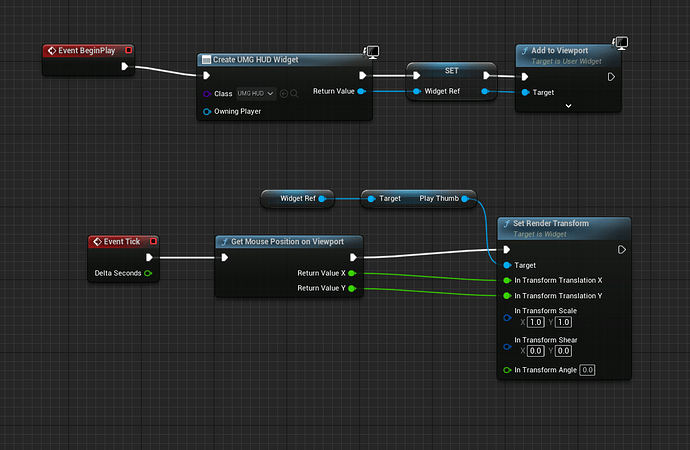 Then I disabled the navmesh nodes and put a simple left-click move into the controller.

Trouble is the player is acting wrong. Left click moves the player but not when I hold the button down. This was working before when the mesh was UE Mannequin, but after changing maps and modes, a different mesh appears, and the movement resides back to the original movement, which I disabled?! Game Mode points to BP_Controller_Copy which has unhooked navmesh movement.

In the video you can see the blue arrows every time I click. But holding down the mouse button doesn’t move the player. Only until I place the BP_Copied Player into the map, the springarm does not chage height. Now with two “players” in my map, the camera gets further away. Although the hold mouse movement isn’t working. 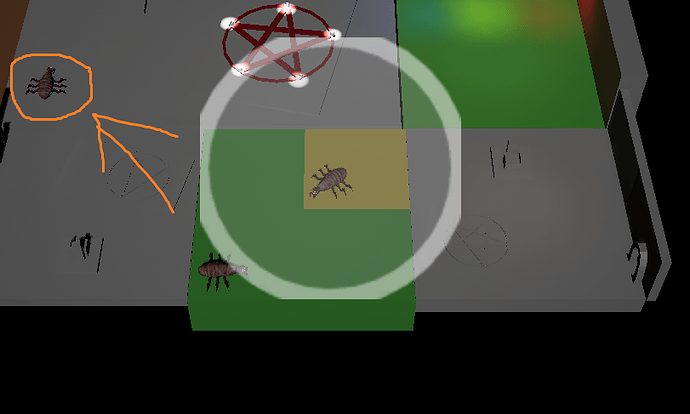 (camera is paying attention to dormant player that I don’t control but has to be in map for it to work.)

As you can see, in BP_Controller_Copy, no “SetDestination” could work because they are not connected. Do Blueprints sometimes not update? I have compiled and saved. The camera is at 4000 units, the mesh looks like a bug and not Manny… but it resorts back to click, move, click, move. But it’s unhooked. 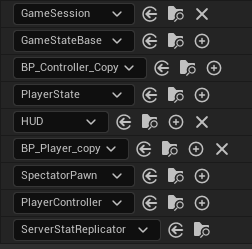