This is the BP - Script 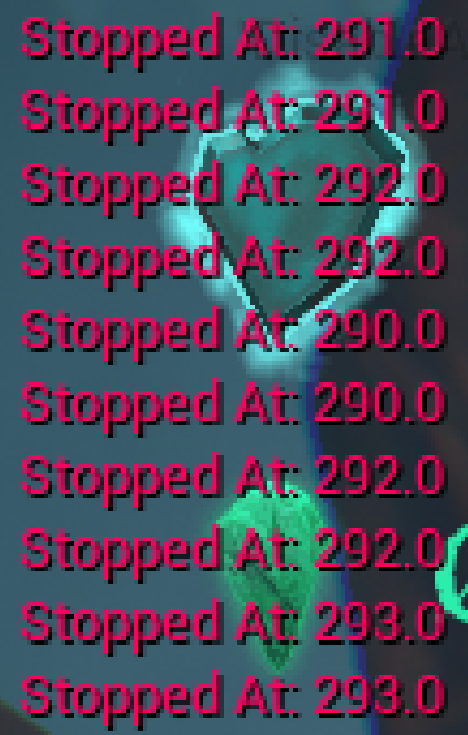 Is this a bug? or am I doing something wrong? am I crazy? haha

Incrementing the “Text Timer” by one every update is basically an update counter for your timeline. I would suggest using a float curve (y = x) from inside the timeline to determine exactly how long it has been running for.

If you want your platform to rotate 90 degrees during the duration of one second, add a float curve with a point at (0,0) and a second one at (1,90) and update the rotation on every update execution, and it will be the same for all of the blueprints no matter what fps you run on!

Yes mate, your text timer is not telling you anything. All the time line guarantees is that it will get from A to B and take X seconds. Whatever you put on the execute pin will get run, but nobody’s saying how many times…

Hi, that’s not the answer to your question but I don’t know how to appeal.

A problem happens with the timeline in my unreal project. When creating or opening a timeline, you cannot edit its content.

I don’t know how to solve it, if anyone can help me, I appreciate it.

In two open projects, one older and with more stuff, and one just created. The former has problem. In the newest, you can edit the timeline. Timelines already created work when playing, but you cannot edit or create new timelines.