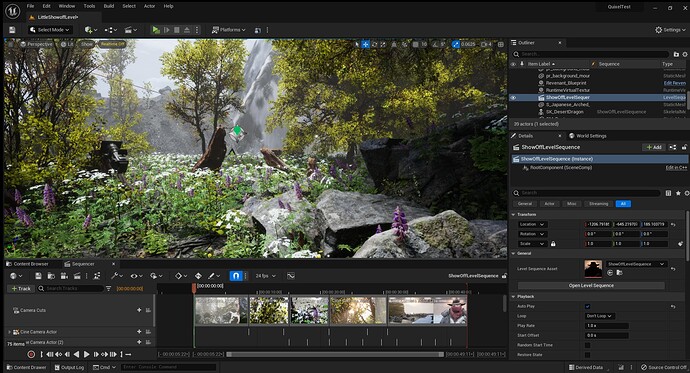 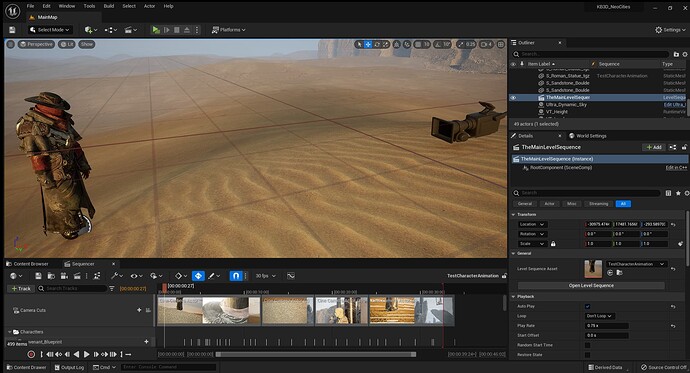 Some other shots from the final render for reference/mood: 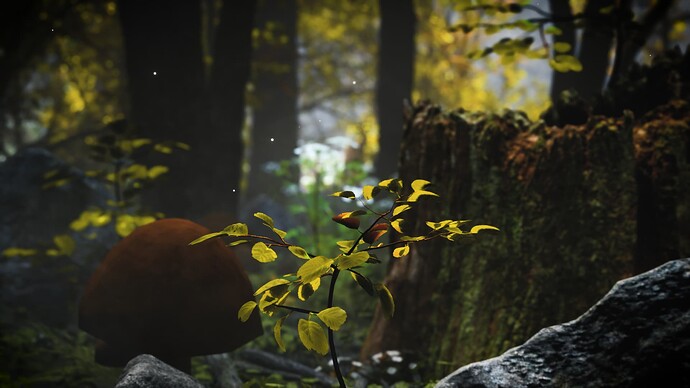 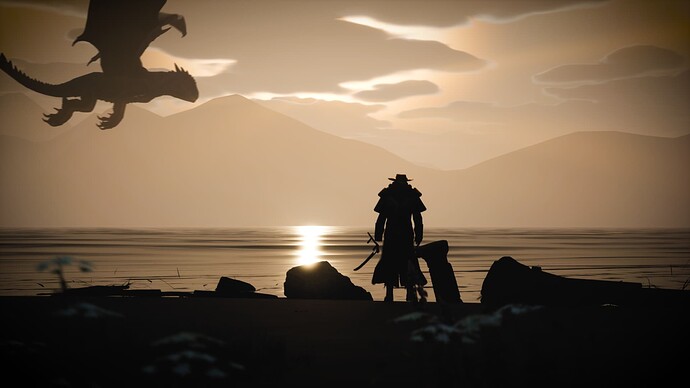 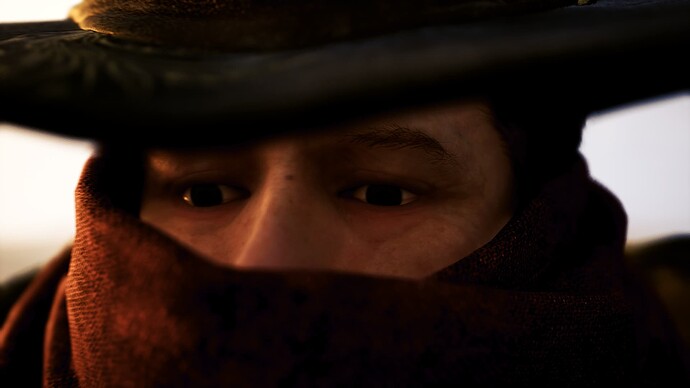 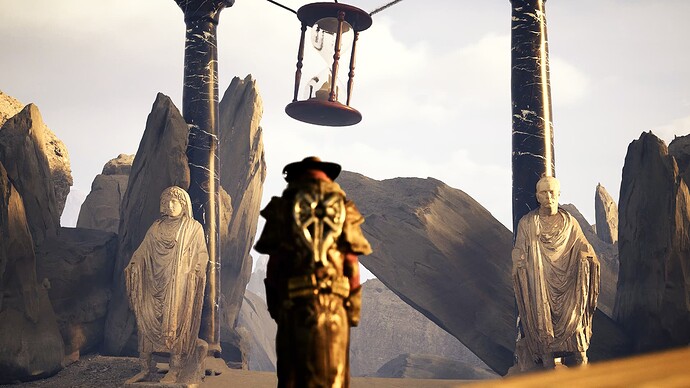 Work in progress. This will eventually be a 5-7 minute short film, but will be displayed in short form as a teaser for the final film, to meet the 30 second requirement.

The story - what happens when time runs out? Meaning, the 4th dimension is dying. A mysterious traveler takes a journey to the end. The rest, will be seen in the final video.

“Time. The journey to the beginning and the end, would be a long one. After an eternity at sea, I arrived upon those final shores. The path ahead was unforged, but time was up, so I forged on.”

I drew lots of inspiration from mythology, archetype and science.

The thumbnail reminds me of this 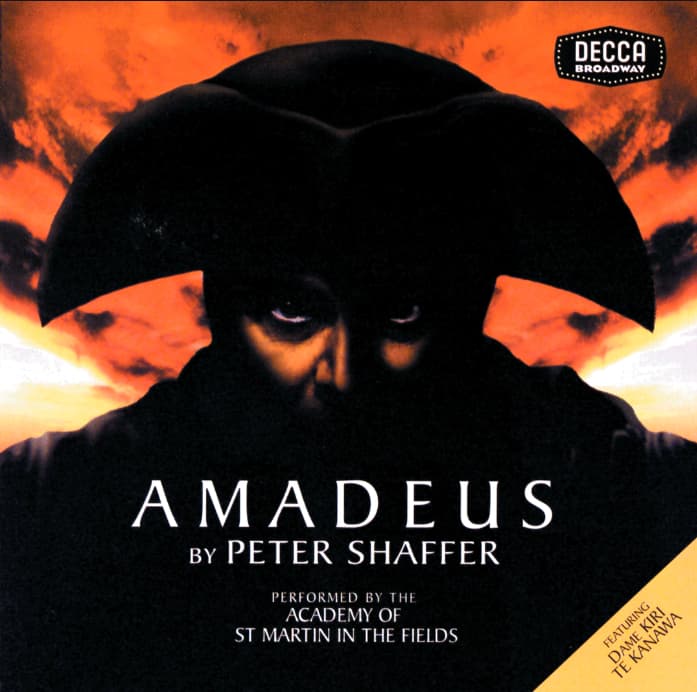