I’m trying to merge an actor down to one material and map in an effort to reduce draw calls. It’s a building currently using 4 materials, and each of them is tiling. When it generates the texture atlas, this tiling gets all messed up. Baking it based on vertex data (option in merge actors) unwraps the UVs with some pretty terrible packing so I’d prefer to use the atlas as I’ll eventually be merging this building with many others.

Is there a way to maintain this tiling on a texture atlas, ie set different faces to tile just a portion of the map? I’ve seen some documentation from UDK (https://docs.unrealengine.com/udk/Th…%20tile%20sets) but that still creates 4 separate materials from one map and with enough actors, won’t provide much of a benefit. Any tips?

Totally possible! Here’s an approach that Zoltane uses, taken from his Dev blog:

If you do manual wrapping you also need to do manual filtering. So you save draw calls but then you make your materials more expensive. There is also problems with low mips and anisotropic filtering which may be countered with aggressive padding with border color filling. 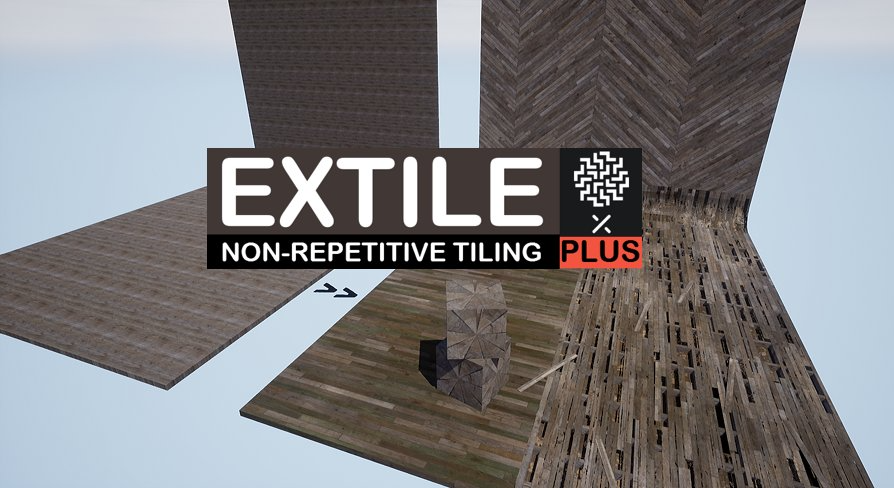 Eliminate repetitiveness on a variety of tiling textures and create complex effects directly in material. 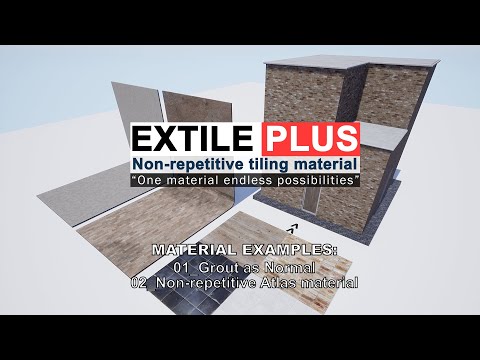 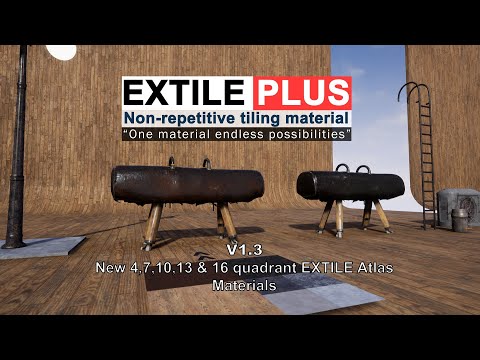 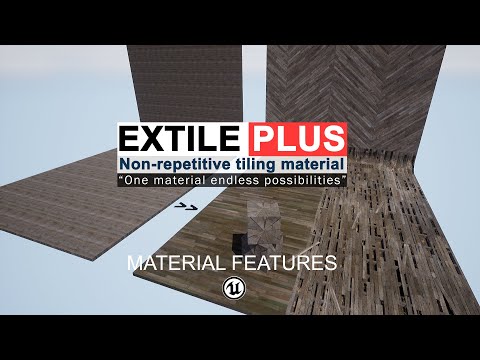