Thunder Tier One is a Top Down, Tactical Shooter game developed by FragOut Studio and targets the PC, PS4 and XBOX One platforms, set to release Q1 of 2017 (PC).

Featuring both Single-Player Campaign and Multi-Player action, it’s true strength lies in Team Cooperation, be it in SP with fellow NPC’s, Coop or PVP. Players are constantly challenged and served with adrenaline rushing moments so that they can truly test their Tier One skills.

The game is set between 1987 and 1989. Players will be tasked with carrying out special forces scenarios loosely based on those that really happened around that time period. Among mission tasks there will be such challenges as: tracking down and recovering HVT from behind enemy lines, infilitrating and capturing high ranking enemy troops, locating and retrieving important pieces of intel, or escorting VIPs from danger zones. All that will be possible thanks to state of the art arsenal of weapons, explosives and vehicles available in great variety (albeit limited by the timeframe) to the Thunder Tier One operators.

One of the key features is character customization: players can enjoy building up their own in-game avatar, giving them unique and personalized feel while maintaining a good balance of needed protection and loadout capacity.

About the team
We are basically BIS veterans. Currently the team consists of PL/animator, gameplayer and network programmer, AI programmer and two artists. 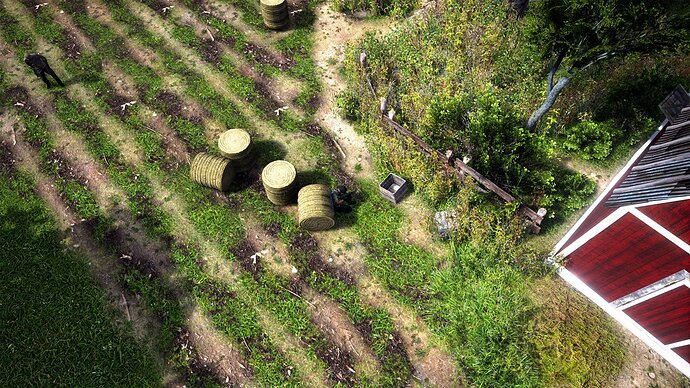 webpage link does not work.

Finally some update! Avatar customization screen and a skirmish in one of the Alpha maps. Dont forget to follow if you like what you see!

We will also gladly accept any help you can provide in development, including testing. 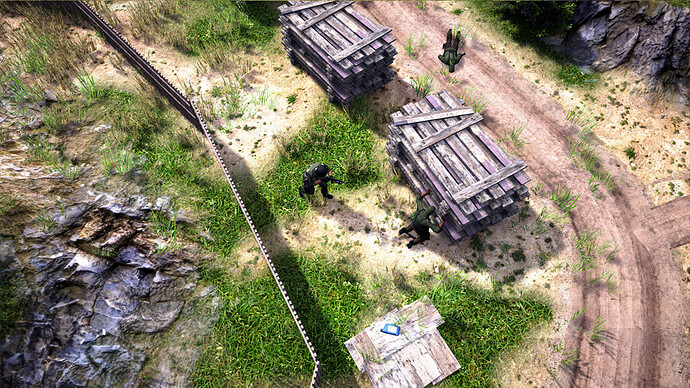 Surrendering & restraining system: operators will be able (and encouraged) to force enemies to drop their weapon instead of killing them to minimalize human lives lost during operations. (Or to capture enemy VIPs)